As the summer season comes to an end, ski resorts are gearing up for winter. The Austrian Tirol is one of the world’s premier ski destinations and a lot has been happening there over the summer. The latest additions and planned events are aimed at ensuring the Tirol region continues to provide the best ski holidays in Austria. 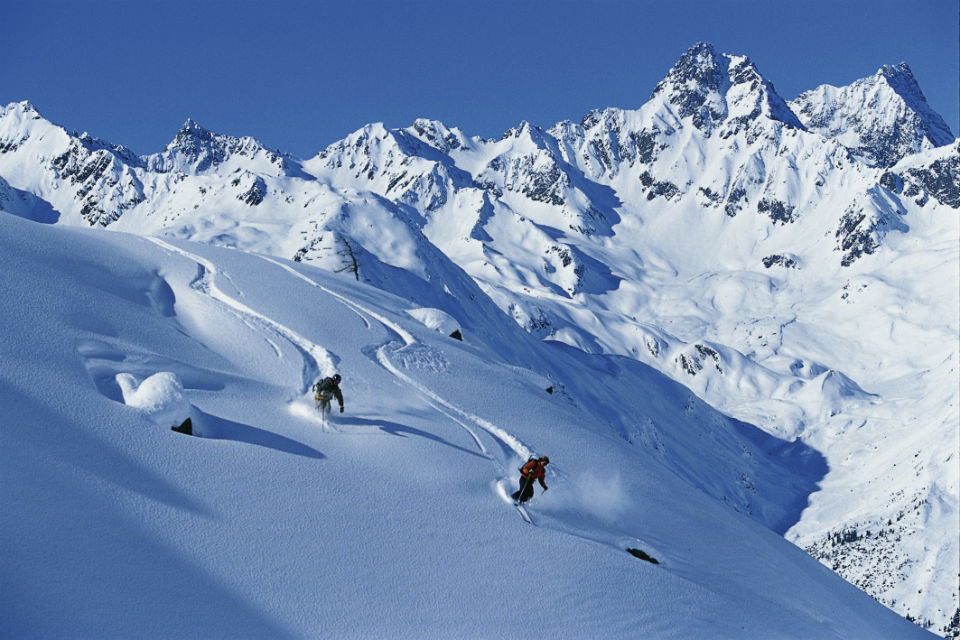 With a busy summer of improvements here is a rundown of Tirol ski resort news 2015, including ski lift and infrastructure improvements, new hotels, events and changes to what the tour operator are offering. To make it easy to digest we’ve broken it down by resort.

For the second year running, the Tirol Tourist Board will be the destination partner of choice on Snowsport England’s GO SKI GO BOARD national participation campaign. Aimed at getting more people into snowsports, the initiative has brought together a network of England’s indoor and artificial snow slopes to offer value for money, all inclusive ski or snowboard sessions.

In its first year over 10,000 people participated in a one off ‘TRY’ ski or snowboard session or a six-hour GO SKI GO BOARD course. This year Snowsport England are launching GO RACE and GO FREESTYLE, a six hour course for an all-inclusive price. 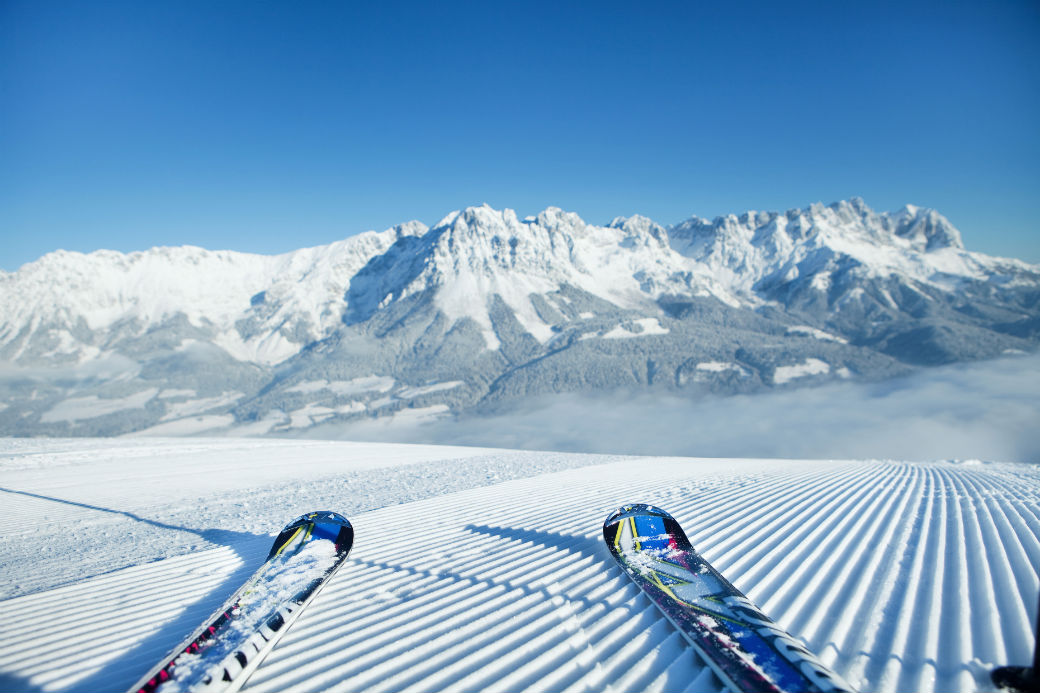 Good news for parents of young kids as Esprit Ski are introducing specially-designated Baby And Toddler Weeks, which will operate in all Tirolean resorts in selected weeks during January and February. Parents will welcome the BAT-Week savings of up to £479 per family, with free infant places and half-price Esprit childcare during these weeks. Check out a review of Esprit Ski childcare by one of our team.

Inghams has introduced three new Tirolean resorts to its programme, Scheffau in the Wilder Kaiser, St Johann in the Kitzbühler Alps and Oberperfuss which is just 20-minutes from Innsbruck airport.

The largest investment in Tirol this season is taking place in Ischgl, where they have invested €40m. They have replaced the 24-year-old four-seater Pardatschgratbahn gondola with a luxury 28-seater tri-cable gondola system. In just over nine minutes skiers and snowboarders will be transported from the village to the top station. The new lift will have 31 cabins which have the capacity to transport 2,800 people per hour.

This follows last season’s €18.5m investment in the eagerly awaited Piz Val Gronda cablecar, which opened up 100 hectares of freeride skiing and boarding. Visit www.ischgl.com to find out more and book some of the best ski holidays in Austria. 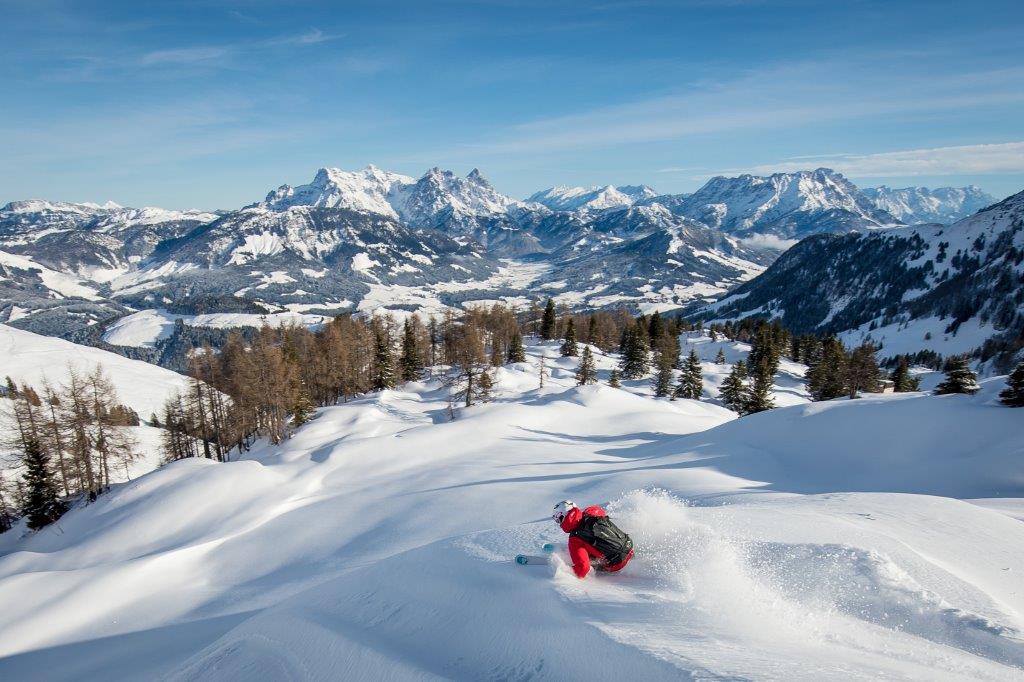 The annual open-air, winter season, curtain raiser will be headlined by James Blunt on Saturday 29 November. The British music star is taking his 2014/15 Moon Landing tour to Ischgl – a big bit of Tirol ski resort news 2015- to perform against the backdrop of the Silvretta mountain range.

Entry to the show is free with a valid ski pass, which costs €60 for the day and €88 for the two days around the concert. Blunt’s show follows hot on the heels of Robbie Williams’ who closed the last winter season in May. More details and packages for the James Blunt show are available at www.ischgl.com.

For the first time luxury ski specialists Snow-Wise are also offering holidays in Ischgl. Prices at the Art Hotel Elizabeth, start from £1,895 per person and include scheduled flights, private transfers and half board. Find out more at www.snow-wise.com.

British tour operator Ski Total has added a new property in Ischgl, the Chalet Belmonte. Branded as an XtraChalet, it will include ‘Xtras’, such as a full resident’s bar service, afternoon tea, rosé wine and a local cheeseboard.

Across the SkiWelt Wilder Kaiser-Brixental a variety of upgrades and expansions will see Austria’s largest interconnected ski area grow to 280km, helped by the creation of a new 1.2km long red run in Brixen. Over in Scheffau the replacement of the 4-seater Aualmchairlift with a brand new hi-tech 8-seater chairlift will ease the journey at busy times. 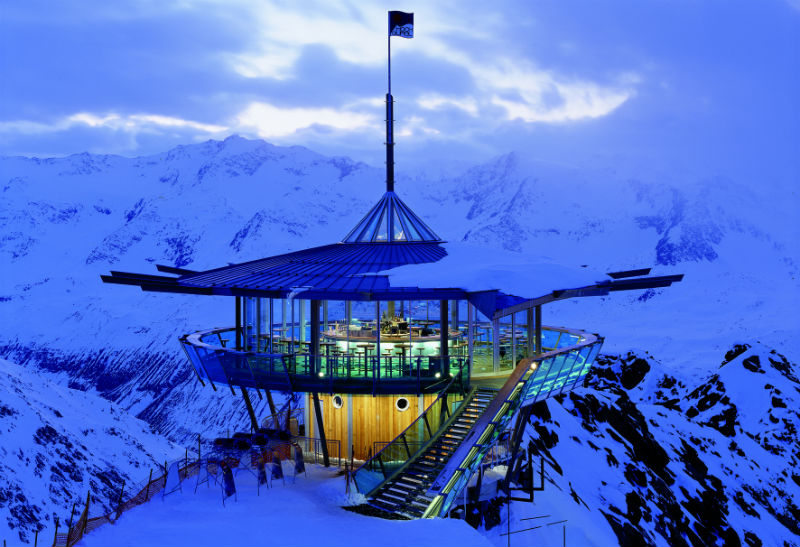 Snow-making investments have also been made with more than 25 new snow making facilities plus there are four new piste bashers. The Panorama Restaurant Bergkaiser, above Ellmau, has undergone a renovation and is well worth a visit. Find out more about some of the best ski holidays in Austria at www.skiwelt.at and www.wilderkaiser.info.

This season in Sölden, in the Ötztal valley, will see the replacement of the 3-seater Wasserkar chairlift with a 6-seater detachable chairlift, with full weather protection hoods. The new valley station for the Wasserkar chairlfit will be positioned a further 560m down the valley, providing an extended black run.

Zenith Holidays has introduced the resort of Sölden to its programme for 2014-15. Through Zenith you can also stay at the ultimate wellness hotel, the 4* Aquadome in Längenfeld. Learn more at www.zenithholidays.co.uk.

Kaluma Travel will have a new chalet in St Anton this winter, the Chalet Narnia, which will suit families and groups. Prices for the entire chalet are from £11,040 to £17,280 excluding travel.

The newly built 5* Chalet Eden Rock will open in St Anton am Arlberg in December 2014. Designed by award-winning architects, OFA Group, the property has a traditional exterior that blends effortlessly into the Tirolean landscape. Eden Rock has an indoor pool, steam room and sauna and consists of three chalets. The Chalet Eden Rock is featured by UK tour operators Supertravel Ski  with prices starting from £1299 per person, based on seven nights. 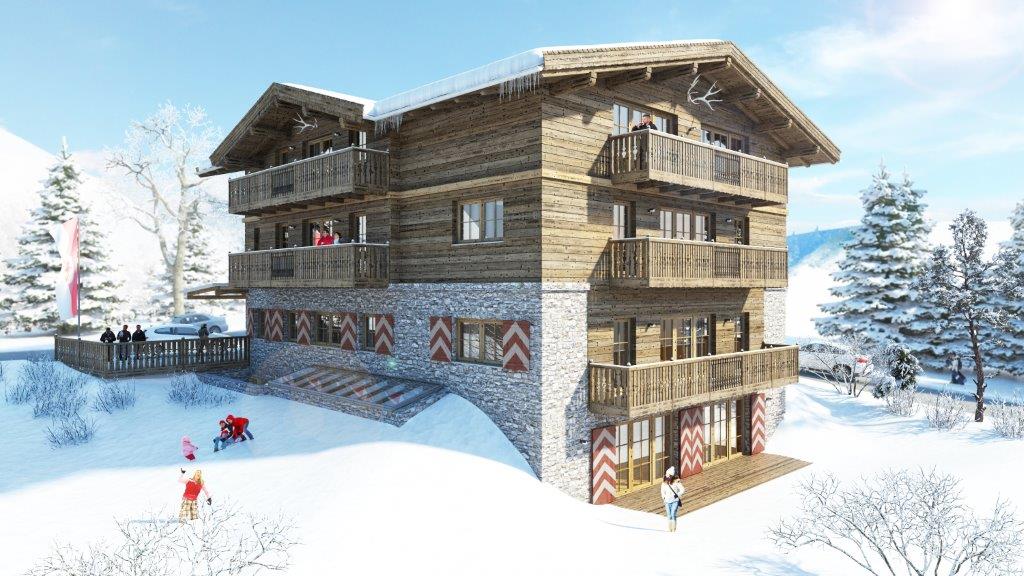 Crystal Ski has introduced the resort of Nauders to its winter programme for 2014/15. The resort lies at 1,300m in the west of Austria and benefits from a solid early and late season. The properties featured are all four star or above and prices start from £579 per person.

Around the Wiedersbergerhorn in Alpbach, there will be a new Freeride Camp for beginners, offering special lessons for competent skiers and snowboarders. The camps will take place on selected periods throughout the season and prices start from €393 per person for three nights on B&B and three days of freeride lessons. To Book contact the Alpbach Tourist Office at www.alpbachtal.at.

After the successful inaugural year, Kitzbühel will once again feature Freeride Weeks which will include free testing of new freeride equipment, as well as film screenings and a special backcountry guiding programme.

In the resort of Auffach in the Wildschönau Valley, the newly built Appartementhaus Berg Juwel, will open for the 2014-15 season. Giving immediate access to the Ski Juwel ski area, prices start from €138 per apartment per day. Find out more at www.bergjuweltirol.com.

In December 2014, the newly built Aktivhotel Tuxerhof, will open in the resort of Zell am Ziller in the Zillertal. Located directly at the valley station of the Zillertal Arena, the hotel is close to the slopes and the cross-country trails. More details available at www.tuxer-zillertal.at. 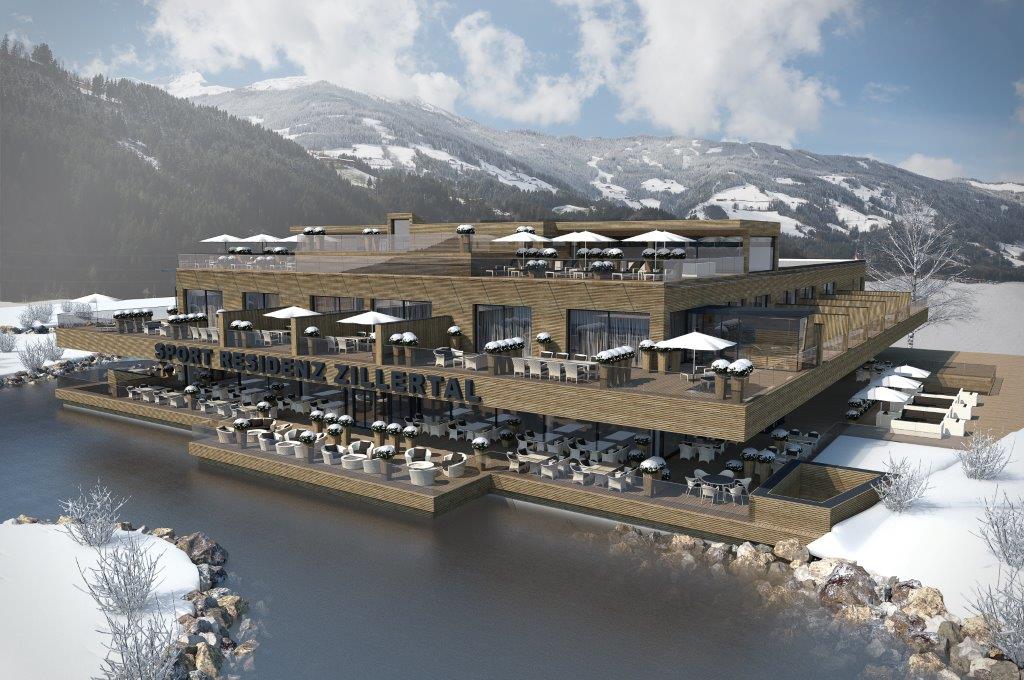 The new four star Sports Residence in the Erste Ferien region in Zillertal is scheduled to open on the 6 December 2014. With 21 suites and double rooms, a first-class spa, infinity pool on the roof and fine cuisine it is sure to be a hit. For more information visit www.sportresidenz-zillertal.at.

In Mayrhofen, the resort’s only five star property, the Hotel Elisabeth, will re-open after extensive remodelling and become the first adults-only hotel in the Mayrhofen. Prices start from €268 per room, per day on half board. Visit www.elisabethhotel.com to find out more and book one of the best ski holidays in Austria.

Momentum Ski is offering a once in a lifetime skeleton bobsleigh experience with Olympic Gold Medallist Amy Williams. Participants will have the opportunity to gain first-hand experience of tackling a World Cup Skeleton track under the watchful eye of Amy, who will be on hand to offer support and guidance throughout.

Taking place from the 13 to 15 December 2014, packages start from £1,500 per person to include two nights accommodation in the five star Grand Hotel Europa and includes two dinners with Amy and activities. Find out more at www.momentumski.com/skeleton.

So, that’s it for Tirol ski resort news 2015. It looks set to be a top season so head to Tirol for the best ski holidays in Austria.