The 10 best treks in Nepal

The majestic Himalayas, a vast tectonic mountain range, stretches half the way across a continent and forms the boundary between northern and southern Asia. With one third of the Himalayas found within Nepal’s borders, including eight of the world’s fourteen tallest mountains, it’s little surprise that the ten best treks in Nepal are also some of the best in the world. 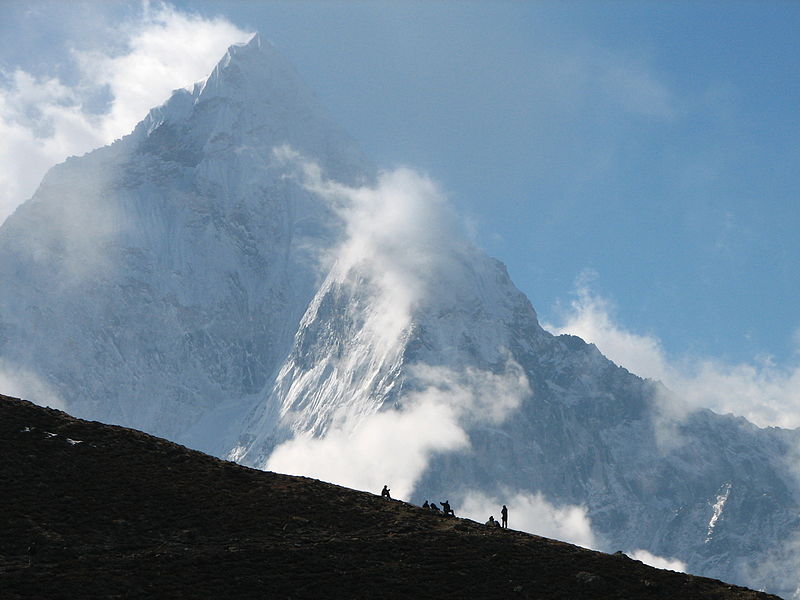 From the deep blue waters of Rara Lake to the high valleys of Annapurna and the towering peak of the mighty Everest, this is trekking like nowhere else on the planet. Discover ancient pathways, traditional villages and scintillating scenery on any one of the following 10 best treks in Nepal, and you’ll experience travel that you will simply never forget.

As with any top 10 please remember this is the opinion of the author. He has not trekked every route in Nepal, and had not conducted an extensive survey to find out the opinions of the trekking community. I am sure there a treks missing from here that would make it into your top 10 treks in Nepal, if so please leave a comment.

It goes without saying that an assault on Everest is an expedition itself, one that involves life and death decisions and incredible tests of will and endurance. However, a trek around the Everest base camp area also offers a unique trekking experience.

Start in Lukla, which sits at 2,680 metres and head for Namche Bazaar and on to Gorek Shep. From there you can head to base camp or take in the Goyko Lakes. These treks typically take between seventeen and 25 days and include some magnificent views of Everest along the way. No best treks in Nepal list is complete without it.

If you’re in the mood for taking the road less travelled, then a twenty-day trek to the base camp of Mt. Kangchenjunga might be for you. This trek to the base of the world’s third highest peak is well off the beaten path and away from the hoards that can clog up some of the other trekking routes in peak season. 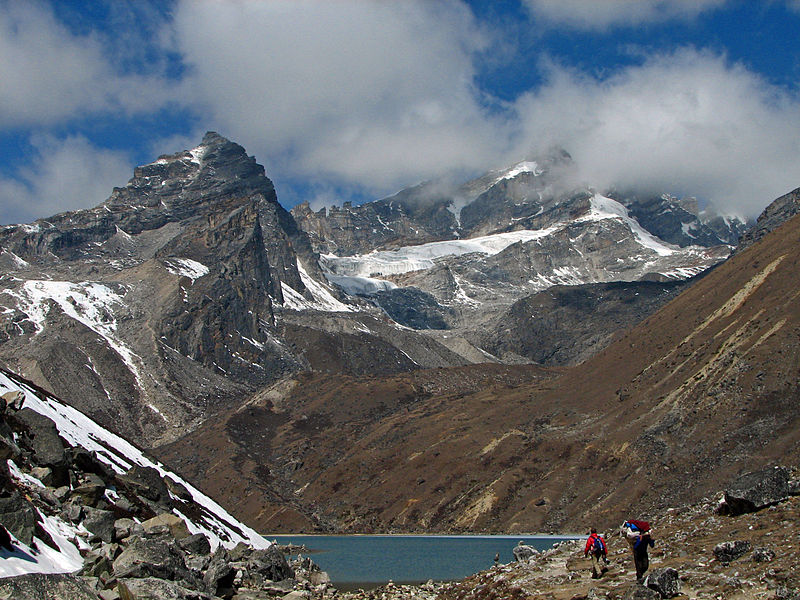 The largest lake in Nepal and one of the world’s most beautiful, this ‘shimmering blue jewel’ sits at the heart of its own national park, surrounded by snow-capped peaks and alpine woodland.

This is a tricky region to get to, and with few or none of the conveniences you might find on the busier trekking routes. On some freezing high mountain passes, the going can get tough but he thats why you are here. However, the incredible views make it one of the best treks in Nepal.

This region has only relatively recently been opened up to outsiders, although you must still be accompanied by a registered guide on any treks here.

It’s found just west of the great Kali Gandaki River and, like Rara Lake, there aren’t many tea or guest houses here so expect things to get a little tough. But the cultural importance of the area makes it well worth visiting. Just make sure you are properly equipped and travelling with a guide.

This is one of the most popular and well-known treks in the region, and for good reason too. Reaching heights of up to 5,300 metres, you will cross the high glaciers and mountain paths of the Annapurna Conservation Area. The whole circuit will take about eighteen days and passes through a culturally important Buddhist region. You will also have some amazing views across the Mustang region and into Tibet.

The Annapurna circuit doesn’t actually make it to the base camp area. For that, you’ll need to set off from Pokhara on a ten day trek. Base camp sits at around 4,157 metres, where you can find a monument to Anatoli Boukreev, one of history’s greatest mountaineers, who was killed in an avalanche here in the late 90s. As this might suggest, this is a trek not for the fainthearted.

This trek around the world’s eighth tallest mountain has sometimes been described as ‘Annapurna without the crowds’. Another region that has only recently opened to visitors you will require a guide and and be on an officially organised tour. 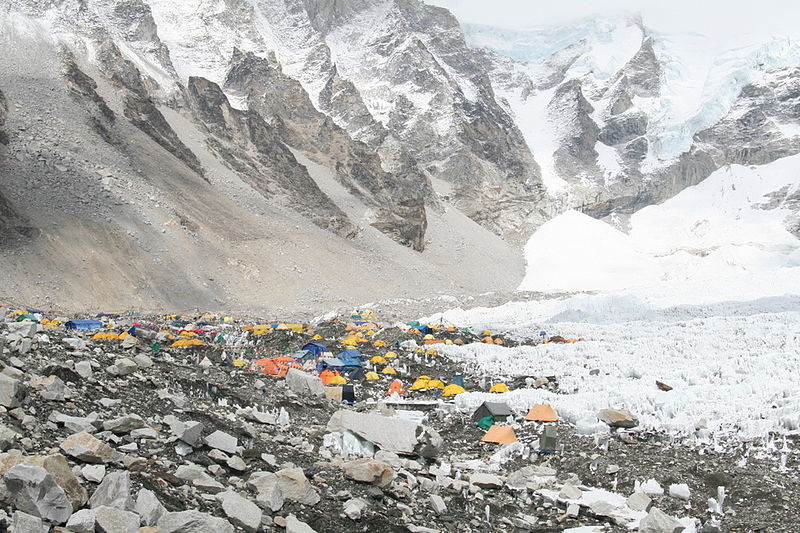 However, it’s worth the extra effort as this is a part of the world rarely seen by outsiders. Traditional villages dot the route and the Lakya Pass at 5,090 metres is a definite highlight. It’s a technical and tough trek but comes with sublime views.

With views of both Annapurna to the west and Makalu to the east, trekking in the Langtang region you will pass Buddhist monasteries and a stunning nature reserve. The starting point in Kathmandu makes this one of the easier treks to organise and it’s perfect for those looking for an introduction to the best treks in Nepal.

The Tamang Heritage Trek by Liberty Holidays is a great option n the Langtang region. It is a 8 day trek through Lang Tang valley, known as ‘Valley of the Glaciers’, with 1 rest day included. Highlights include dramatic views of Chimse Danda, Langtang Lirung and Langtang Kerung, crossing the Ganjala Pass, summiting Paldor peak and visiting  Tamang villages and Monasteries to get a real feel for the Tamang heritage. Along the way you will also experience the regions beautiful flora & plentiful fauna. 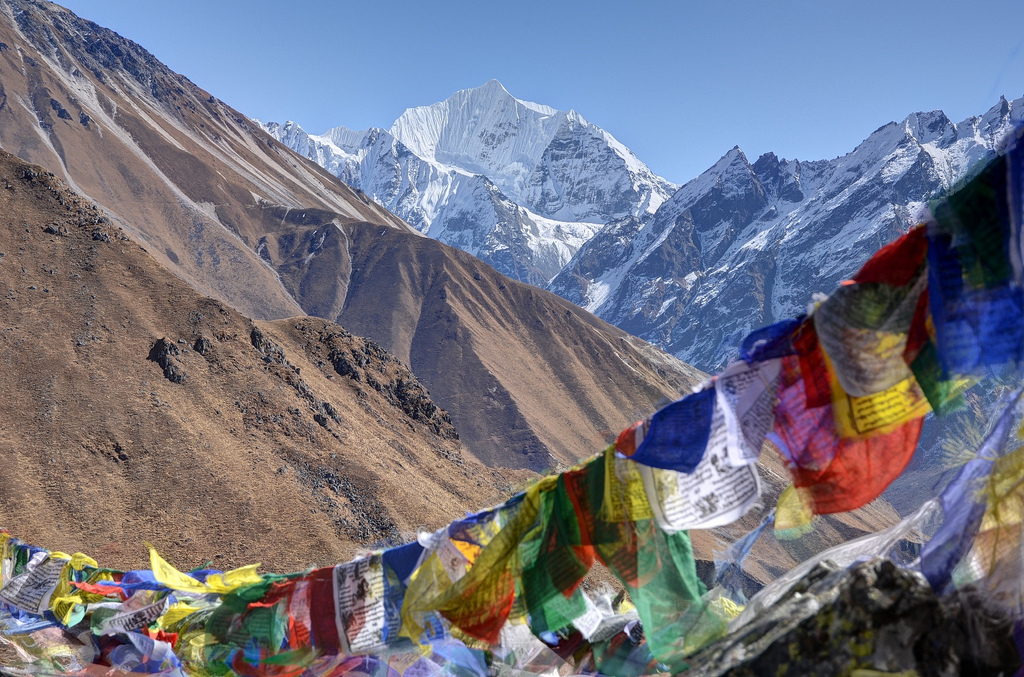 The guided trek runs September to December and February to June and includes, guide, accommodation, food, porter, transfers, local flight and all taxes and permits for just $500. Liberty Holidays also offer many of the best treks in Nepal, plus rafting and other adventure holidays throughout Asia. You can find out more by visiting their site: www.libertyholidays.com or call +977-1-4411001.

If you aren’t quite up for a serious trek in the Himalayas, or if you’re new to trekking and looking for an extraordinary experience without the difficult technical aspects, then Kathmandu Valley is ideal. The Kathmandu Valley is full of treasures that more serious trekkers sometimes overlook in their rush to find the bigger challenges.

With temples and unique Buddhist culture, this is a magnificent introduction to Nepal. Visit Changunarayan and Nagarkot, places where few foreigners ever visit, for some of the best views of the mighty Himalayas. And check out the temple at Swayambhunath, also called the Monkey Temple, thanks to the many furry guests that live in its shadows. 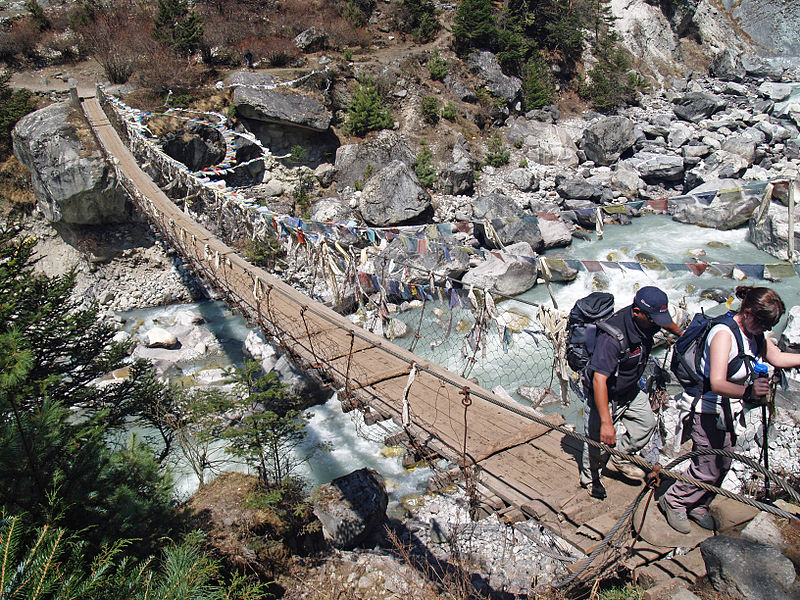 This trek can form part of the Everest circuit but it’s worth doing by itself too. Found in the Sagarmatha National Park (the local name for Everest), the protected area of the Khumbu region, you’ll pass by the huge Ngozumba Glacier and head down towards the shores of the lake.

With some eerie lunar landscapes, snowy peaks and string of high altitude lakes, you could be forgiven for thinking this is another world. Easily worth its place in the 10 best treks in Nepal.

Nepal is a trekkers paradise. The sheer scale, variety and majesty of this incredible country means there is always something new to discover. Seasoned trekkers will, of course, find some tough challenges that will draw on all their technical abilities. Those newer to trekking will find plenty to amaze and draw them further into the sport. Once you’ve been trekking in Nepal, you’ll want to come back time and time again.

If your favourite trek in Nepal does not make the list then please let us know by leaving a comment. 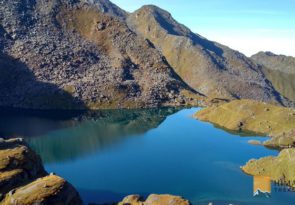 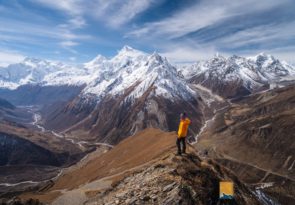 Manaslu Circuit Trekking holiday: Trek to the Manaslu Base Camp 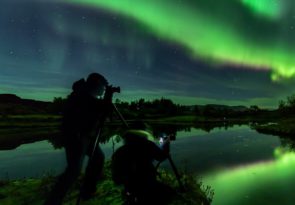 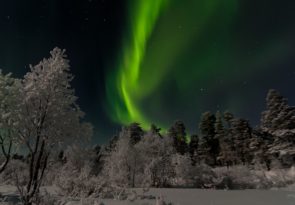 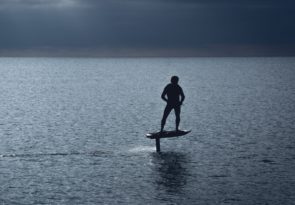