South Africa surfing holidays provide the perfect mix of abundant adventure, stunning scenery and wonderful waves. It’s 2,800 km coastline splits the Atlantic and Indian Oceans while feeling the full force of southern Antarctic swells. But with so much coast to choose from what are the best SA surf spots? 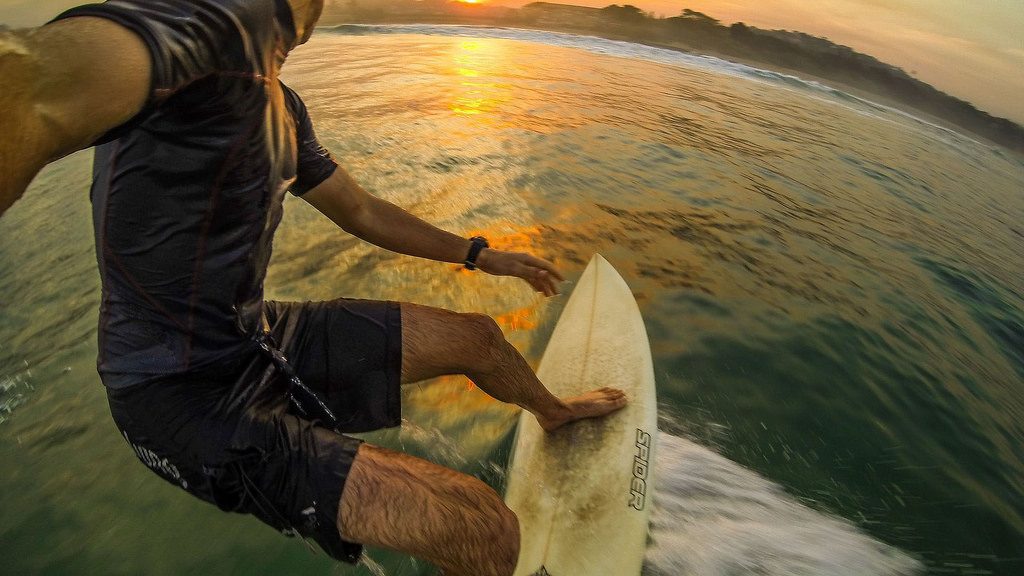 Acting as the heel of the African continent, South Africa slices the southerly swells of the Antarctic Ocean in two. Meaning the bays and jagged coves along the coastline transform ocean pulses into perfect peeling waves. Shark bumps and chilly waters aren’t enough to stop surfers flocking to South Africa.

And out of the water there’s much to be discovered. From safaris in the many parks and reserves, to trekking, biking, climbing and even skiing and snowboarding in the winter. Back in the water, scuba diving, SUP, sailing and kitesurfing are all popular. So South Africa surfing holidays can be multi-activity affairs.

But South Africa is not just about adventures. The Rainbow Nation is a mix of cultures and beliefs that creates a wild tapestry of human life. It’s a country that’s vibrating with enthusiasm for its own future, where welcomes are normally friendly, despite huge gulfs in wealth. 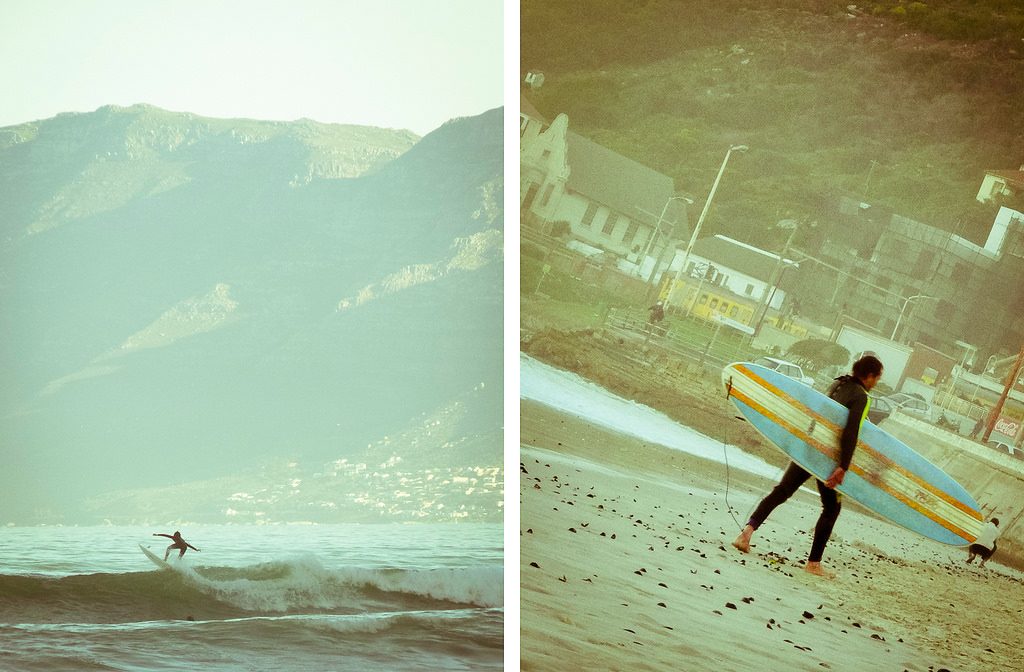 10 of the best SA surf spots

Back with the waves…. South Africa surfing holidays would not be complete without visiting one, two, or preferably all of, the best SA surf spots below:

The holy grail of South Africa’s surf map. A long right starting at the top of the point and peeling down to the beach break. Each section has its own name and vibe, and associated wave – they often don’t link up when conditions aren’t perfect.

‘Boneyards’, besides being a world-class tube, is very localized and sketchy, breaking over a nasty reef. Just inside is ‘Supertubes’ – usually where the world tour stop is concentrated. Pick one off here and start pumping for a fast, hollow barrel and perhaps the wave of your life.

Further down is ‘Tubes’, ‘Coins’, and the section aptly named ‘Point’. Start here to get your feet wet at J-Bay. As the top spot in this list of the best SA surf spots, you really should head to Jeffreys Bay. 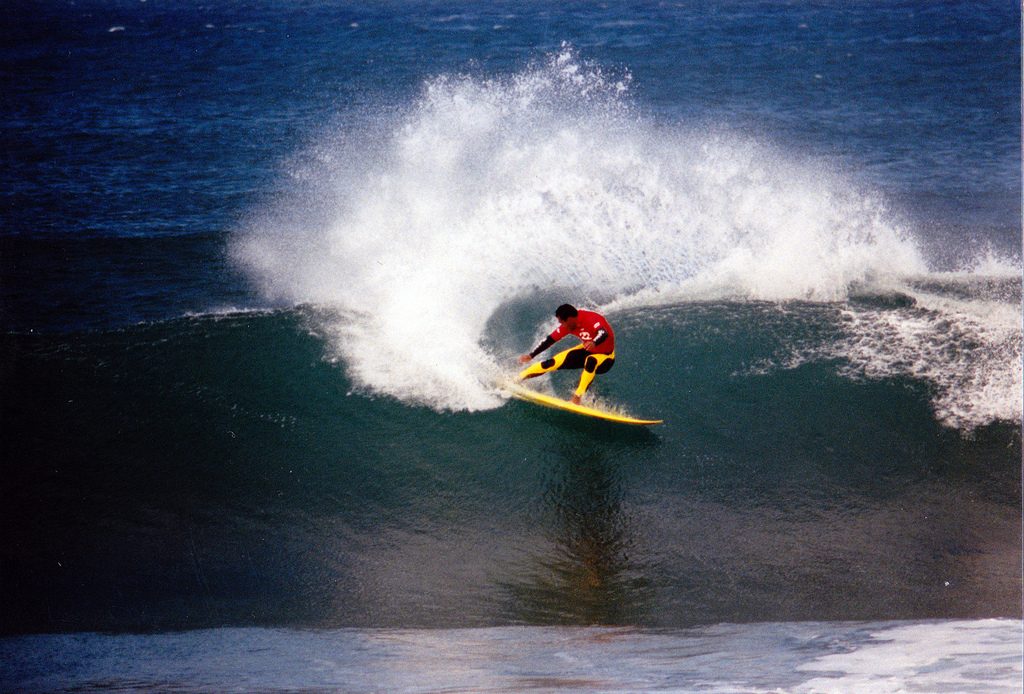 Sometimes compared to a left handed mirror of Supertubes, Elands turns from a firing barrel to a carvable face and plays host to any kind of board imaginable. Southerly winds pick up in the afternoon creating offshore conditions that also entice kiteboarders and windsurfers.

Located on the Western Cape, the wave can get messy when there’s too much swell. Catch it just right on a rising tide for an epic session during South Africa surfing holidays.

One of the most consistent, easily accessible waves in South Africa. Located on False Bay just south of downtown Cape Town. Muizenberg is a playful beach break with plenty of peaks for everyone to catch waves.

It’s definitely the best bet if you’re only in town for a short while or if you are not looking to take on more advanced waves. There’s several surf camps and rental shacks making it one of the best SA surf spots for beginners.

Often knocked for its inconsistency, Buffels can get cooking with a perfect SE swell. Towards the tip of Cape Peninsula, the point is close to Cape Town but rarely crowded.

A peaky beach break here is often the call, or a more consistent left called Murphy’s Reef. Be cautious of rocks on the low tide and be on the lookout for gray fins slicing through the water…

A mecca for up-and-coming surfers on the East Coast of South Africa. Durban’s waters are warm, as is its weather – a welcomed escape from the Antarctic winds of the South Coast.

There are plenty of beach breaks to surf in town, as well as world-class waves at New Pier and Cave Rock. These spots are not for beginners so stick to smaller, sandy bottom waves at Dairy Beach if you are just starting out. Another perk – shark nets protect the municipal beaches. 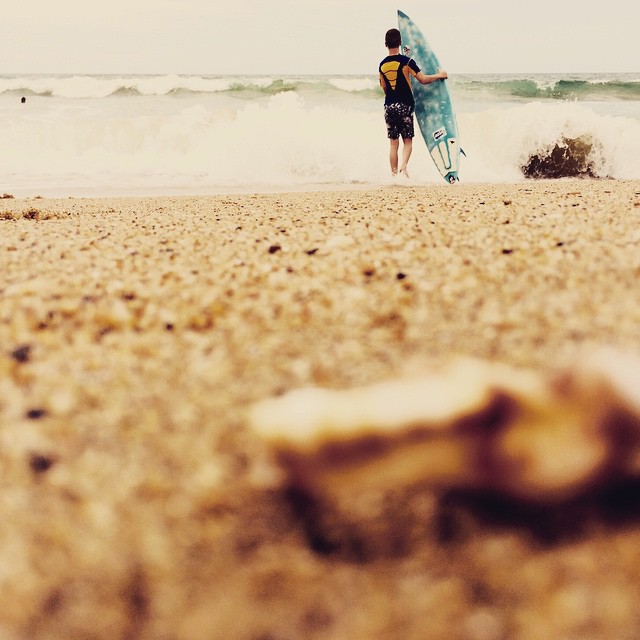 A popular Cape Town spot on the western side of Cape Peninsula. The water is cold, the wind is often howling, and the wave is easily worth all the discomfort.

The Hoek works best with a medium-sized swell and needs plenty of offshore wind to make it barrel. But when it does, the result is unmistakable – a punchy left and right barrel over a shifting sandbar. It’s easy to see why this spot can get a bit crowded on windy days.

Not far south from the epic rights of Jeffreys Bay, Cape St. Francis has held its own as one of the best SA surf break for many years. Popularized by both Endless Summer films, the cape churns out heaving right-handers on strong eastern swells. 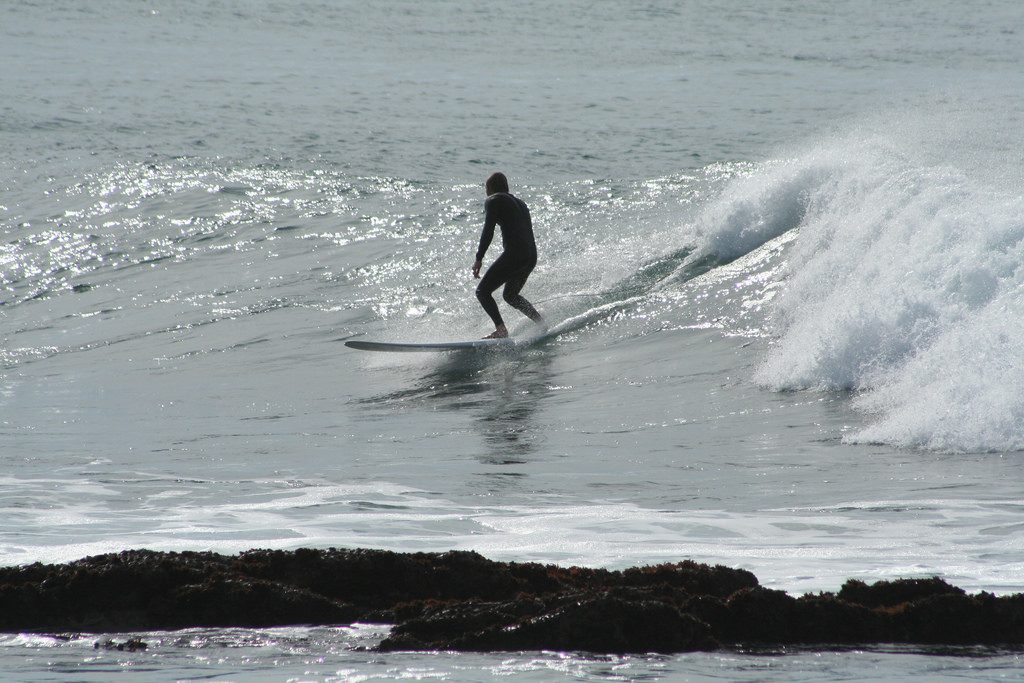 Seal Point epitomizes point breaks and works best on a high tide. Although it may fatten waves and send you back to the truck to grab your fish or longboard.

Explore the inside beach break or around the point. You’ll notice there are always some locals on the best peaks, but there are plenty of waves for all. Great whites – the true locals – are the ones to look out for.

Back on the eastern flank of the Cape Peninsula is the sandy beach of Kommetjie. A fun beach break exists close to shore and although it doesn’t hold up in massive surf, it will get good with a medium swell and throws excellent lefts.

Further out are shifty sandbars, which command bigger surf and demand commitment. The paddle-in will leave your arms burning, the shark sightings are frequent, and the waves can get massive. But one ride out here and you’ve conquered South Africa surfing… at least for the day. 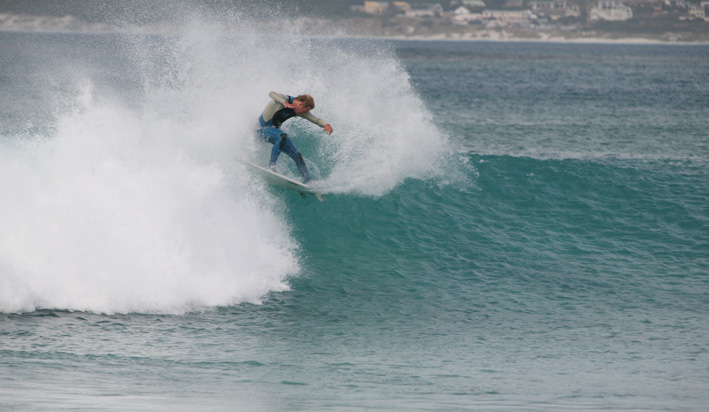 About halfway to Jeffreys Bay from Cape Town is the town of Mossel Bay, which should be visited during South Africa surfing holidays. The unique geography of the bay causes swell to wrap all the way around the point until waves are actually breaking in an easterly direction.

Outer Pool is the wave to ride for exceptional barrels and fun walls; Inner Pools is better for the beginner or longboarder. Either way it’s one of the best SA surf spots.

The area is lightly surfed compared to other municipalities in SA and conditions turn quite favourable in the winter. The water is warmer here and plenty of outdoor recreation can be enjoyed when the waves aren’t cooperating. 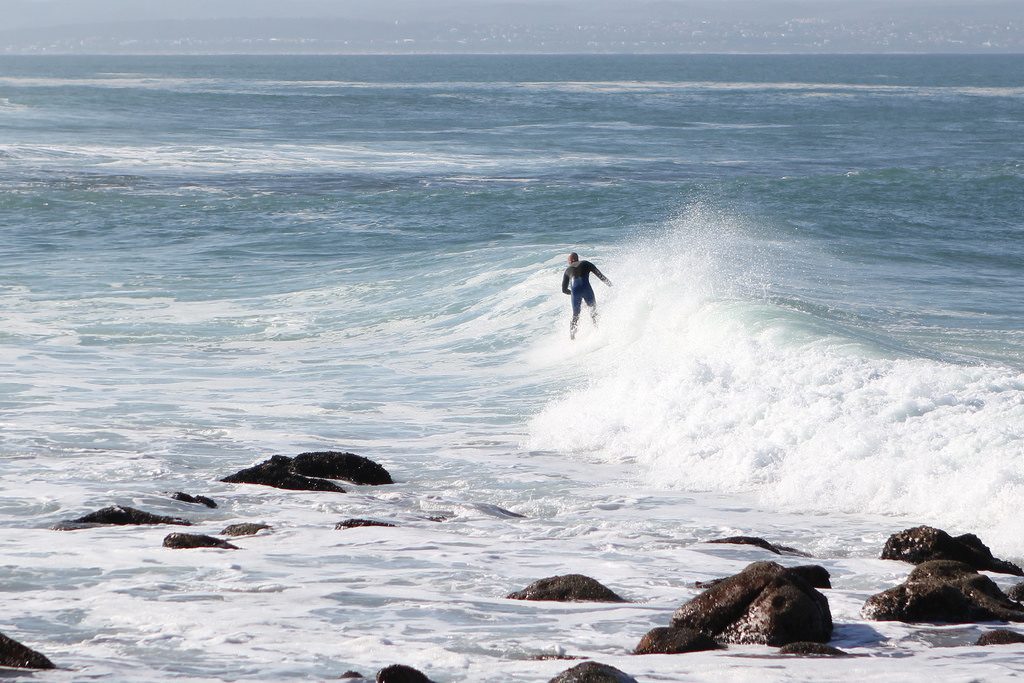 More of a novelty mention on this list. Dungeons is one of the gnarliest big wave slabs in the world. Saddle up in Hout Bay Harbor and gas your sled due west. When you see a 30-foot wave face doubling to 60 in mere seconds, stop. You’re here. And unless you’re a pro, don’t stick around.

A better place to watch insane tow-in crews is from the headlands behind the harbour. Cold, sharky, windy, huge, scary, unmakeable. Dungeons encapsulates all the risks of big-wave surfing. Better to leave it to the guys with a few loose screws.

Do the 10 best SA surf spots have you gagging to book South Africa surfing holidays? Then check out our South Africa discounts as you could save a fortune off your holiday.