Snowboarding and skiing in Scotland in June?! 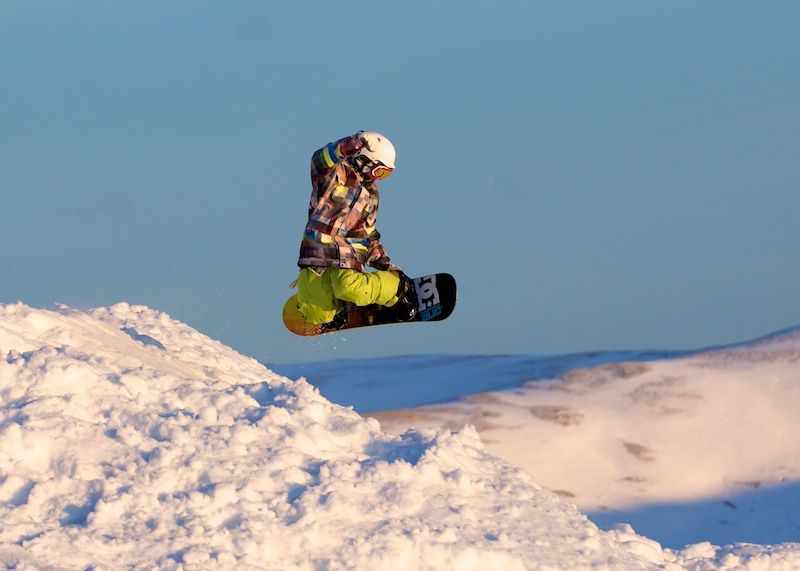 Surprisingly midsummer Scottish skiing is something that happens almost every year. When the sun rises at 3am on the summer solstice skiers hike to the top and ski whatever snow is left on the mountain. The ski resort even opens its chairlift to save some of the hike!

With the last of the snow now melting, resorts are reflecting on what was a historic season – firms local to the Cairngorms have reported business up 20 per cent and noted that skier days to-date back in late February topped 79,000, up from an earlier peak of 49,000.

In fact, some resorts had to close this year because they had too much snow! On Cairngorm Mountain snow was so heavy skiers couldn’t even get to the snow routes, and the ski huts were buried under several metres of snow drift. 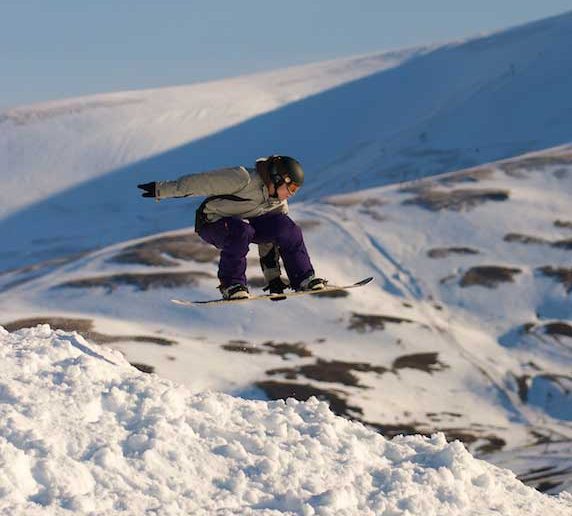 Scotland has five winter sports centres: Nevis Range, Glencoe. Glenshee, Cairngorm and The Lecht. Runs vary in difficulty, and are served by the usual gondola and t-bar lifts.

Off-piste visitors are well served too. Lets just hope longer winters and better facilities help us turn out a new generation of skiers, one to rival the best in the world.

If you have skied in any of these resorts, let us know what it was like. Can The Lecht really rival Lech in Austria and could Cairngorm really rub shoulders with Kitzbuhel and co? 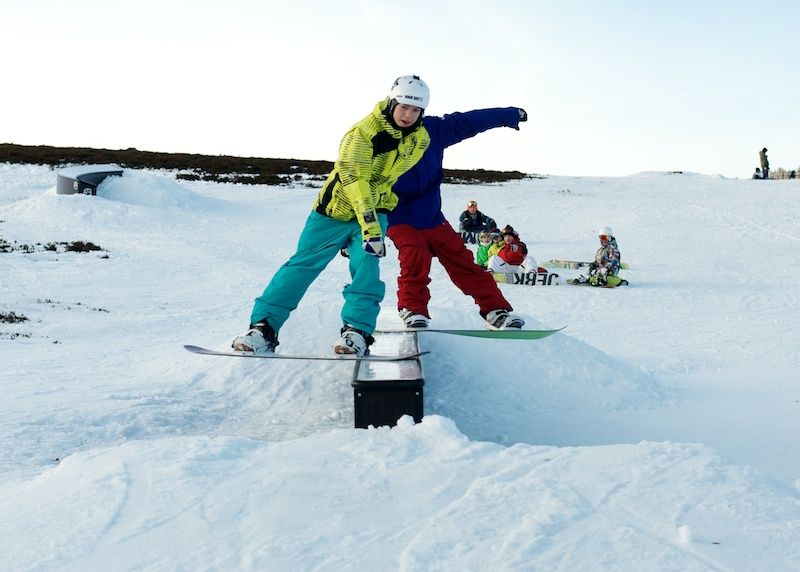 Well to be honest over a season no it can’t, the height, facilities, reliability and amount of terrain just does not compare. But on its day with the right conditions, any ski resort can be incredibly good, so every now and then skiing in Scotland can be the best available.

We hope you found this article about skiing in Scotland in June (and the rest of the year!) interesting. For more detail check out our guide to Glenshee snowboarding in Scotland.