Review of Snowboarding in Vialattea, Italy

When planning a short snowboarding break, Italy is perhaps not the first place that springs to mind. However, with abundant cheap flights to Milan and Turin and a drive time to resort of less than two hours, it’s very accessible for a weekend’s riding. But that is not the only reason for this glowing review of Snowboarding in Vialattea. 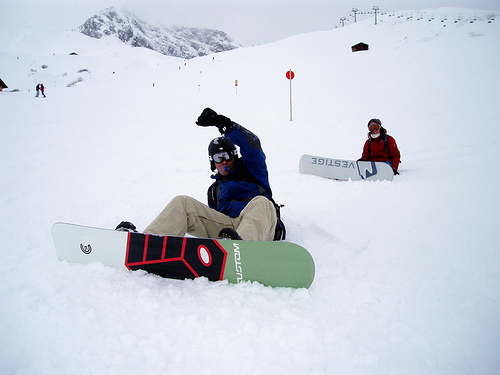 I was a little concerned with the quality of resort having never snowboarded in Italy before. However Vialattea, or ‘The Milky Way’ in English, is where the 2006 Turin Winter Olympics were held, and if it was good enough for Olympians, it should be good enough for me!

Vialattea is made up of five Italian towns: Sauze d’Oulx, Sestriere, Claviere, Sansicario and Cesana. These link up with Montgenevre in France to create over 400km of pistes. We were staying in Sauze d’Oulx at the Hotel La Torre, which is a 250m uphill walk to the slopes. There were free shuttle buses from the hotel – but if you can’t walk 250m, you probably shouldn’t be boarding!

How does Italy differ from France

Arriving on the 1st of March we were concerned by the lack of snow in the town – in fact, it was so warm there were people in shorts and t-shirts! However, once we reached the chairlift there was plenty of snow. And thanks to the spring conditions, we were blessed with cloudless skies and warm temperatures for the three days we were there, leading to sunburnt noses and a fantastic time. 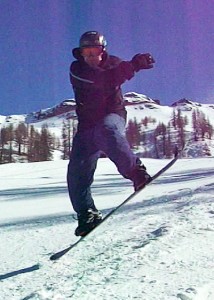 Having done most of my snowboarding in France, two things about the Italian experience struck a chord with me, and the first was how friendly everyone was – hello’s from lifties, and chats with strangers on lifts and staff in bars and restaurants really made you feel welcome.

The second thing was the price of food and drink – it was very cheap compared with French resorts and pretty much the same as UK prices. For example, a bottle of water from a café at the top of the mountain cost €1, compared to €4 on a recent holiday in France, and a pint in town was €4 (€1.50 during happy hour) compared to €10 in France! Perhaps it was this that helped fuel a lively apres-ski? We stayed out to the early hours one night and regretted it when getting up to hit the slopes early in the morning – but it was a very good night!

So, Italy won me over in terms of the off-slope experience, but how was the snowboarding in Vialattea?

Review of Snowboarding in Vialattea

The short answer is, very good! I felt there was a decent range of runs, with plenty of long, wide reds and a few blacks that really got the legs pumping. From a snowboarder’s perspective, there were very few flat bits, and I only had to unclip to do the undignified one-foot shuffle a couple of times, and that was due to slushy snow and a lack of wax.

In three days we only had time to explore Sauze d’Oulx, Sansicario and Sestrierre, so for a one-week holiday there would be more than enough in Vialattea to keep you occupied. There are also snowboard parks, boardercross tracks and plenty of off-piste opportunities between the runs and down through the trees. 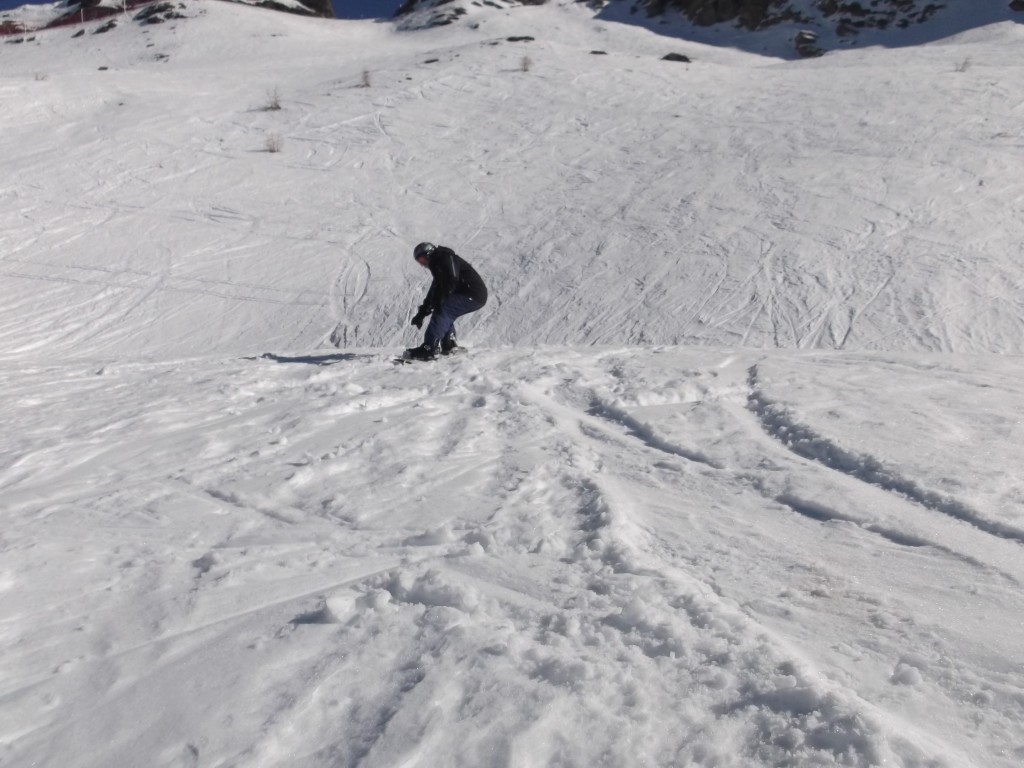 With spring conditions the snow was slushy and getting a little patchy lower down. But on a snowboard a bit of slush is fun as it slows you down and make it easier to do tricks. Although there was no powder (and had been no fresh snow for a while) we did a little off piste each afternoon and sessioned a windlip as the melting snow was nice and soft.

I will conclude this review of snowboarding in Vialattea by saying I love it as a cheaper and less busy alternative to France. Although it may not get the press that the likes of Chamonix, Val d’Isere and Les Arcs receive it deserves more credit – but perhaps the locals like it this way, so they can keep it for themselves.