For many people, South Africa is a ‘bucket list’ destination. There are a number of reasons why. The incredible coastline, the vibrant people, the unique landscapes and cities all spring to mind. However, for most people it’s the lure of a South Africa safari adventure that really stands out. 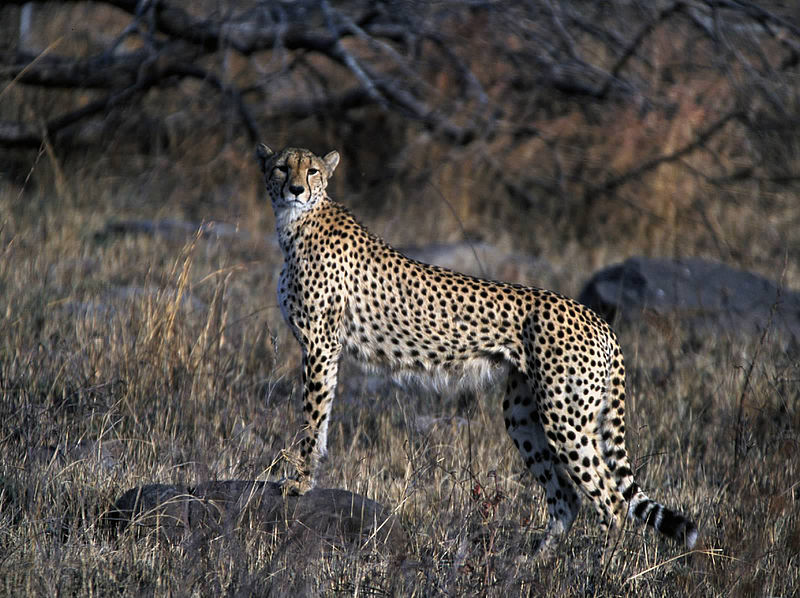 There’s something about seeing some of the world’s rarest and most enigmatic animals in their natural habitat that appeals to us all. Whether it strikes a chord with the long-lost hunter gatherer inside us or maybe it’s just the majesty of some of these animals but it really seems to resonate. Why not combine a safari in south Africa with a host of other activities to create your ultimate South Africa safari adventure?

There are a number of safari parks across the vast country of South Africa so it can be difficult to choose just one or two to explore. Sometimes the sheer scale of South Africa might determine which parks you choose but if you do have the luxury of choosing, any of the following are always a good bet.

Kruger Park is one of the most famous and exciting safari destinations in SA. It’s home to the big five (elephant, rhino, lion, leopard and buffalo) and is steeped in history and legend. You’ll find it in the northeast corner of the country on the border with Mozambique. 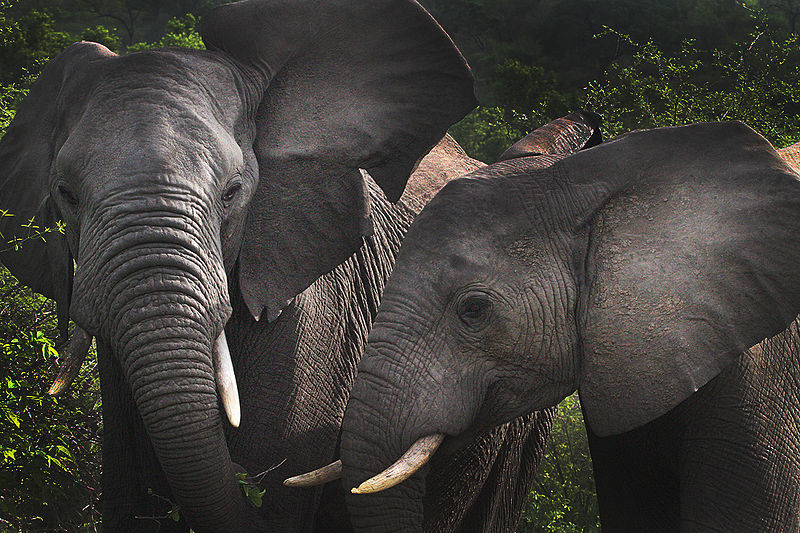 Next to Kruger, you’ll also find Thornybush Nature Reserve, a luxury game lodge that’s perfect for anyone wanting to safari in style. If you are looking for luxury, the Royal Malewane is often considered the world’s best single safari lodge.

Stretching across 10,000 hectares of land on the Eastern Cape, the Kariega Game Reserve Park is one of the largest private reserves in the country. With stunning biodiversity and great coastline, this is an exceptional safari destination.

Other activities for your South Africa safari adventure

Ordinarily, a South Africa safari adventure would be enough excitement in itself but if you really want to make this a trip of a lifetime, then why not combine it with some of the other amazing activities available in SA? 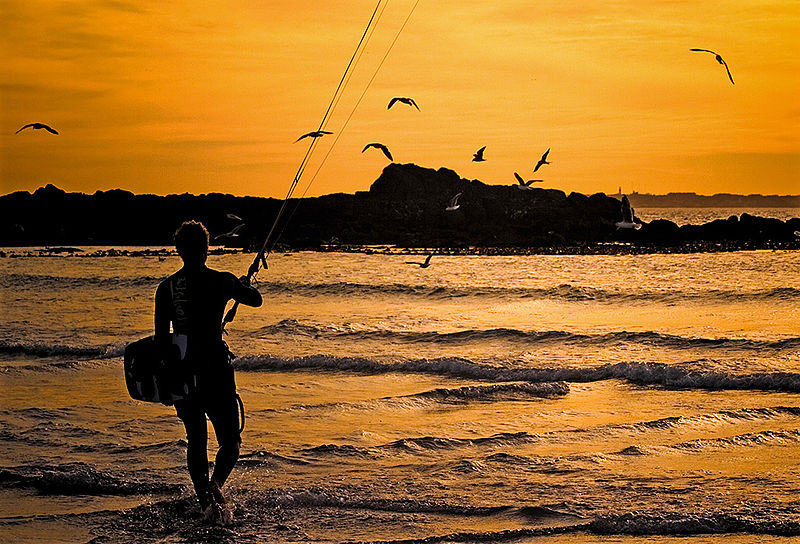 If you’re looking for a truly unforgettable experience, then a dawn balloon ride over the plains is something very special. Watch the sun come up over the distant mountains and see the earth below slowly come to life with the warmth of the sun’s rays.

After the serenity of a hot air balloon flight ramp up the adrenalin and bungy jump from Bloukrans Bridge which at 216m is the world’s highest commercial natural bungee jump. Or for one of the best views in the world try a Cape Town skydive.

With beautiful ocean and great winds all around, why not try out a spot of surfing, windsurfing or kitesurfing in South Africa ? If you’re on the Western Cape, the conditions at Langebaan, Cape Town and Knysna are perfect for kitesurfing. On the Eastern Cape Port Elizabeth is the place to go.

There is also beneath the ocean to explore as the South Africa Scuba diving is some of the best in the world. The annual sardine run is the greatest migration of fish in terms of biomass on the planet expect to see predators such as whales, sharks, Tuna aplenty. Shark diving in South Africa is also popular if you want to come face to face with a great white shark. 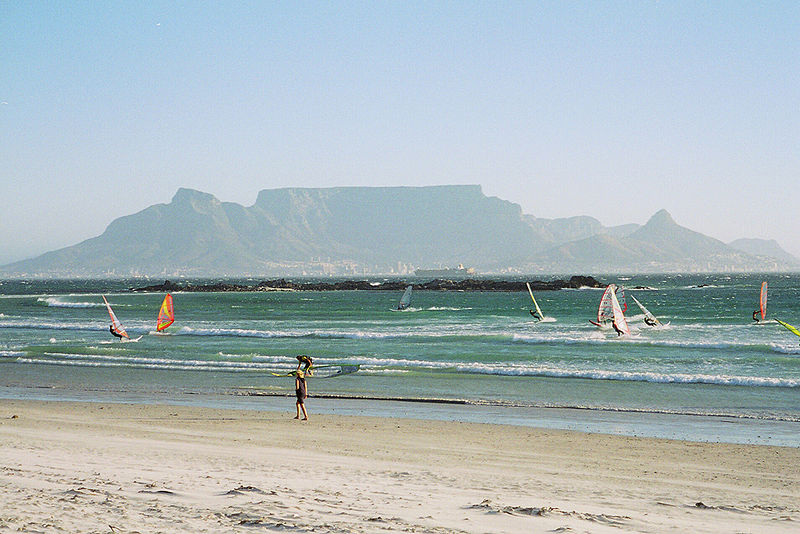 A trek up Table Mountain is on many peoples list of things to do in Cape Town, however it also possible to rock climb there and there is a world class mountain biking  park on the mountain and within easy reach of Cape town.

There is plenty of other South Africa trekking opportunities such as in the Drakensberg Mountains mountains, walking safaris and along the Garden Route. Likewise you could plan an entire trip mountain biking, and if you are there the right time of year you can even ski or snowboard in Tiffindell.

What to expect in South Africa

As well as the incredible wildlife and adventure on offer, your first experience of South Africa will probably be an urban one. The city of Cape Town is the most cosmopolitan in South Africa and is really worth taking a few days to explore.

It is worth remembering that while fairly progressive, South Africa can be a little dangerous, so it’s worth remaining on the cautious side. However, for the most part, you’ll experience a warm welcome wherever you go. With so much to see and do, this really is a must visit destination. 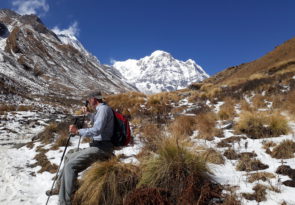 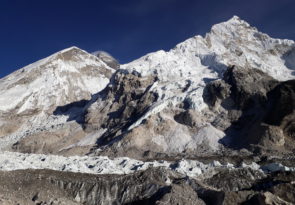 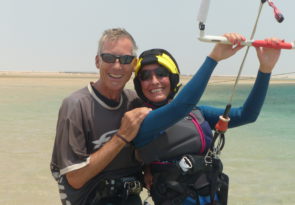 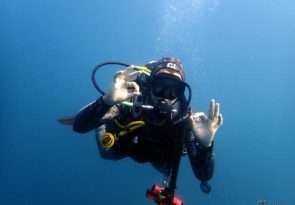 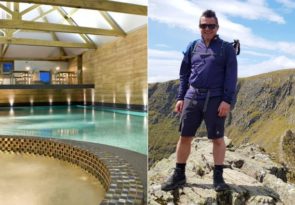