Overland adventures: Drive the 3 loneliest roads in the world

With the human-to-car ratio now at around the 1:1.5 mark in most western countries, you could be forgiven for thinking that the entire world is turning into one big car park. But overland adventures can still be found on the highway – you just need to drive the 3 loneliest roads in the world. 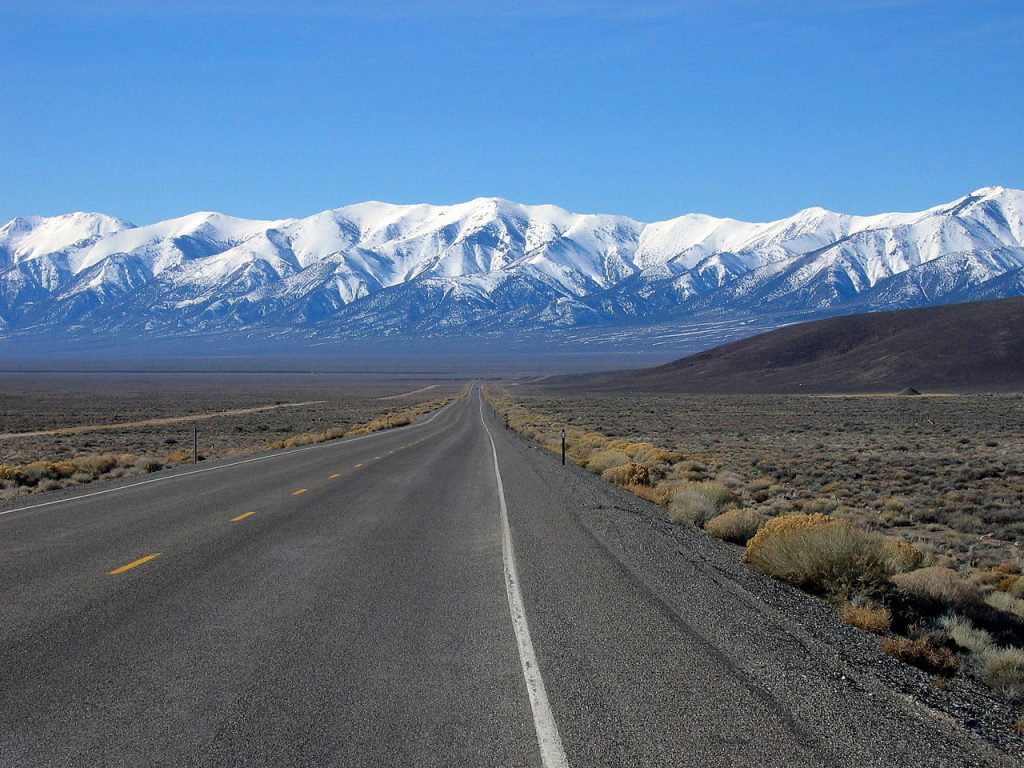 3 loneliest roads in the world

Fortunately, there are still some roads where the sound of horns honking and breaks screeching are blissfully unusual. Roads where you would be lucky to even see another driver all day, let alone get stuck behind one.

In 1986 Life Magazine named the Nevada section of Highway 50 as ‘The loneliest road in America’. The route earned the dubious honour thanks to the very few signs of civilisation along its length and the scale of wilderness that it traverses.

Rather than brush off this epithet, the Nevada Department of Transportation adopted it in official highway signs and logos. It now helps to attract tourists seeking peace and solitude, stunning scenery and overland adventures. 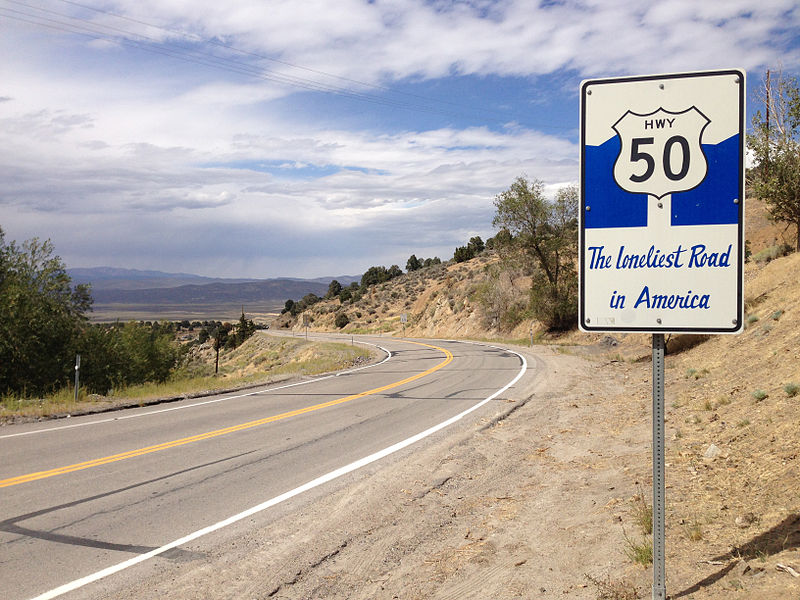 Its loneliness even inspired writer Stephen King. After visiting some of the ghost towns along the highway he wrote his 1986 book Desperation.

One road that could take the title for Canada is the James Bay Road in north-western Quebec. Running for 385-miles from the small town of Matagami to the even smaller settlement of Radisson, the road has no towns or villages along its entire length.

The only place to stock up on fuel, food and other essentials is a single service station at mile 236. Open 24-hours a day seven days a week, it is a lifeline for those making this lonely journey. 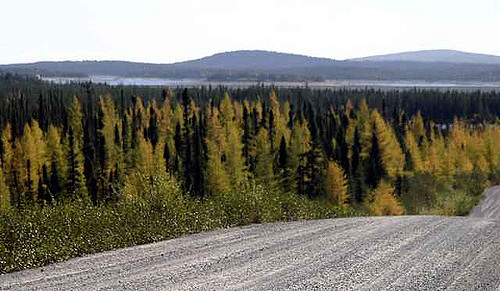 The road’s northern terminus is just below the 55th parallel and is the farthest point from any town via road in North America. Making it truly a road to nowhere. Built as an access road by Hydro-Québec, the Trans-Taiga passes through mile upon mile of Canada’s vast boreal forest.

Road to nowhere, Down Under

Connecting Victory Downs in the Northern Territory with Carnegie Station in Western Australia, the Gunbarrel Highway is one of Australia’s most isolated roads and one of the 3 loneliest roads in the world. 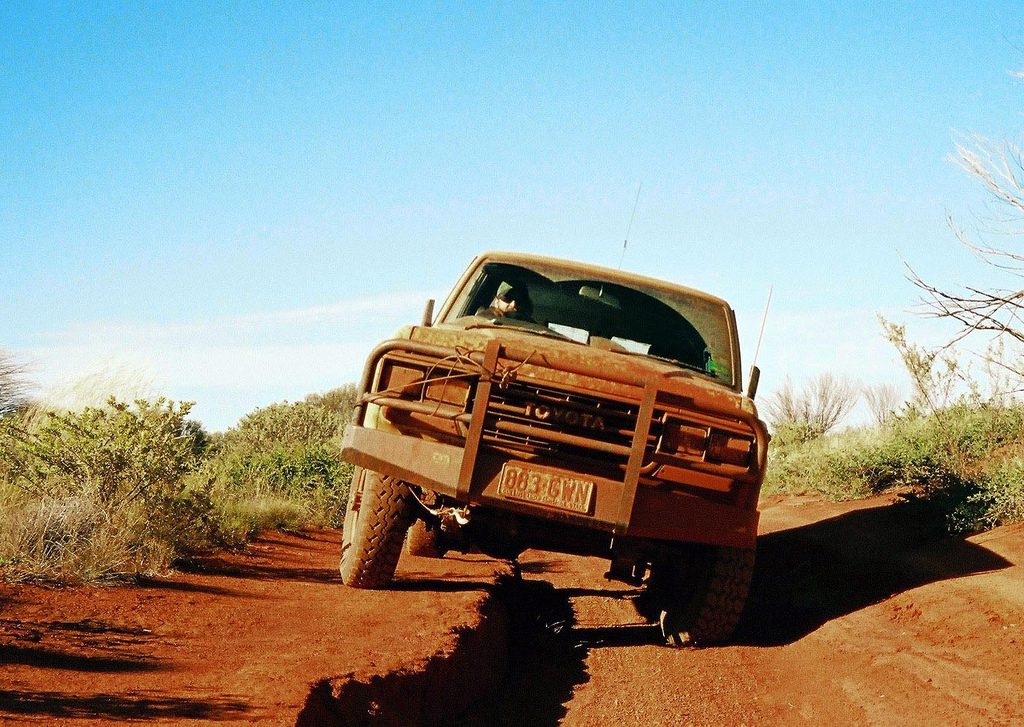 Completed in 1958 as part of a project to open up remote desert areas, the Gunbarrel Highway runs for 870-miles through Australia’s arid interior. The isolation of the road means that drivers need to be extremely prepared, the longest distance between fuel outlets is over 300-miles, a long way to walk if you get caught short.

Although mostly passible by normal passenger vehicles, some sections of these overland adventures should only be attempted with a four-wheel drive. Get stuck, and it might take a very, very long time for the tow truck to find you!

Would you like to drive the 3 loneliest roads in the world, or take on other overland adventures? then check out: www.awe365.com/overlanding 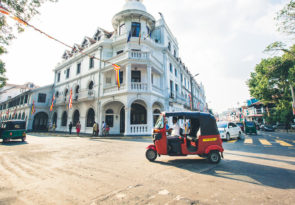 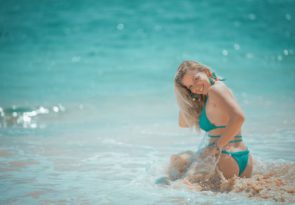