Jungle trekking in Guatemala and cycling in Belize

I’ve been touring Central America for six weeks now and I’m halfway through my journey. Having been to Costa Rica, Nicaragua, El Salvador, and Honduras it’s time for a spot of jungle trekking in Guatemala and cycling in Belize.

All aboard the bus to Semuc Champey

Leaving Honduras it takes half a dozen buses and about nine hours to reach the Guatemalan highland town of Coban. The going is slow, often along dirt tracks and usually on inadequately-sized buses.

At one point I count 24 people on a fifteen-seat microbus, with the conductor clinging to the outside as we bounce along. Each fare they squeeze on represents more money in their pockets – you can’t fault the effort.

Coban is fairly unremarkable in appearance but culturally fascinating. It’s mostly an indigenous town, with women and girls all wearing colourful, traditional dress. Apparently there’s a big German population here too, with many arriving just after WWII but we’ll leave that story for another day.

From here it’s three more hours deep into the jungle to Lanquin, the access point for the remarkable Semuc Champey and some jungle trekking in Guatemala.

Semuc Champey is a unique geological phenomenon, consisting of a natural limestone bridge over a steep-sided gorge. The main river submerges underneath but waterfalls cascade down onto the limestone, creating a stepped series of crystal clear pools.

But before I get there, there’s a hefty trudge up to the viewpoint. I’ve not really experienced the jungle before and it’s safe to say, I’m not exactly built for it. Suffice to say jungle trekking in Guatemala gets a little sweaty – I’ll leave it at that.

From Semuc, the alluringly green river wends its way through the valley. You can ride its swift currents in a tire inner tube or let the local kids show you which bridges to jump off. They’ll also sell you cold beers, which I’m pretty sure is in contravention of the UK’s licensing act, but when in Rome…

I stayed at the rather excellent Greengoes Hotel, just near the entrance to the Semuc Champey National Park. Considering it’s in the deep jungle, an hour’s drive from the nearest town by dirt road, it’s a well-fitted out little place. Their claims about wifi are, however, not quite backed up. And having failed to bring enough cash and being three hours from the nearest ATM, I have to cut my visit a little short.

The bus up to Flores, as expected, takes hours. Twelve of them to be exact. On a packed minibus with temperatures hitting 37˚C outside. I’ve had better days. But arriving in Flores is a joy. It’s a small island in the middle of the pristine Peten Itza Lake and once home to a Mayan kingdom.

Conqueror of Mexico Hernan Cortes dropped in to pay his respects here in 1524 but the Mayans remained undefeated by the Spaniards for a further 200 years. It’s a lovely little place, you can see why they fought so hard to keep it.

The real reason people come here though is because Tikal is just a few miles up the road. It’s the mother of all Mayan sites, a colossal stone city abandoned in the 10th century and undiscovered until 1848.

Restored stone temples tower as much as 61m high above the canopy. A climb to the top is rewarded by views of what was once the greatest city in the Americas (maybe even the world), home to an estimated 200,000 and covering 120 square miles.

It’s hard not to be impressed, but the presence of a tour group holding hands in a circle and participating in an ‘ancient’ Mayan ritual does grate a little. It all feels a little bit forced, a little too ‘Earth Mother’ for my liking. The shaman is obviously local, but I can’t help but feel this kind of experience is not something that should be purchased at a concession stand.

After being abandoned at a bus stop at half four in the morning (the bus is in turns late, broken down and, finally, simply not coming, according to the increasingly less bothered bus official) I finally make it over the border to Belize. And it’s a little odd.

You’re suddenly transported from Central American mayhem to laidback Caribbean vibes, with accompanying Reggae tunes blasting on the bus stereo. Even the dear old Queen’s head is on the cash. There’s something about hearing obviously Latino men, speaking patois English with a broad Caribbean accent, that doesn’t quite compute.

It’s a very strange, completely unique and totally brilliant mix of a whole load of weird in Belize. Rice and beans are on the menu alongside burritos. Then a bunch of traditionally-dressed, German speaking Mennonites get on the bus and no one even bats an eyelid. What the hell is going on in this country? I’ve no idea but no one here seems to care.

I decide to avoid the over-developed and exorbitantly expensive Caye Islands, instead heading north to a little village called Sarteneja, just short of the Mexican border for a spot of relaxing and cycling in Belize.

There’s no beach here to speak of, it’s mainly a mangrove swamp (slightly undercooked the research on this one). But the water is a brilliant turquoise, there are no tourists and the pace of life is one step short of a complete standstill. It’s wonderful.

I stay at Backpacker’s Paradise, a small collection of wooden shacks, horses and a charming Swiss host (I don’t even bother asking how she ended up here). The plan was to do some serious cycling in Belize but frankly, for some reason, I just can’t seem to be all that arsed. Opting to sit on the pier, drink beers and stare out into the Caribbean.

It’s a nice chance to relax before I go back to Mexico for the first time in thirteen years. I can’t wait.

Check out the Central America discounts available to our members. 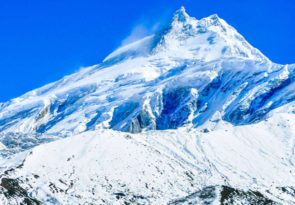 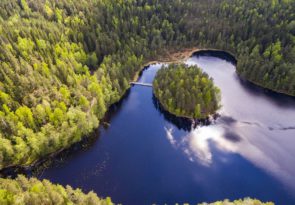 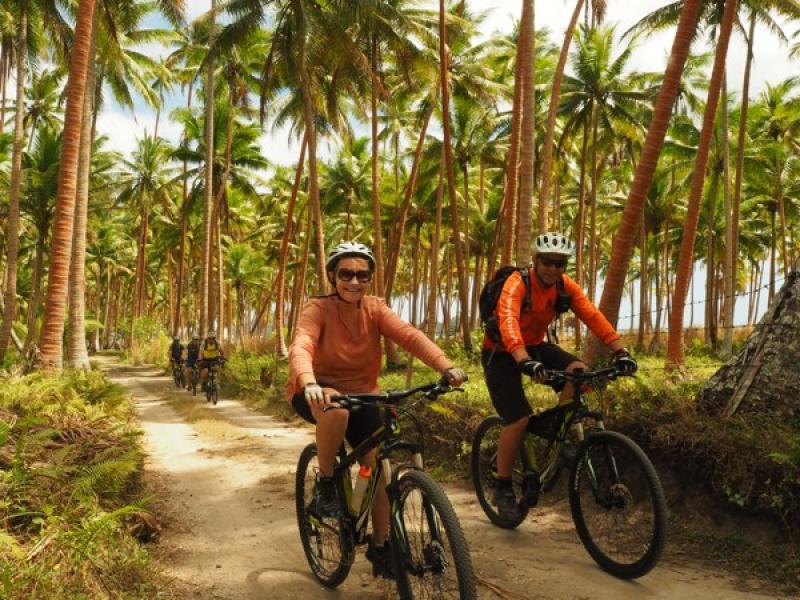