Summit Aconcagua via Ameghino valley and upper Guanacos Traverse with porters. This is presently the BEST route for Argentina mountaineering on Aconcagua. 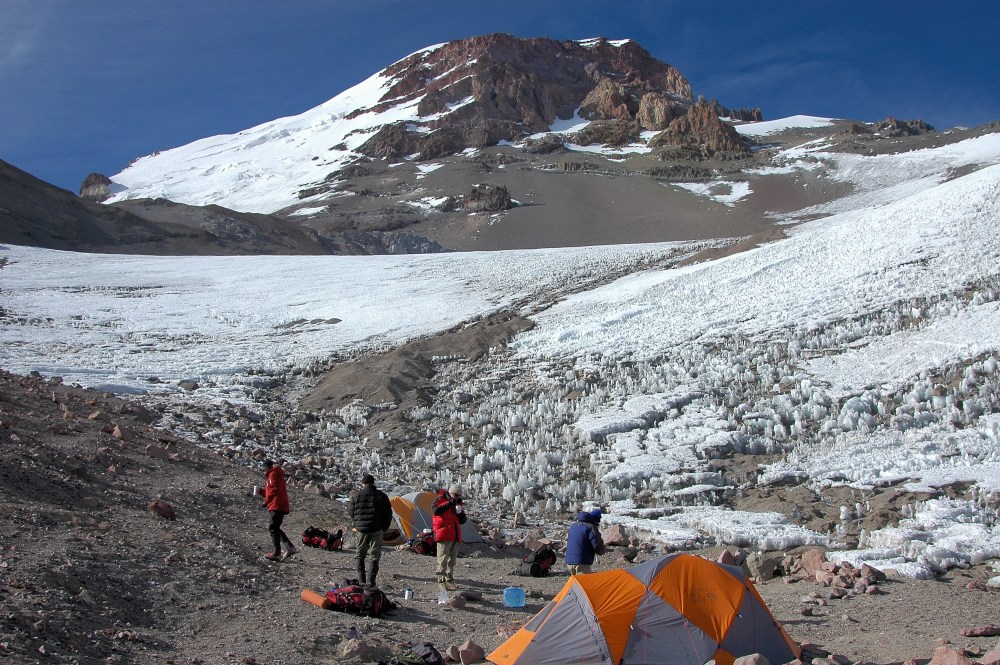 We will be using our Ameghino route to approach Aconcagua while this closure is in effect. Our Ameghino/Upper Guanacos traverse expedition uses part of a previously established route (a.k.a. Relinchos Valley ), which we have named the Ameghino Valley after the striking Ameghino Peak, (19,530’), which surrounds the route. This route joins up with the upper section of our Guanacos route. Our Ameghino route is cleaner and less climbed than the over popular Normal Route of Aconcagua.

This route, just as our Guanacos Valley route, has a higher success rate due to a longer approach (than the Normal Route) allowing more time for acclimatization. The Ameghino route is non-technical, and porters are readily available, if needed, at Base Camp – Plaza Argentina, for carries to the higher camps, and for the descent.

Above Camp One of the Ameghino route, we reconnect with the upper portion of our long-time favorite Guanacos route, offering our clients the benefits of both routes. The benefit of the upper portion of the Guanacos route, and the benefit of the less remote Ameghino Base Camp (Plaza Argentina), allowing our expedition parties the comforts of an established base camp, our own chef, access to porters, a medical doctor, and more, none of which are available at the lower Guanacos Base Camp.On the summit of Aconcagua

The Aconcagua Ameghino Valley and Upper Guanacos Traverse begins with the same approach as the Guanacos Valley for the first 2 days. On the third day, we take the beautiful Ameghino Valley up to Base Camp. This eastern approach to the mountain is not as heavily traveled as the Normal Route. After three days of spectacular, colorful, high desert scenery, we reach our deluxe Base Camp – Plaza Argentina, at 13,800’.

Above Base Camp, we meet up with our traverse, then to the summit of Aconcagua, and our descent via the Normal Route. We will circumnavigate Aconcagua, traveling several different valleys; the Vacas, Ameghino, Guanacos, and Horcones Valleys. We experience an entire spectrum of Aconcagua, passing four spectacular faces of this tremendous mountain. On our 3-day approach to Base Camp, on the east side of Aconcagua, mules carry our gear, stopping each night along the way, so we have access to our gear. After summit day, we descend the north side of Aconcagua via the Normal Route, to Plaza de Mulas Base Camp. Mules carry our gear from Plaza de Mulas Base Camp to Penitentes, while we hike out to civilization with a light pack.

Note: The Aconcagua Park Authorities have closed the lower Guanacos Valley until further notice. We hope to see this route reopened. This route closure does NOT affect our Summit Aconcagua via Ameghino Valley and upper Guanacos Traverse expedition.

Group meets in Mendoza, Argentina at the Mendoza Park - Hyatt Hotel. Please be at the hotel by 3 pm. Afternoon or evening team meeting at the hotel, individual equipment check with your guides. For dinner we will have a chance to taste the fine Argentinean cuisine and wine.

Get our permits at the Aconcagua Park Service office. Drive west from Mendoza to Penitentes ski area at 8,500’. Lunch stop in Uspallata on the way. Our drive winds along the Rio Mendoza deep into the heart of the rugged Andes mountains where we begin our acclimatization in Penitentes. Afternoon hike is recommended, though optional.

Approach to Base Camp. Hike up the Vacas and Ameghino Valleys to Base Camp. Mules will carry our gear. Here we begin the route, which was established in 1934 by a Polish Expedition. Even today this eastern approach to the mountain is not as heavily traveled as the Normal Route. After three days of spectacular, colorful, high desert scenery we reach our Base Camp, at 13,800’. The hike to Base Camp is approximately 40 kilometers and gives us the perfect chance to begin our acclimatization.

Rest and acclimatization day at Base Camp. We want everyone to have the best possible chance to make the summit. The most effective way to do this is to take the time to acclimatize to the low oxygen environment. We will incorporate rest days into our schedule and climb in traditional expedition style. We will be carrying loads up to the next camp and returning to sleep below at the previous camp. The next day we will move to the higher camp. This is an excellent method of acclimatization, which is our main focus throughout your expedition.

Carry a load to Camp I, at 16,300’. The route goes up a gentle trail on the rocky moraine-covered Relinchos Glacier situated between Cerro Aconcagua and Cerro Ameghino. Here we will be able to see Nieve Penitentes, unique snow and ice formations created by the direct sun. Return to Base Camp.

Organize for upper mountain. Possible rest and acclimatization day in Base Camp, if needed. Otherwise, leave Base Camp. Move to Camp I

Carry a load to Camp II, at 17,500’. Fantastic view of the Polish Glacier. We ascend scree slopes to a broad ridge crest where we will establish Camp II. Here we reconnect with our UPPER GUANACOS VALLEY ROUTE! After reaching the Ameghino saddle, a gentle easy traverse takes us to Camp II.

Move to Camp II. Be aware that from Base Camp on, there may be changes to the itinerary as needed depending on weather, the group, and acclimatization. Flexibility and adaptation are key to success. For instance, it is possible your guide may elect to have an extra rest day at Base Camp, or a rest day at Camp 1 or even Camp 2, or to even skip Camp 2 in some situations and move straight to Camp 3, depending on the group. This style and tactic is part of our success. We may save a day which can be used later for a rest or a weather day at High Camp. This style creates one of the best upper mountain acclimatization possibilities on Aconcagua. 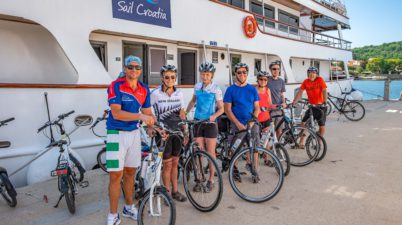 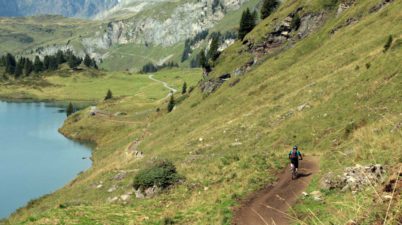 Engelberg e-biking: A hidden gem in the Swiss Central Alps 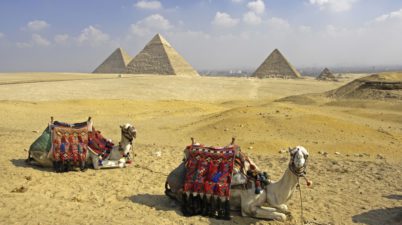