Want to shred the lightest and most abundant pow in the world? Join this Japan freeride snowboarding & splitboarding holiday in Hokkaido. A powder lovers dream. 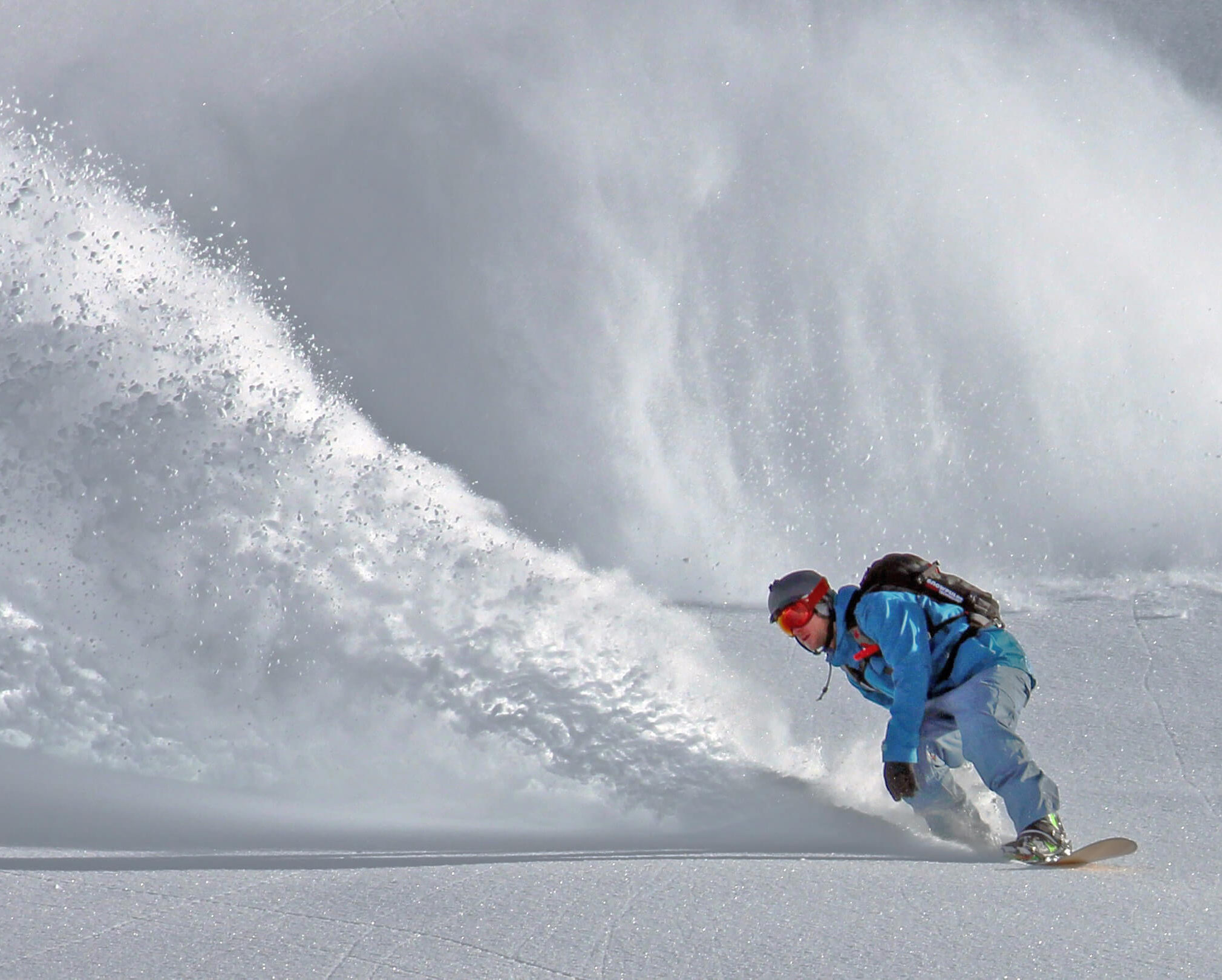 The Japan freeride snowboarding and splitboarding holiday in Hokkaido is divided into two stages, first around the renowned resort of Niseko, south of Sapporo, at the foot of Mount Yotei, and further north at the edge of the Daisetsuzan National Park and its many active volcanoes. Then 4 days in Furano to explore different sites of this magnificent massif.

You will enjoy the ski lifts, combined with ascensions with climbing skins, to leave the most frequented slopes and multiply runs in a virgin and thick powder. Depending on weather conditions, we will snowboard between the trees which brings out the contours and protect the snow from bad weather, or higher to the top of the volcanoes.

At the end of the day, you can relax in the onsen, hot springs which are typical of the region, before tasting the traditional Japanese food, in this area still little affected by the international tourism.

Come immerse yourself in Japanese culture, its cuisine, its volcanic hot water spring baths, the Onsen, and so much more…
​
This extraordinary off piste ski travel is recommended for good skiers in a good physical shape.
A mix of downhill freeride snowboarding from the lifts, and of splitboarding.
We explore different spots and resorts during the week.
A minibus is at our disposal to ensure high-mobility possibilities on-site.
We stay in twin rooms, in comfortable 3*** hotels.
9 days of travel for 7 days of snowboarding.
2022 – 29th of January – 6th of February

It is in Hokkaido, the most northern island, just south of Sakhalin and of the Kuriles, not far from Siberia, that the snowfalls are the most abundant. It is also the most wild island of the Japanese archipelago.

Dates (private organization at other dates on request):
Saturday, January the 29th to Sunday, February the 6th, 2022
Departure Friday, January 28 evening to Tokyo.

Day 1 : Flight from Tokyo to Sapporo-Chitose (late afternoon).
Chitose airport is where we meet you. We will be waiting for you at the
terminal. Quick dinner then transfer by minibus to An’Npuri -Niseko.
More or less 3h30 of road. Installation at the hotel.

Day 2-3-4 (Sun-Mon-Tues): After breakfast, early departure to the freeride slopes of Niseko. If time permits and that the participants wish, it will be possible to make the climbing of Mount Yotei. (dormant volcano, 1898m). After snowboarding, step to one of the Onsen (thermal baths and springs volcanic) of the village. Dinner in the city.

Days 4 (Tues): After snowboarding and a quick swim at the Onsen, departure to Furano by minibus. (Luggage will be prepared in the morning). Dinner on the way. Allow 5h of road. In Furano, installation at the hotel.

Day 8 (Sat): After snowboarding, and a last bath at Onsen, departure for Sapporo by minibus. Dinner on the way, +/- 3h30 drive. Overnight at Sapporo-Chitose airport hotel.

Day 9 (Sun): Departure by flight from 7:45 to Tokyo. then land in Europe late in the afternoon.

Who it this Japan freeride snowboarding and splitboarding holiday in Hokkaido suitable for:

Japan freeride snowboarding & splitboarding holiday in Hokkaido: From €3,200 to €3,200 for 9 days 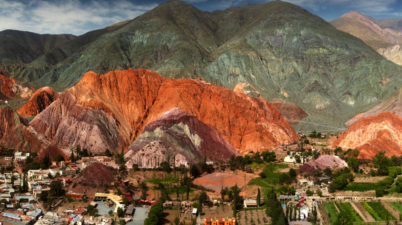 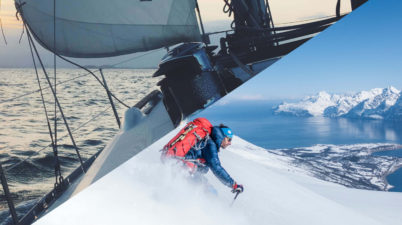 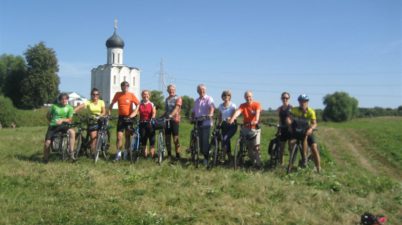