Lying in the middle of the Atlantic Ocean Whale migration route, this 7 day Azores holiday package is the perfect opportunity to see Whales and Dolphins 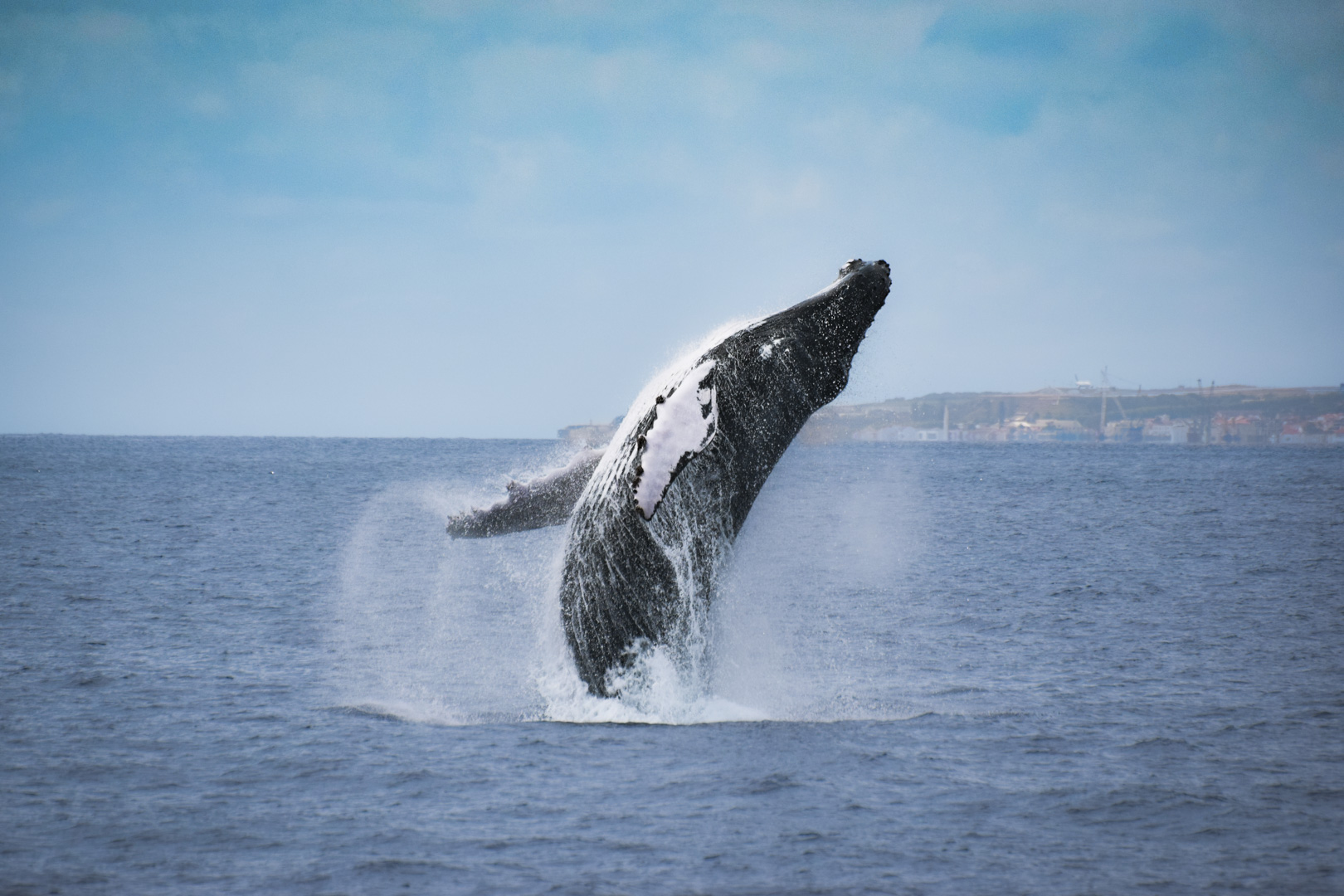 Lying in the middle of the mystical Atlantic Ocean, the wonderful Azores islands are a permanent home or point of passage for more than a third of the entire world’s whale and dolphin species as they sit on the Atlantic Ocean Whale migration route.

But there are also a few different resident species, possible to watch all year long. You’re likely to spot sperm whales, common dolphins, bottlenose dolphins, and Risso’s dolphins. Would you like to see the largest whales on the planet? Then join us in the Spring – from March to June – when the giants pass through our waters. We’ll be exploring for the great fin, blue, and Sei whales as they visit the Azores on their migration journey.

This 7 day Azores holiday is a package for those who want to observe and get to know more about the Ocean’s giants! The Azores are one of the Worlds best places for Whale and Dolphin watching due to it’s remote location. In general, each day whale and dolphin watching in the Azores is completely different from the last. So why not try to spend as much time on the water as you can during your visit? This package includes four whale and dolphin watching experiences and the chance of swimming with wild dolphins on their natural habitat. The accommodation will be at a 3* hotel in a double room basis. Transfers from/to the airport are also included.

This package includes four whale and dolphin-watching experiences and the chance of swimming with wild dolphins in their natural habitat.

The Azores is one of the world’s best destinations to see whales and dolphins due to its location on the Atlantic Ocean Whale migration route. Year-round, we encounter our resident sperm whales and several dolphin species, as well as turtles and seabirds. From March to June, it is possible to see migratory whales including the two largest species – blue whale and fin whale.

We also have some lucky years where we can even spot some rare species such as orcas, beaked whales and false-killer-whales. Every whale and dolphin watching tour is unique, we never know what species we will see. The tour starts from Ponta Delgada harbor (either 08h30 or 13h00). In the beginning, our marine biologists will do a briefing about the species that you might see during the tour. They will also talk about the whale watching rules we have to respect while approaching a cetacean for the animals’ well-being. After the briefing, we are ready to go on an offshore adventure.

Nature offers no guarantees, it happens sometimes that we don’t see anything. But no worries, in case you don’t see any cetacean, you will be able to book another tour for free with us on another day of the 7 day Azores holiday! 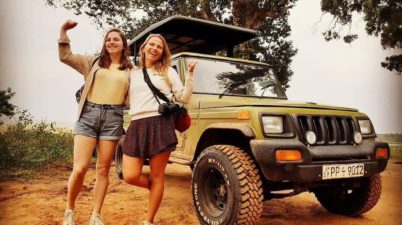 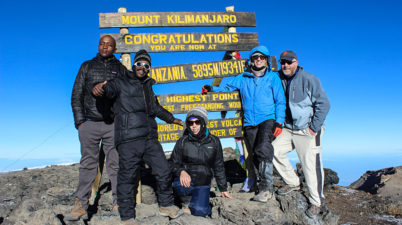 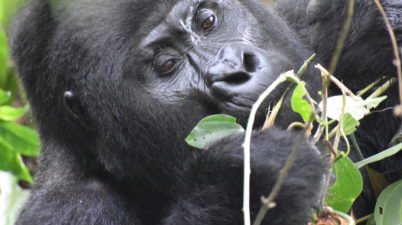