Following the Mozarabic way of St James, the Al Andalus mountain bike tour in Andalusia, Spain is from Almeria to Cordoba via Granada. 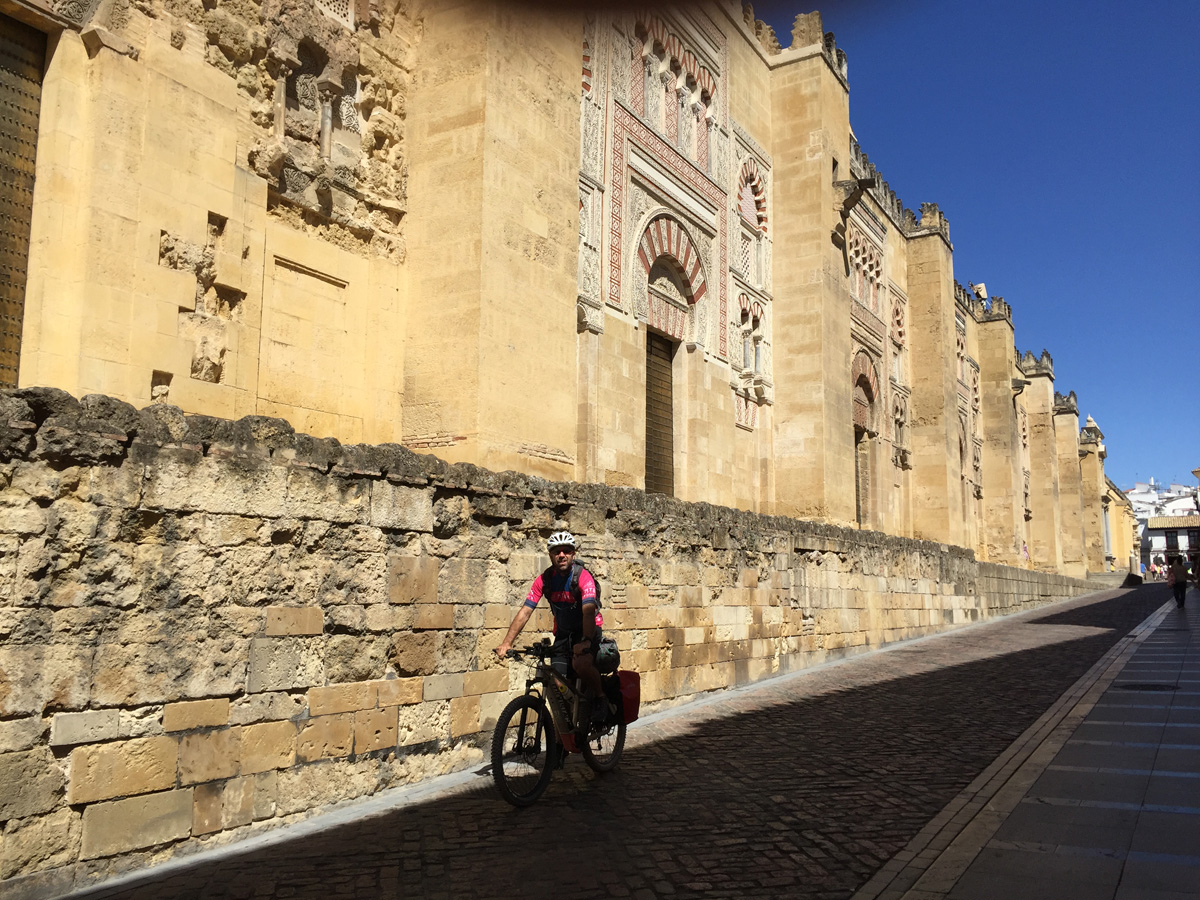 The Al Andalus mountain bike tour in Andalusia, Spain takes place along the “The Mozarabic way of St James”. Riding from Almeria to Cordoba this tour takes nine days including a visit to the historic city of Granada.

Andalusia is nearly the largest autonomous community in the country. It borders Portugal, Extremadura, Castilla-La Mancha, Murcia and the Mediterranean Sea and is considered the “bridge” between Europe and Africa. It was invaded and inhabited by the Romans, before the fall of these arrived Germanic tribes like the Vandals and the Visigoths.

Those who have undoubtedly left their most notable mark in more recent times have been the Arabs and Berbers. They have remained in Spain for more than seven centuries! Andalusia returns to Christian hands with the fall of “Córdoba” and “Granada”. It lived its splendor from the year 1492 with the growth of naval expeditions and trade with the recently discovered America. .

1st day: Reception and setting of the bikes, check in at the hotel and briefing about the tour before enjoying a delicious Andalusian dinner

2nd day: The day begins in Almeria, where we will take a transfer to move to “Rioja”, where our tour begins. Today highlights are traveling part of the “desert of Spain”, by transiting the green valley of the Andarax River and accompanying the “Sierra Alhamilla”. The route takes us in constant ascent, going through different towns such as “Santa Fe de Mondújar” and “Alhabia”, where we will regroup and have some snacks.

3rd day: Today will be a demanding stage of this Al Andalus mountain bike tour in Andalusia, Spain as we begin riding downwards towards “Abla”. The landscape is mountainous and rural and the route has no technical difficulty. We will cross little towns like “Fiñana” or “Huéneja” have narrow little streets and they look like labyrinths for those who have not been born in this land. The castle of “La Calahorra” can be seen from far away: A splendid fortress and castle, built on a rise plateau by the “Marquesado del Cenete” at the beginning of the 16th century, emerges in the distance distinguishing itself in the mountains.

4th day: Today’s stage is fantastic! We leave “Guadix” and a few kilometers away we begin to pedal on an alley of earth encased in the middle of forests and farms. We will pass through “Purullena”, “Marchal” and “Graena” alternating uphills and downhills until arriving after 24 kilometers to “La Peza” where we will surely have lunch. There begins an intense ascent of five kilometers and three hundred meters of elevation gain to overcome, through forests, mountains and spectacular landscapes.

5th day: Today we are riding a very short stage, which will enable us having a break and also with the opportunity to arrive early to Granada and thus be able to meet one of the most important historical monuments of the Muslim world in Spain: the Alhambra, the ” Generalife “and the Nasrid Palaces. The route is not a walk since there are 4km that are made in strong ascent. This will allow us to downhill to Granada through “Sacromonte” and “Albaicin”, the Arab quarter and most beautiful viewpoint to see the “Alhambra”.

6th day: From Granada we leave towards the northwest to enter in an endless “sea” of olive plantations. As if it was a tapestry, there’s an endless landscape full of olive trees that loses on the horizon and justify the fact that Spain is the main producer of olive oil with 50% of the annual world production. In the first kilometers we pedal through rural areas where several oil producers are established. After pedaling 25km we will arrive at “Olivares” where we can have lunch.

7th day: We start our ride from “Alcalá la Real” surrounding the “Fortaleza de la mota”. The route to “Priego del Córdoba” takes us on the A-339 asphalt route, with more downhills than uphills. The route this morning will have a bit of traffic, which will extreme the precautions we will have to take. After 16km we pass through “Almedinilla” and the landscape continues rural and full of olive groves. “Priego del Cordoba” will be the place where we will use to rehydrate and have lunch. From “Priego del Cordoba” we start the second stage, the route will be much quieter, always wavy and we will approach the “Sierra Subbética”. From a distance you can see the cliffs of the sierras and the “Castillo de Zuheros” that is built on a monumental cliff. Reaching “Zuheros” by bike is absolutely astonishing.

8th day: We say goodbye to “Zuheros” through a gentle downhill and northbound trend. A few kilometers away we pass through “Baena”, which also has its Arab castle built in the 9th century during the “Caliphate of Cordoba”. We continue through olive groves fields and very entertaining trails and downhill until we reach the river “Guadajoz”. “Castro del Río” will be the meeting point to rehydrate and have a sandwich. From the “Guadajoz” the road is undulated and drive us through farms of olive groves and fields of sunflowers.

9th day: The Al Andalus mountain bike tour in Andalusia, Spain officially ends at 10am in Córdoba. We highly recommend staying in the city for at least one more day in order to explore it and visit its heritage. The train station is near to downtown (1.500mts from the mosque) and is the best option to travel to other destinations in Spain. 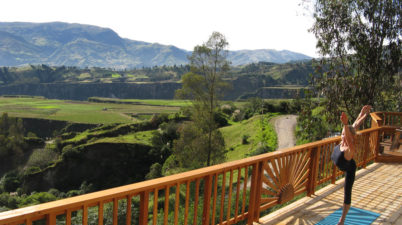 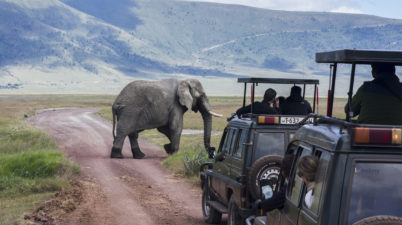 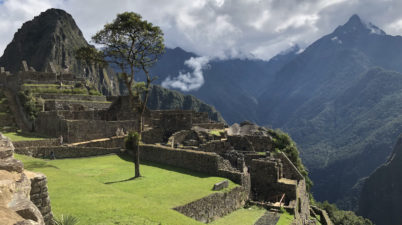