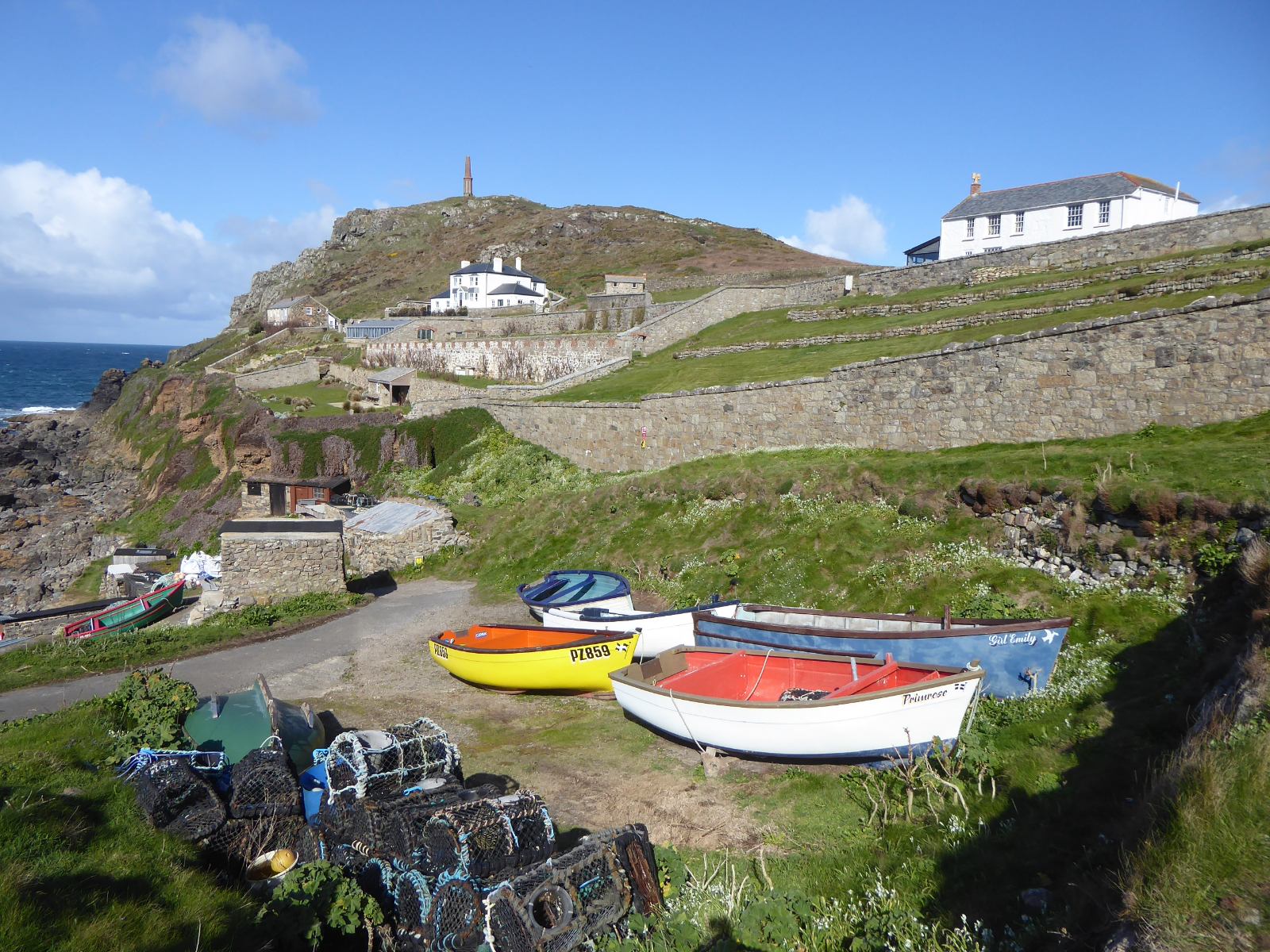 Cornwall’s rugged coastline, along with its mild climate and exceptional light, has attracted artists since Turner’s first visit to St. Ives in 1811. With the arrival of railway in the second half of the 19th century, the Penwith Peninsula became more accessible and artist communities established themselves in St. Ives and Newlyn.

St. Ives has been the home of an off-shoot of the Tate Gallery since 1993 and a new 500 square metre extension, built into the rock behind the original building, opened in October 2017. The new permanent exhibition explores the history of Modern Art in St. Ives, displaying art by Ben Nicholson, Peter Lanyon, Barbara Hepworth, Piet Modrian, Naum Gabo and Paule Vezelay.

The 19th century also witnessed the creation of several remarkable gardens in Cornwall, inspired by new species brought by plant-hunting expeditions from around the world. Our tour coincides with the display of magnolia, rhododendron and camellia blossom which announces spring’s arrival in Britain. We visit four special Cornish gardens on guided tours.

The South West Coast Path was developed by coastguards for patrolling Cornwall against the threat of smugglers and today the marked walking trail covers 630 miles of coastline between Minehead in Somerset and Poole in Dorset. During this 9 day guided Cornwall walking holiday and culture tour in England we walk several sections of the South West Coast Path and take two walks inland.

Day 1
L, D included
To allow for flexible travel arrangements, we have two meeting points and times today. For those who wish to fly or drive, we will meet at Newquay airport by 10.30; Truro railway station at midday will suit those travelling by train. Once together, we lunch before we visit the three-spired Truro Cathedral, built in Gothic Revival style at the turn of the 19th century and the first Anglican cathedral to be built on a new site since Salisbury in 1220. A short road transfer takes us to our 4 star country house hotel (2 nights) near St. Agnes.

Day 2
B, L, D included
Starting from the nearby Trevaunance Cove on Cornwall’s Atlantic Coast, we follow the West Coast Path for 8 km/5 miles to Porthtowan Beach. Our walk takes us round St. Agnes Head and past the ruined chimneys and engine houses of the clifftop tin and copper mines at Wheal Coates, preserved as a National Trust site with evidence of mining activity since prehistoric times. In the afternoon, we explore St. Agnes with its Mesolithic remains; typically Cornish cottages and well-tended gardens.

Day 3
B, L, D included
Following a 45 minutes’ drive, we walk (4 km/2.5 miles) from Zennor to our gastropub lunch. In the outskirts of St. Ives, we visit the Leach Pottery, founded by Bernard Leach in 1920 on his return from Japan and currently home to a team of potters. We explore the fascinating, peripatetic life led by Leach and his associations with leading artistic sponsors and personalities of the time. Another section of the West Coast Path brings us into St. Ives and our 4 star hotel for 3 nights.

Day 4
B, L, D included
This morning, we walk on the Penwith Peninsula, starting from Cape Cornwall (40 minutes’ drive from St. Ives). Our destination is Sennen Cove (9 km/5.5 miles). In the afternoon, we visit the privately owned Trewidden Garden, guided by the head gardener. The original design of Trewidden dates back to the mid 19th century and the garden contains a fine stand of tree ferns and an outstanding collection of camellias.

Day 5
B, L, D included
The new permanent exhibition in Tate St. Ives explores the history of Modern Art in St. Ives and is set out over several rooms. In contrast is the intimate Barbara Hepworth Museum and Sculpture Garden, originally the Trewin Studios, where the artist worked and lived for over 25 years. The afternoon is free to pursue individual interests in St. Ives.

Day 6
B, L, D included
The Godolphin Estate near Helston consists of a late 15th century mansion, the adjacent 16th century gardens, an orchard and deer park, as well as remains of former mines. We explore the area on a 4 km/2.5 mile walk. In Falmouth, we visit the National Maritime Museum, housing a collection of imaginatively displayed watercraft from around the world. We drive (1 hr) to Fowey, an important river estuary port since the 14th century and our base for the next 3 nights, staying in a 4 star hotel.

Day 7
B, L, D included
We follow the South West Coast Path from Fowey to Polkerris (8 km/5 miles) and have lunch in Charlestown, a charming unspoilt china-clay port, now a favourite location for film productions. On a guided tour of the Lost Gardens of Heligan, we learn the story of the remarkable discovery and restoration of this historic garden.

Day 8
B, L, D included
This morning we walk along the Saints’ Way, an inland route connecting Fowey and Padstow. Our 12 km/7.5 mile walk takes us to Lostwithiel, a picturesque historic stannary town, once the most important tin-exporting port in Cornwall. There is some free time in the afternoon for individual explorations in Fowey.

Day 9
B included
This morning we visit Lanhydrock, arguably the greatest of Cornwall’s great houses, to see the famous collection of magnolias at its best. Our 9 day guided Cornwall walking holiday and culture tour in England concludes with a transfer to Bodmin railway station and Newquay airport. 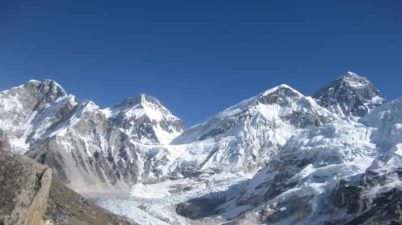 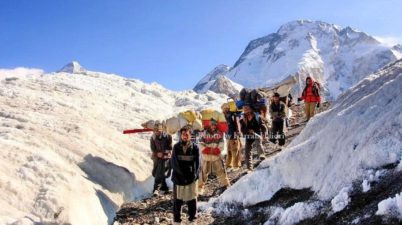 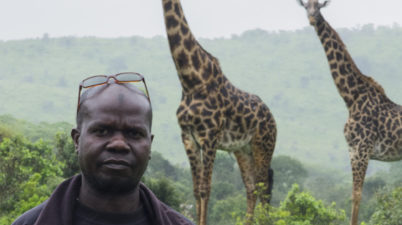