This is a 3 days semi luxury African Kenya Safari to the spectacular Masai Mara. Marvel at the beautiful scenery and wildlife in the land of the Big 5 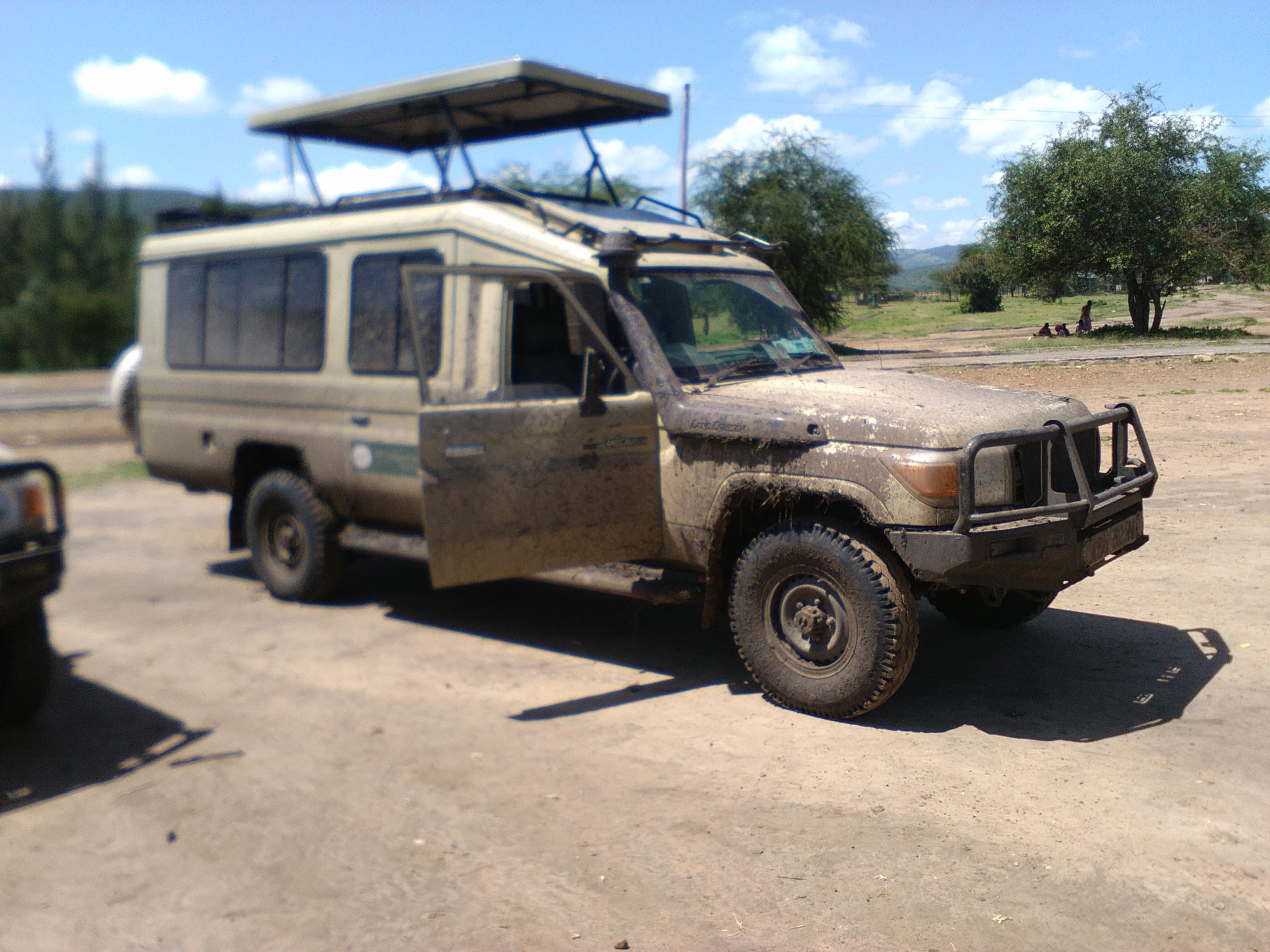 This is a 3 days semi luxury African Kenya Safari to the spectacular Masai Mara. Marvel at the beautiful scenery and wildlife in the land of the Big 5.

Masai Mara is a assortment of undulating hills, open savannah and acacia woodland supports a quite inconceivable plethora and variety of flora and fauna. Big Cats such as lion, leopard, cheetah and spotted hyena are easily seen at close quarters all year round, and the reserve truly blooms between August and October, when the fabulous wildebeest migration takes place. It is one of the world’s most breathtaking wildlife spectacle that runs between Kenya from Tanzania.

Maasai Mara Game Reserve covers 700 Square miles of magnificent wilderness. It is the Africa of the imagination; endless reaches of acacia-dotted grasslands studded with hazy hills. It’s the land of African legend: Lion are abundant throughout the park, as are the elephants, giraffes, and a variety of gazelle species and zebra.

Cheetah and leopard are also regularly seen and, less commonly, rhino. The annual wildebeest migration, one of nature’s few remaining wildlife spectacles, occurs in the Mara where the big animals and their predators are to be present in abundance. Several species of Bee-Eater, the flying rainbow that heads the list of the Mara’s birds, occur in the reserve. As well as wildlife, the Maasai Mara is also home to many members of the colourful Maasai tribe who in can August be seen around the borders of the park – Morans (warriors) loping across the plains, young boys herding goats, or elders grouped under a tree discussing matters of the day.

Day 1: Arrive JKIA and transfer to the Land of the Big Five
On arrival at Jomo Kenyatta International Airport for the start of your Semi Luxury African Kenya Safari to Masai Mara, you will be met by our office representative and driver guide. After safari briefing, depart by road for the world famous Masai Mara game reserve. On arrival, check-in at your camp and then proceed to lunch. After lunch, afternoon game drive for the chance to see the Big Five including the Lion, Elephant, Rhino, Buffalo, and the elusive Leopard.
Accommodation: Tipilikwani Mara Camp
Meals & drinks: Full Board

Day 2: Rolling Plains of the Masai Mara
You will have a full day in the Mara with an option of doing an early morning game drive before breakfast and an afternoon game drive. Depart for a full day game viewing with picnic lunch that will take you to the Mara River to see the hippos and the crocodiles. You can also opt to take a balloon safari which will be followed by a champagne breakfast in the bush (extra cost). An optional visit to a Masai homestead will reveal their outstanding culture and customs.
Accommodation: Tipilikwani Mara Camp
Meals & drinks: Game Package

Day 3: Departure
Early breakfast and then depart for Nairobi with a drop-off at your residence/hotel or Jomo Kenyatta International Airport for your homeward journey after a memorable safari. END OF SERVICE. 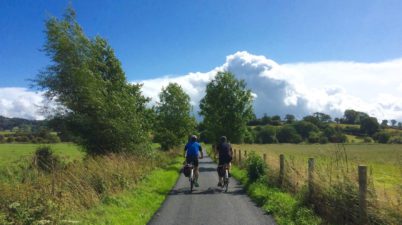 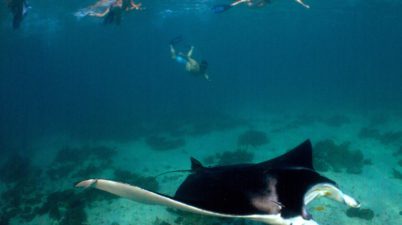 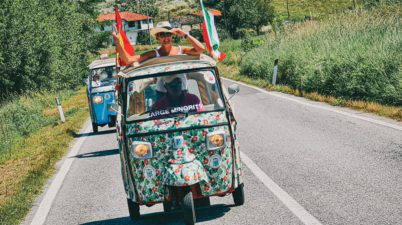