An incredible 15 day Central Asia overland tour to the 5 Stans offers an amazing travel itinerary through the five former USSR republics of Turkmenistan – Uzbekistan – Tajikistan – Kyrgyzstan – Kazakhstan, also known as the Stans, includes the main tourist attractions and must-visit destinations at the centre of the Silk Road.

It is the best itinerary to visit Central Asia, each country has its own impressive historical monuments and nature\’s beauties. There you will be able to taste diverse traditional food and enjoy the unique local culture of hospitality! Travelling through 5 Stans is also about the visit of the architectural legacies of a flourishing Islamic culture and the medieval Timurid Empire.

Day 1 - Monday
Ashgabat, arrival. Day trip to Kow-Ata underground lake.
(Breakfast included).
Your Central Asia overland tour starts on arrival in Ashgabat early in the morning. Meet at the airport and further group transfer to the hotel. Accommodation and rest.
After breakfast meet the local guide. Today we make a day trip to Nohur village, located in Kopetdag Mountains - here we visit tribal cemetery and pilgrim site; get acquainted with the local craftsmen, specializing in silk weaving. En route to Nohur village - visit Turkmenbashi mosque-mausoleum and Kow-Ata underground lake. Return to Ashgabat in the evening. Overnight at the hotel.
Accommodation: Ak-Altyn Hotel 3* or similar

Day 2-Tuesday
Ashgabat - Darwaza gas crater - Ashgabat (road transfer, 600 km).
(Breakfast, dinner included)
After breakfast start of the half-day sightseeing tour around the city. Visit National Museum of Turkmenistan, Nissa ancient fortress (UNESCO Heritage site), Independence Park and Neutrality Arch.
After lunch transfer to the most unique site in Central Asia - Darwaza burning gas crater. Arrival in Darwaza before sunset. Enjoy barbeque dinner near the burning gas crater; watch and make photos of the crater during the nighttime. Return to Ashgabat (slow driving after dark). Arrival at the hotel before or just after midnight. Overnight at the hotel.
Accommodation: Ak-Altyn Hotel 3* or similar

Day 7-Sunday
Samarkand - “Jartepa” land border - Penjikent - “Jartepa” land border - Samarkand (road transfer, 120 km in both directions).
(Breakfast included)
After early breakfast we take a day trip to Tajikistan - the important part of ancient Sogdiana.
In the morning - transfer to the land border with Tajikistan. Border formalities. Meet Tajik guide and driver and drive to the region of Seven Lakes. The Seven Lakes are located in the west of Fann mountains; each of them has its own color. At the last of Seven Lakes - Khozorchashma Lake we enjoy a picnic. After lunch drive to Penjikent. Sightseeing in Penjikent includes visiting of the following sites: Rudaki Museum, local Bazaar and mosque. Further visit ancient Penjikent which was a major Sogdian city and was destroyed by Arab conqueror.
By the evening - return to the land border with Uzbekistan. Border formalities and transfer to the hotel. Rest and overnight.
Accommodation: City Hotel 3* or similar

Day 10-Wednesday
Osh - Bishkek (midday flight). City tours in Osh and Bishkek.
(Breakfast included)
After breakfast meet the guide and start the city tour in Osh. Visit Suleiman Mount, one of the main shrines of the Islamic world in Central Asia. On the mount visit to a historical museum, located in the main cave. After that walk up the hill and watch a little mosque of Babur, The Great Mogols Dynasty founder, and take a bird eye’s view of the city.
After lunch transfer to the airport and flight to Bishkek. On arrival - short sightseeing tour and transfer to the hotel. Accommodation and overnight at the hotel in Bishkek.
Accommodation: Discovery Hotel 3* or similar

Day 11-Thursday
Bishkek - Burana Tower - Issyk-Kul Lake (road transfer, 280 km).
(Breakfast included)
Breakfast at the hotel. Meet the guide and driver and drive to the second largest alpine lake in the world – Issyk-Kul Lake. On the way visit the ruins of the ancient city Balasagyn and Burana tower. Upon arrival accommodation at the hotel and rest.
Accommodation: 3 Crowns Hotel 3* or similar

Day 12-Friday
Issyk-Kul - Karakol (road transfer, 150 km).
(Breakfast included)
Breakfast at the hotel. Start driving to Karakol. On the route visit the museum of Petroglyph’s in Cholpon-Ata and museum of the famous Russian explorer of Central Asia N.M. Prjevalsky. Upon arrival city tour in Karakol. Visit a Dungan mosque(19century), a unique construction built in Chinese style with no nails used. Also, see the wooden Russian Orthodox Cathedral of The Holy Trinity built at the end of the 19th century. Walk around the central bazaar to feel the real life of the city.
Accommodation at the hotel.
Accommodation: Green Yard Hotel 3* or similar

Day 13-Saturday
Karakol - \"Kegen\" land border - Charyn canyon - Almaty (road transfer, 380 km).
(Breakfast included)
Early breakfast at the hotel. Departure from Karakol at 08:00. Transfer to the land border with Kazakhstan. Border formalities. Further transfer to Almaty. En route visit spectacular Charyn Canyon. The Charyn Canyon is located in the Charyn National Park about 215 km east of Almaty and approximately a 3 hour drive via the A 351 and A 352. The Canyon has been described as the Grand Canyon’s little brother. The Canyon itself is approximately 150 km long, and, in places up to 300 meters deep. One area of particular interest is an area of 2 km called the Valley of Castles, due to the pillars and rock formations forming imposing, almost man-made structures.
Arrival in Almaty by the evening. Accommodation and overnight.
Accommodation: Kazakhstan Hotel 3* or similar

Day 14-Sunday
Almaty (city tour including Falcons\' show).
(Breakfast included)
Breakfast at the hotel.
In the morning, start of the sightseeing tour about Almaty (10 hours). Visit the following places: the Green Bazaar, Panfilov Park, Zenkov Cathedral, the Memorial of Glory and Eternal Flame. Next visit of the Kok-Tobe hill with the tallest TV tower in the world. Short ride from the top of the hill to the center of the city by the famous Almaty cableway.
After lunch transfer to the most beautiful lakes, located in the surroundings of Almaty - Big Almaty Lake. Arrival to the Lake and slight hiking in the surroundings. En route visit to “Sunkar” Falcons’ Farm to watch the show with hunting birds - an ideal way to end your Central Asia overland tour.
Transfer to the hotel. Overnight.
Accommodation: Kazakhstan Hotel 3* or similar 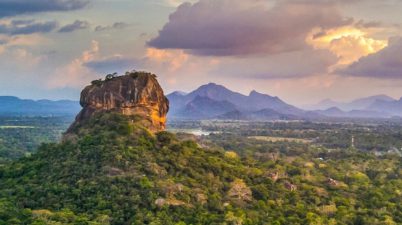 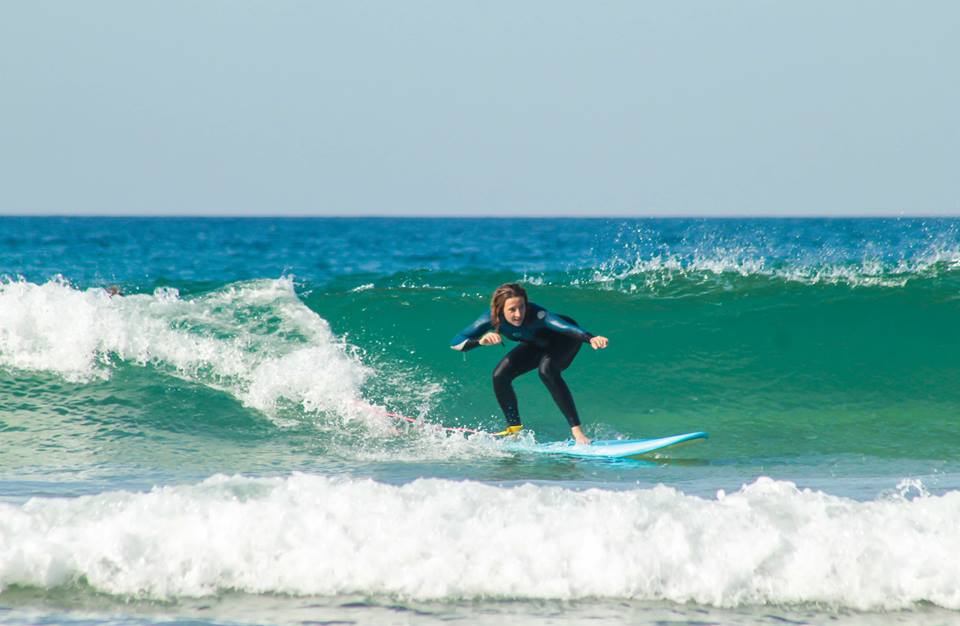 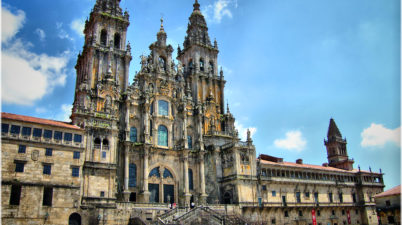