In this guide to Vancouver snowboarding holidays we look at where to ride, where to stay and what else to do in this great city. We also ask, is the best snowboard city break in Vancouver? 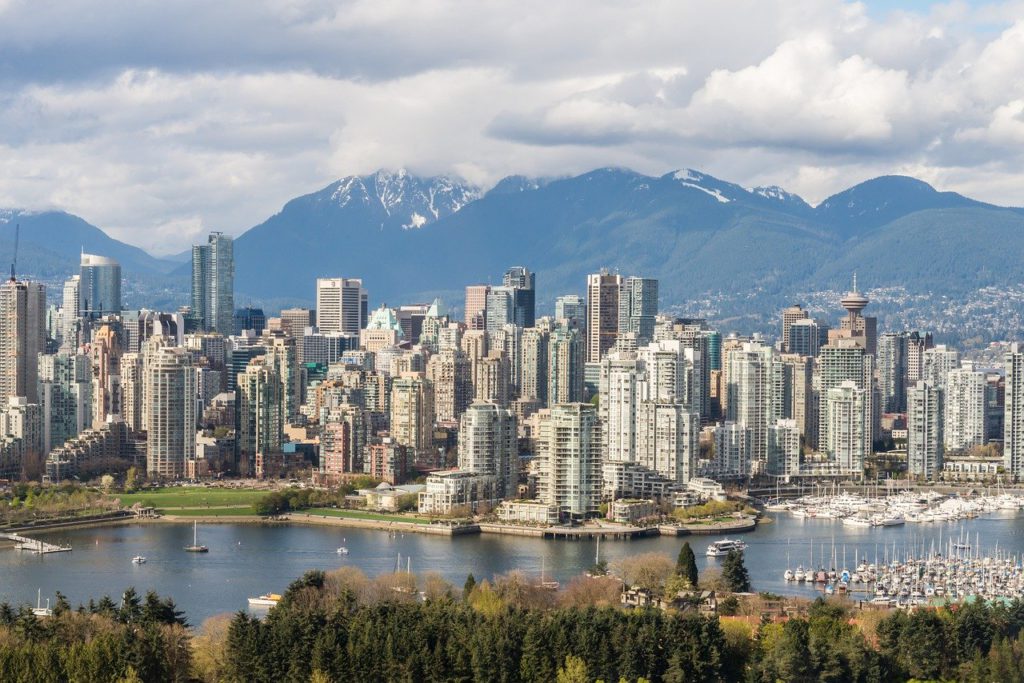 Snowboarders love Vancouver. Park rats, carvers and extreme freeriders alike will find plenty of challenges. From the city you can see the snow-capped mountains that can be your playground.

Add to this some of the highest average snowfall on the planet and that Vancouver is an awesome city! And what you have is the best snowboard city break in Canada and one of the top city snowboarding destinations in the world.

Here’s our mini-guide to snowboarding in Vancouver. See you there!

Looking for the best snowboard city break? Then you’ll want a range of ski resorts you can easily reach from the city. Vancouver is blessed with three resorts within 30 minutes of downtown. 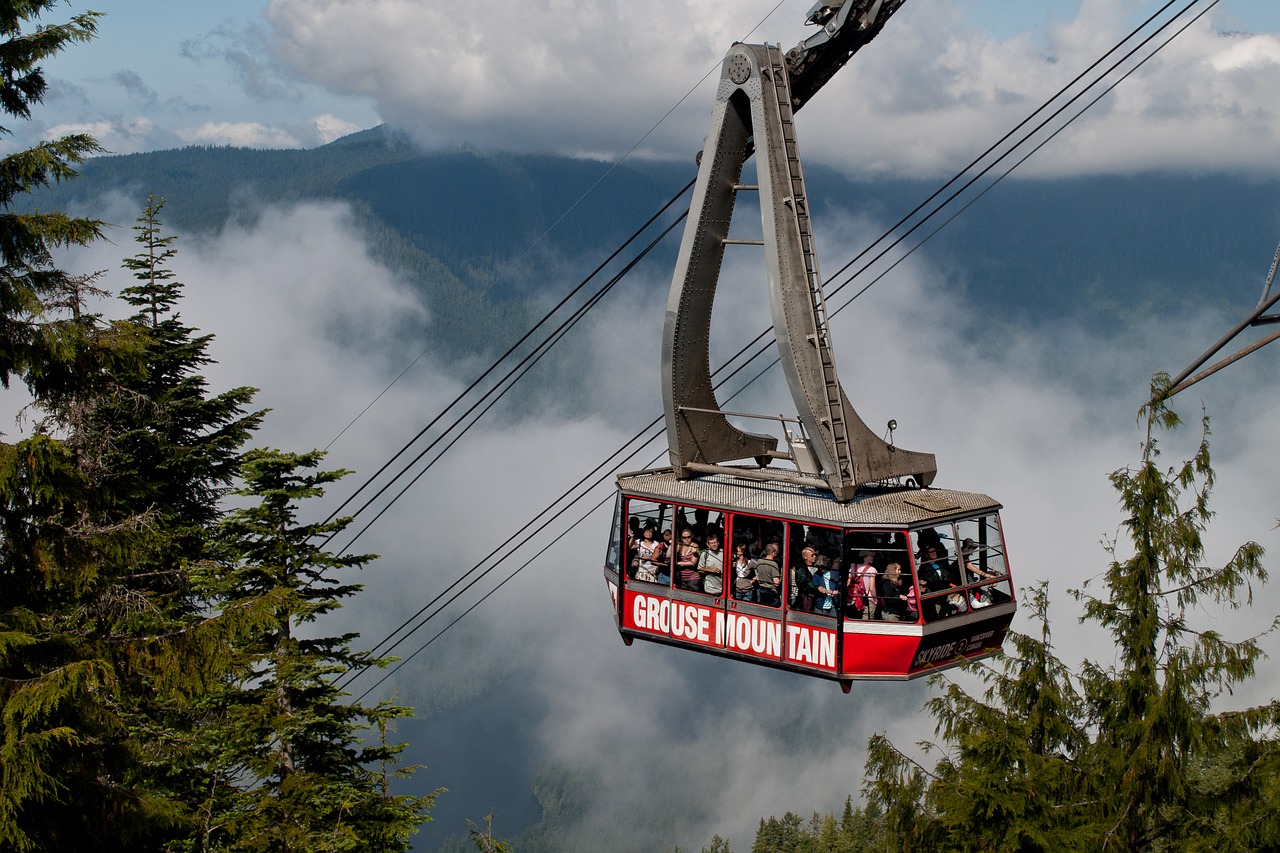 In fresh snow head to the southern slopes for the extreme double-black diamonds for challenging off-piste. The night riding at Grouse is great, some runs are open until 10pm.

Overall, the terrain is easy-going so beginners will love it. Apart from the above experts will run out of challenges quickly. Unfortunately, as it is lower than the other resort snow conditions are less reliable – but after a fresh dump it can be immense.

The most popular destination to ride during Vancouver snowboarding holidays is Cypress Mountain. It was the official freestyle venue of the 2010 Olympics and has some awesome parks, plus a lot more.

With 600 acres to play in and a vertical drop of 500 metres (1,655 feet) there is plenty of mountain. There are 52 runs, 6 chair lifts and a ‘magic carpet’ area where beginners can learn the basics.

Cypress Mountain lays on a convenient bus service to and from Vancouver, five times a day. It is also just a 30 minute drive from the city centre. 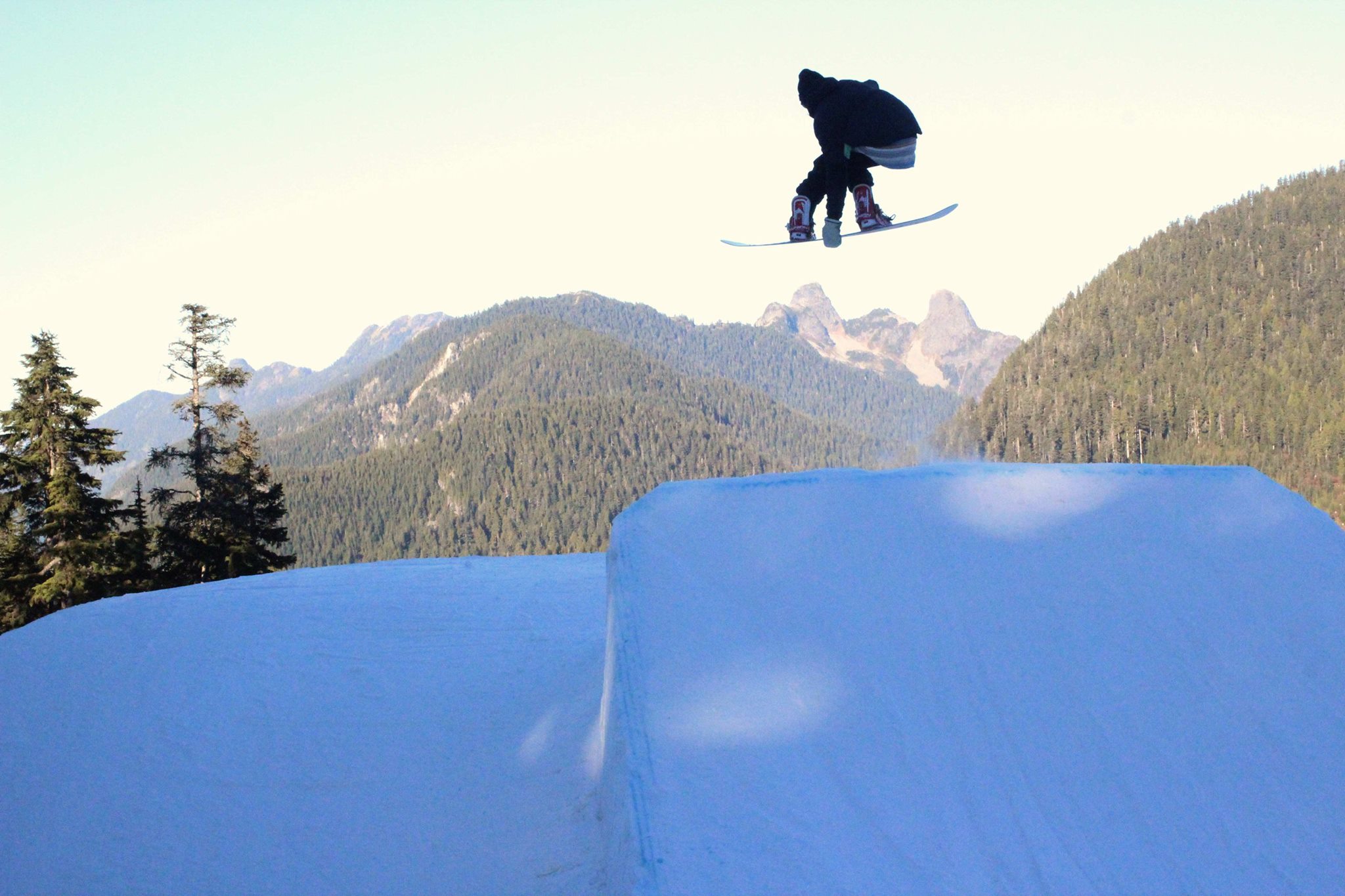 Located beyond the 2nd Narrows Bridge, Mount Seymour is a jibber’s delight. Also just 30 minutes from downtown, this family owned resort has a relaxed vibe.

File down your edges and bring your most flexible noodle for the extra large rails and boxes of the Young Guns and Northlands parks. Everyone from newbie freestyler to veteran park rat will find plenty to keep them entertained.

This guide to Vancouver snowboarding holidays would not be complete without a visit to couple of the nearby larger ski resorts.

Whistler is rightly one of the most famous ski resorts on the planet. It tops most lists of the best Canadian ski resorts and would make many peoples top 10 worldwide. It is just a 90 minute drive from Vancouver and regular buses take just two hours.

Split into two mountains it is the largest ski area in North America with more than 200 marked runs. There is 8,171 acres of terrain, 16 alpine bowls and three glaciers to explore.

On average it receives more than 11 metres (450 inches) of snow each year. There are world class parks including a super halfpipe and more off-piste than you can cover in a season.

Just across the US border you will find Mount Baker. It is just over a two hour drive although you can get stuck at the border. However, geographically it is closer to Vancouver than it is to Seattle.

Mount Baker is consistently snowy from early winter through to late Easter and has the highest average snowfall in the world of 16.3 metres (641 inches). This makes it great for freeriders in search of fresh untouched snow.

Daring freestylers will want to test their mettle on the professionally-maintained pipe and snowpark. While the 40 km of pistes are suitable for all levels from beginner to expert.

Of course if you are visiting Vancouver there are a lot of other things that make it one of the best snowboard city break destinations. This beautiful city has a vibrant nightlife, brilliant food, plenty of culture and other adventures beyond skiing and snowboarding.

The strong japanese and Asian influenced food is incredible. Combined with some of the best seafood on the planet it is foodies heaven. While there are top end restaurants you don’t have to spend a fortune to eat well.

Granville Street is Vancouver’s main strip with bars and nightclubs. It caters to a young and student crowd and is a lot of fun. Yaletown, Gastown, Kitsilano, Davie Village and Main Street are all well worth a visit. You’ll find craft beers, happy vibes and fun people all over the city.

The city has a relaxed attitude to gambling with a fair few casinos. Although this is not at all in your face like it can be elsewhere. With relaxed rules if you’d rather gamble from home then check out the online casino at Slotsheaven. There is also a horse racing at the Hastings track.

There is plenty of other entertainment too. From shows and cinemas to museums and parks there is plenty to see and do. The buildings are interesting the air is clean and it is a nice city to walk around.

If looking for some excitement perhaps take a scenic seaplane trip to Victoria Island. Or how about spotting grizzly bears and orcas (killer whales) in the Johnstone Strait? 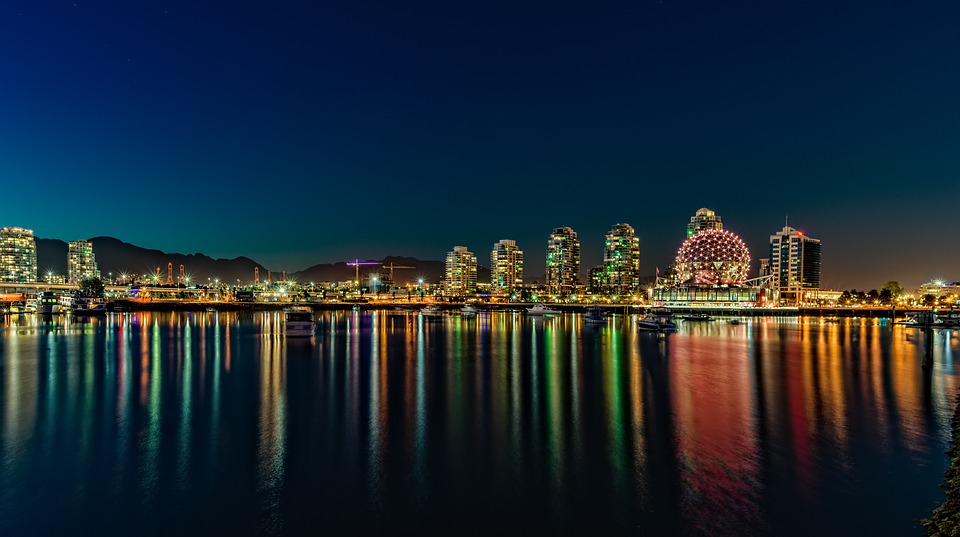 Vancouver International Airport (YVR) is just 25 minutes from the downtown city. Served by more than 40 international airlines you can get there from anywhere.

Flight times vary from just an hour from Seattle to nine hours from London or 14 from Sydney. Much of North America is a relatively quick and cheap flight to Vancouver.

Motorists coming from Canada and the United States can use the Trans-Canada Highway and the Interstate 5.

Many of the resorts mentioned above have accommodation which is most great for Vancouver snowboarding holidays. However, if you are looking for the best snowboarding city break you’ll want to stay downtown.

There are accommodation options ranging from cheap hostels to five star hotels and AirBnB apartments to bed and breakfasts. The choice is yours! 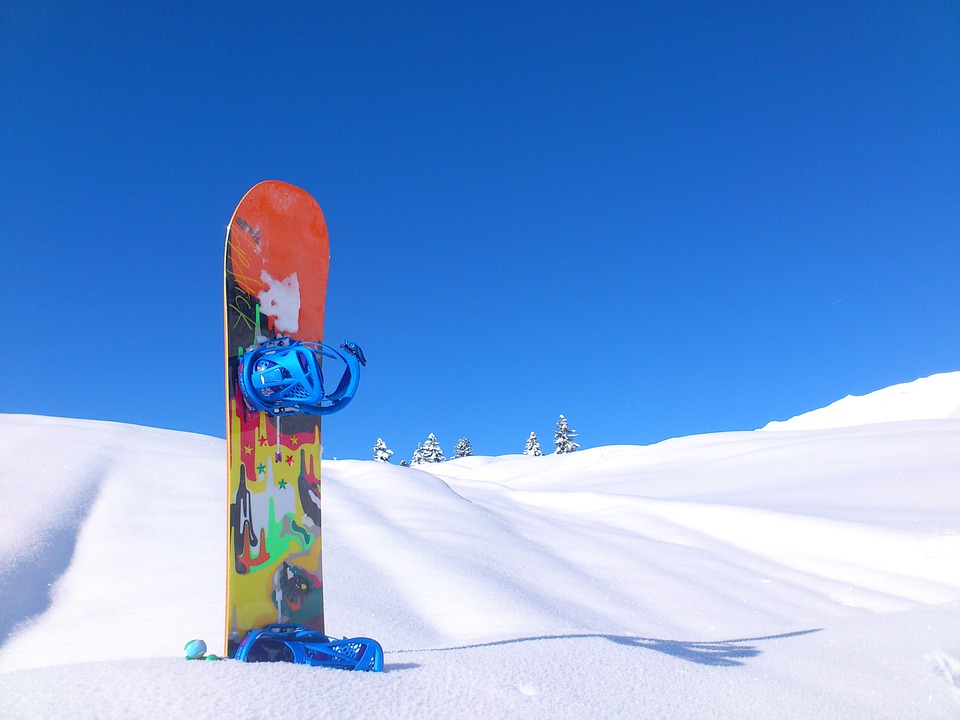 The Fairmont, is a 5-star hotel located in downtown that arranges lifts to the ski areas. After a long day’s riding their spa treatments would be a great treat.

By contrast, HI-Vancouver Central is a no-frills hostel amid the city’s vibrant nightlife zone. It’s handily close to the Skytrain.

Do Vancouver snowboarding holidays provide the best city break for shredders? Well without doubt the snowboarding is easy to access and it is a fabulous city. Plus the further afield resorts are some of the best in the world.

Personally, if I was travelling from my home in the UK for a snowboard trip to British Columbia I would include a few days in Vancouver. I would probably also visit a couple of the nearby resorts as a warm up for a trip to Whistler or elsewhere.

I’d say it is definitely the best snowboard city break in Canada and one of the best in North America. But worldwide other cities are probably better. For example, Innsbruck in Austria is particularly good for a short break snowboarding trip.

We hope you found this guide to Vancouver snowboarding holidays useful. If you want to plan the best snowboard city break then check out our snowboarding discounts as you could save a fortune.