Gabon lies on the coast of Central Africa, bordering Congo, Cameroon and Equatorial Guinea. The country has a long coast, lapped by tropical Atlantic waters. Much of Gabon is an untouched wilderness, with a small but developing tourist industry. People travel to Gabon to see its wildlife on land, but few make it there for a Gabon scuba diving trip. 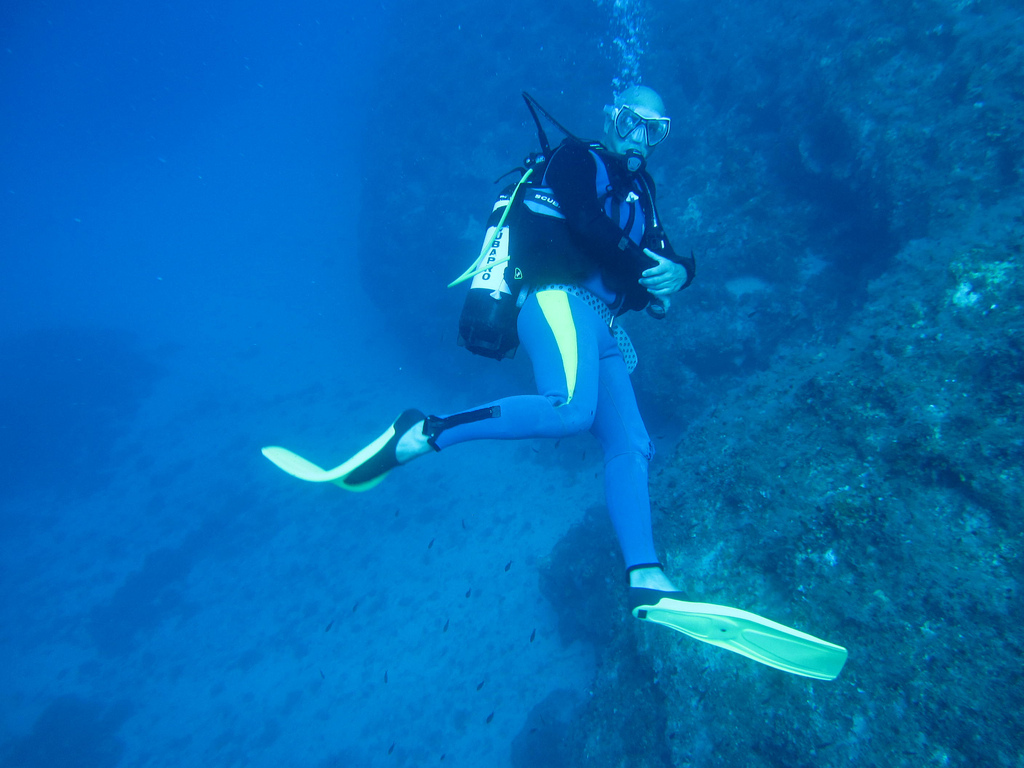 Scuba diving in Gabon has potential, but we don’t know of any operators offering it yet. This is partly because of Gabon’s general lack of development. There are some small beach resorts, but the country lacks the kind of development that would support major dive operations. And, while Gabon has protected areas where marine life flourishes, it does not have any coral reefs – usually a big draw for divers.

Anyone who does manage to dive in Gabon is likely to find barracuda, snapper and many other colourful fish. But until the dive offer improves in the country, the best places to dive near Gabon are in Angola (to the south) and Ghana (to the north). Neither country has a highly developed dive industry, but both are starting to see dive shops opening up in coastal areas.

In Angola, head to Benguela, near the capital city of Luanda, or to the Namibe Peninsula. Both areas have plentiful marine life, with manta rays, sharks and sunfish common sightings. In Ghana, head to the tropical waters of the Cape Coast. You’ll find a wealth of marine life to rival the Caribbean and a warm welcome.

Gabon is already growing in popularity as a safari and beach destination. No doubt that growth will soon mean that Gabon scuba diving holidays are on offer too. 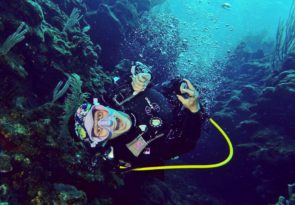 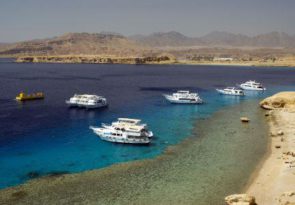 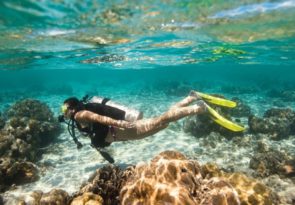 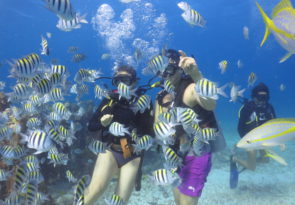 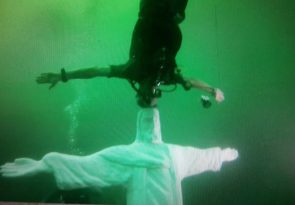 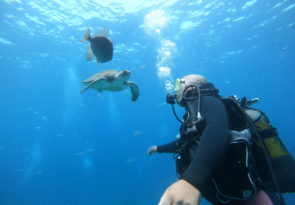 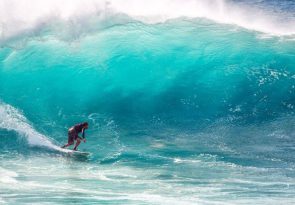 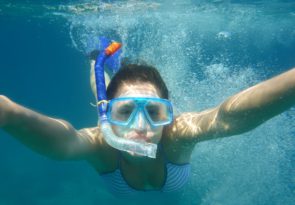 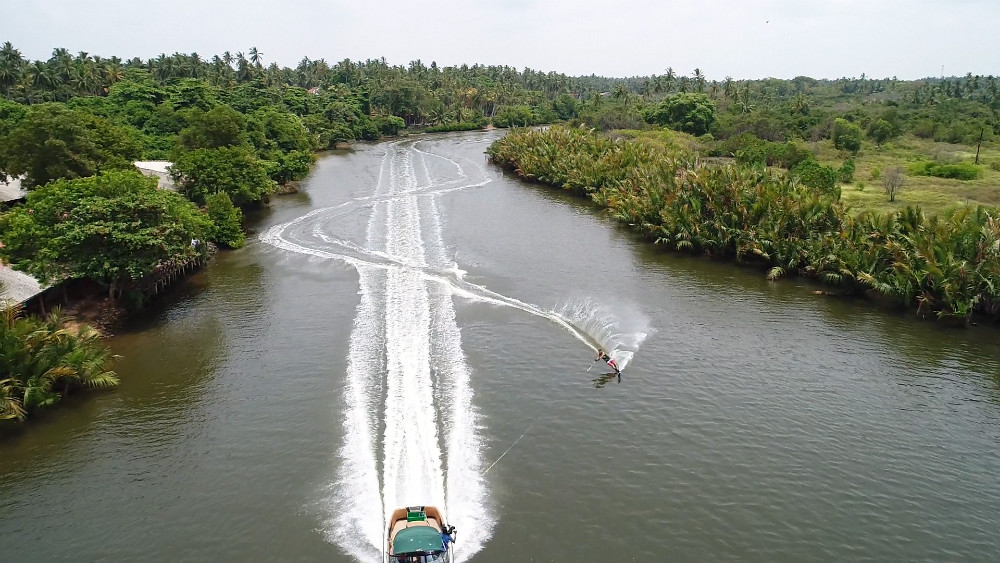