Guide to choosing the best surfboard fins for your surfing style

Want to know which fins you should buy for your surfboard? Then read this useful guide to choosing the best surfboard fins for your surfing style. We discuss different types of fins and when they should be used.

Around thirty years ago all equipment innovations in surfing were based on the board itself. Fins just were an afterthought. They were considered a necessity for stability and turning, but otherwise perfected and impossible to improve.

But like plenty of other everyday items, major changes have occurred to develop and advance fin technology. Today, we’re left scratching our heads wondering anyone could have even thrown a simple cutback two to three decades ago.

The evolution of surfboard fins has more or less followed the evolutions of surfboards. Contemporary fins are thinner, lighter, tougher, stronger, more flexible, and more expensive than their predecessors.

Even the best surfers in the world adjust their fin selection to match the wave they’ll be riding. So we have broken down the fins below by the type of waves you’ll be surfing.

Fins for the Big Stuff

Bigger, hollow surf (10+ feet) requires less hot-dogging and more speed to outrun a free falling lip or a fast-closing section. You’ll need a set of fins with plenty of drive, a crucial helping of hold, and increased stability through turns.

The drive originates at the base of the fins. The longer the base, the more water being displaced with each pump and the faster you’ll travel.

Hold is a term used to describe how securely the board latches onto the wave. If you rip you’ll be snapping and slashing in and out of mellower waves. But on bigger stuff you’d like to stay pinned to the wave as best as possible.

Fins with more height, that dig deeper into the surface of the water, provide this critical hold. This also helps to keep you on course even over some mild chop along the face.

Finally, the stability of the fins is a factor of its stiffness. The more resilient to flex the fin is, the more stable and long-arcing turns you’ll enjoy.

Fins for the Slow Stuff

The best surfboard fins for mushier, slower surf calls for an entirely difference set of tactics. Speed and stability are no longer session-ending factors that dominate your choice.

Instead, you’d like to carve up the wave, throw quick turns, and really add some extra snap to all your maneuvers. Sharp turns are all about the properties of fins that allow you more pivot.

A short fin height (and smaller fins in general) will create less resistance to the force you apply in your turns. Shorter fins will also detach themselves easier from the wave face creating greater opportunity to snap off the top and have your fins leave the water.

The rake, or sweep, of the fins, or angle that they lean back from the base, also directly influences pivot. Fins with less rake – tips angled back less from the base in almost a vertical alignment – allow for greater pivot and sharper turns.

Finally, a bit of flex in your fins is good in fatter surf, although you’ll sacrifice stability. But pumps will earn an extra boost of propulsion and turns will feel like more of an interaction between wave and rider. 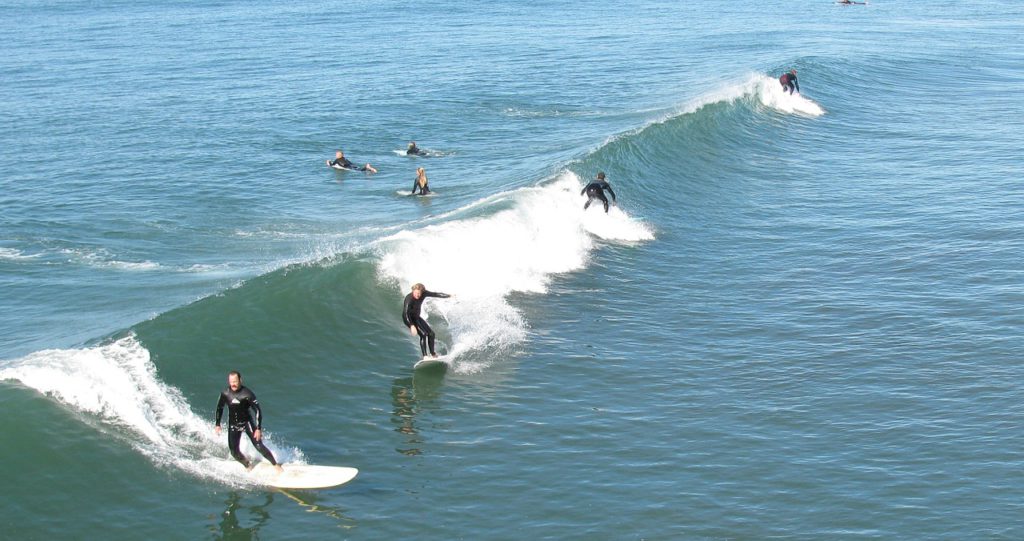 Fins for the Mixed Stuff

In this guide to choosing the best surfboard fins for your surfing style the ‘in between’ is most of the surfing. Days that serve up decent sized sets, the possibility of a few barrels, and wide open shoulders will require fins somewhere in between the spectrums defined above.

These should be your go-to fins – the set you’d pack for your surfing trip if you could only take one. You’ll know if it’s going to be huge, so don’t take large stiff fins if it isn’t.

Flexibility is fun, but moderate flex is best for both, offering an extra boost of propulsion and hard driving turns. Indeed, flex has become the most widely experimented variable in surfboard fin design. New materials make more malleable fins that still snap back to their original position.

There’s also considerations of flex patterns – where the fin actual bends from. This opens the door to planning for myriad of other wave conditions and maneuverability desires.

Commonly, the more complex the core material in a set of fins, the more flexibility properties it will contain. But also the more expensive they will be… 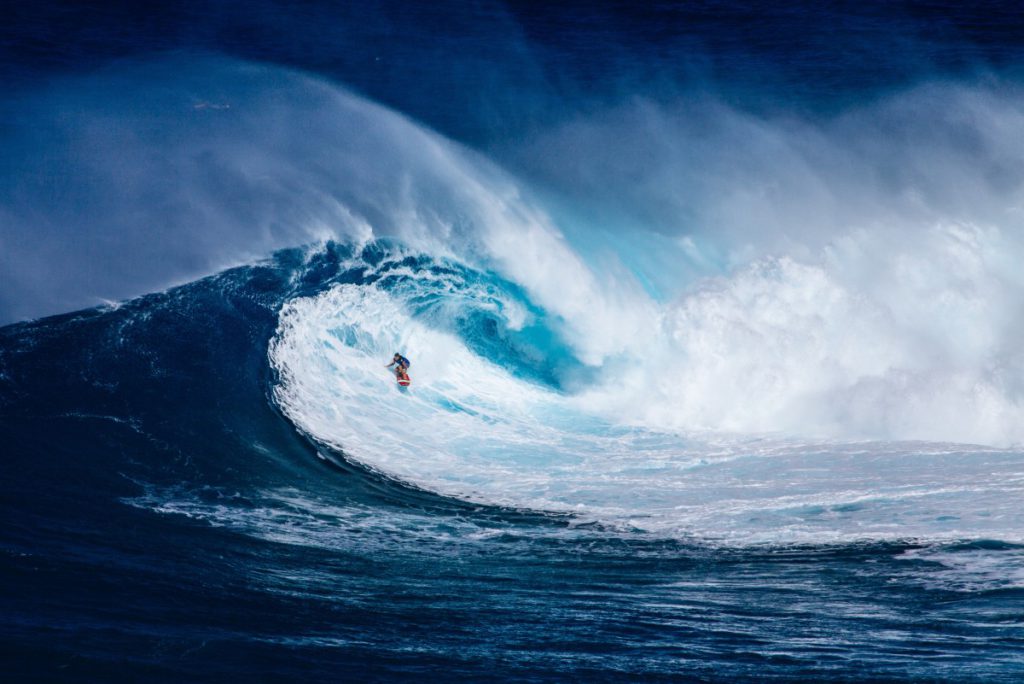 What are the best fins for you?

The best – and some would say only – way to find out which type of fin is best for your surfing adventures is to try as many as possible. Many surf rental places will let you change the fins and will swap them part way through the day if you ask nicely.

The price tag of top of the range fins can be prohibitive to owning a large selection. However, many lower cost fins are not significantly inferior. You can also get good deals to buy a selection of fins sold as a package.

What are the the best surfboard fins for your surfing style? Well it will change with the conditions and with your improving ability. So having a range of fins is recommended.

But if you can only afford one set of fins, then go for those designed for mixed stuff. After all, 30 years ago fin technology and choice was very basic and they still managed to surf just fine!

We hope you found this guide to choosing the best surfboard fins for your surfing style interesting and useful. Be sure to check out our guide to surfboard tail shapes for more useful tips. 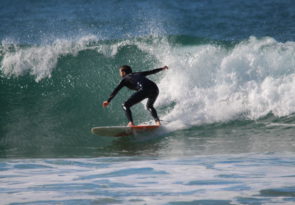