To get you in the mood for an Austria snowboarding holiday I will start by telling you the term, ‘après ski’ is said to have originated in Austria. In many ways Austria pioneered the modern ski industry and although trumped in popularity by France it has been catching up in recent years. 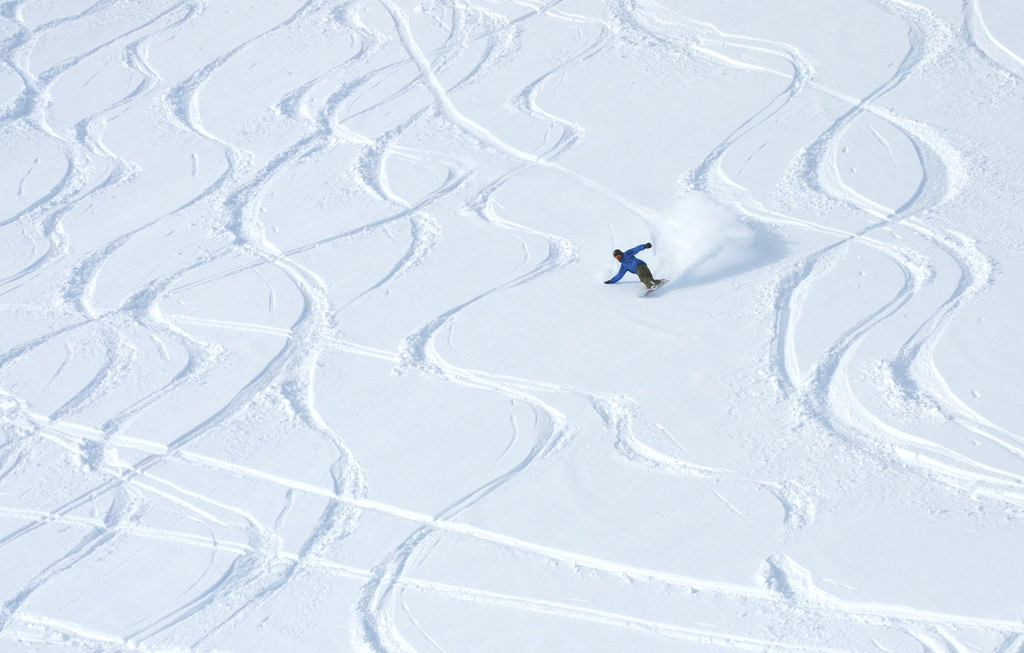 It is not hard to see why Austria snowboarding is so popular. Austria has around 300 ski resorts, in general uncrowded slopes, a warm Austrian charm, inexpensive lift passes, great powder with untracked backcountry and of course the the original après ski experience.

Ski towns in Austria are typically traditional villages adapted for the winter sport tourist. Hotel standards are high as is the service. And no matter where you go you will find traditional home cooking. Austrians also love a good time and après ski is taken very seriously here.

With over 300 resorts, there is a resort for everyone. Here is the short list of our favourite places to snowboard in Austria:

Kitzbuhel: A resort that seems to appear on ski Sunday more than any other due to the most famous downhill course in the world: The Kitzbuhel

Solden: A resort that attracts a young and crazy crowd, the après can be wild. A great resort with reliable pow, lots of off piste and three well connected mountains in the Otztal Valley.

Mayrhofen: The best terrain park in Austria, lots of above the tree line powder and home to the Snowbombing and Altitude festivals.

Innsbruck: Hosts to snowboarding events such as Air and Style from the city of Innsbruck you can go straight up the Nordkette. You can also access many other ski areas including Stubai and Kutai in under an hour using public transport.

There are also awesome Austria snowboarding holidays to be had in many other resorts such as Ski Arlberg, Slilvretta-Montafon, Saalbach- Hinterglem, Lech-Zuers, Obertauern, Kaunertal, Zillertal Arena, Gerlos, and Obergurgl-Hochgurgl. In addition to this Stubai and Kitzsteinhorn are glaciers that you can ride on year round! 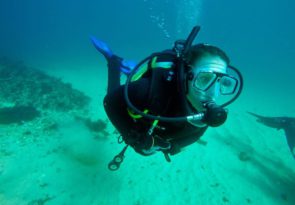 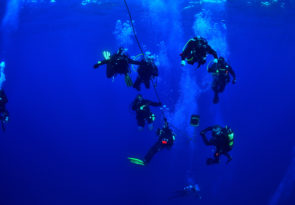 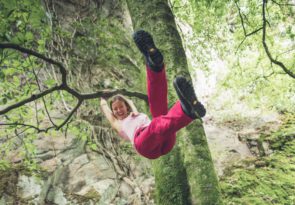