Five of the best surfing holidays in Central America

During much of the 20th century parts of Central America were a virtual no-go zone. Military dictatorships and civil wars wreaked havoc but times have certainly changed. Today this incredibly beautiful part of the world, sandwiched between Mexico and Columbia, is part of the tourist trail. Not least because it’s home to some of the best surfing in the world. Which begs the question: what are the best surfing holidays in Central America? 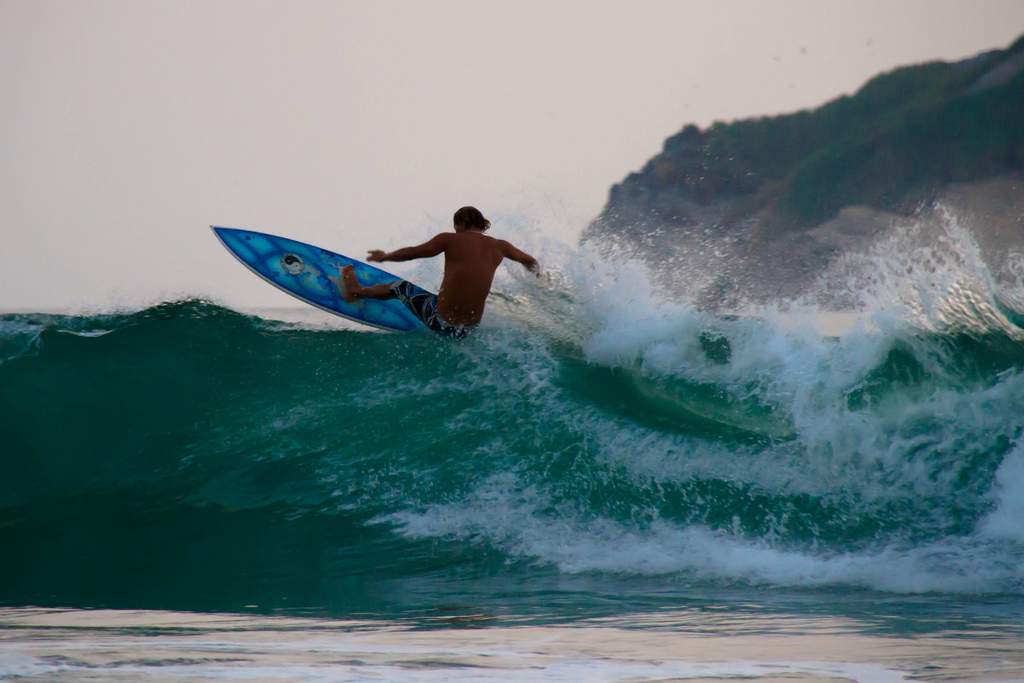 With so many surf spots to choose between, each with different attributes and benefits, it’s very hard to narrow them down. However, we feel the following five destinations offer the most consistent waves, beautiful locations, top facilities and amazing lifestyles. Pick any of these surfing holidays in Central America and you won’t go too far wrong.

With a perfect combination of wind, salt and sand, Nicaragua boasts a number of stunning surf spots for holidays. From the capital Managua, head south to the busier, party beaches around San Juan del Sur and Popoyo. Holidays here are mostly all inclusive, costing between $1,000 and $2,000. The Popoyo Surf Lodge offers holidays and surf camps in the area if you want to know more.

The less crowded northern beach towns of Playa Jiquilillo, Puerto Sandino and Playa Aserradores offer something a little quieter. Those looking for big waves will want to visit between March and November when waves can reach up to four metres. The rest of the year, the waves are smaller and the water cooler but it’s still great for beginners. 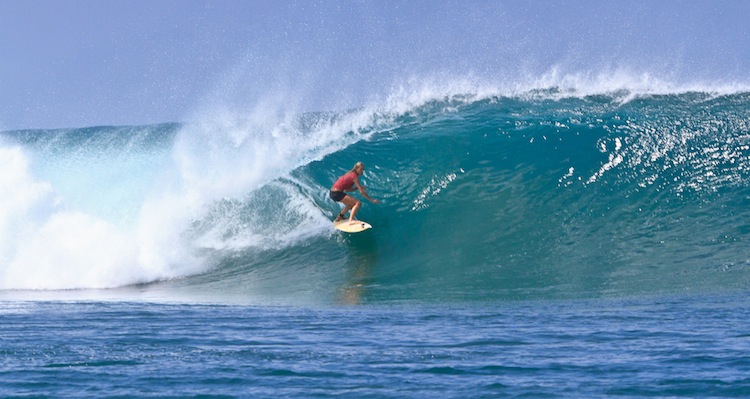 Surf Tours Nicaragua helps you to access incredible Nicaragua surf that would be very hard work and nearly impossible to find on your own. Providing hassle free surf adventures with the most experienced and professional guides in Nicaragua. Specialising in north-central Nicaragua they use their vast experience and local knowledge to find you top quality un-crowded surf – including some secret surf spots.

Groups are kept small because crowds are Surf Tours Nicaragua’s enemy. They want to keep this gem un-crowded so they are their guests can enjoy empty line ups and surf the best waves of their life. Located close to Managua Airport surf time can be maximised without long transfers.

Prices are around $1000 for a week in the deluxe house, or $1300 for their luxury condo, including three meals a day, unlimited surf guiding and so much more. Find out by visiting: www.SurfToursNicaragua.com of contacting them by phone: +16199463434 or email: [email protected] 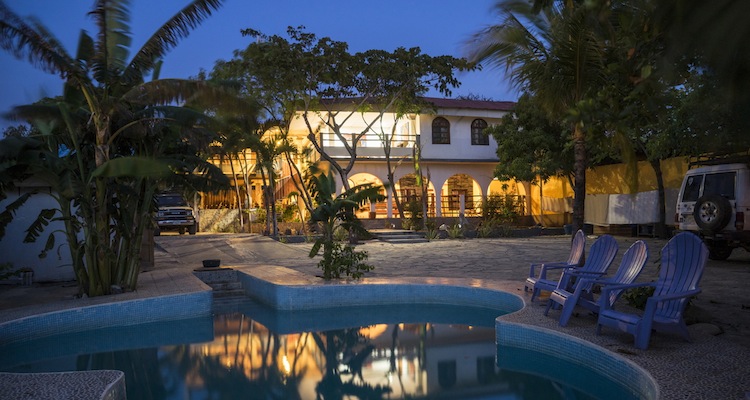 Costa Rica is one of the most well-known, developed and safe surf holiday destinations in Central America. Even more so since it featured in the film Endless Summer II. Although it does come at a slightly higher price. Surfing can be broken into three main areas: the Pacific North, Pacific South and Caribbean. Surf towns like Jaco and Puerto Viejo are rapidly developing, but visit Tamarindo with a surf provider like Witch’s Rock Surf Camp and you can stay right on the beach.

As we mentioned at the start of the article, Central America had a pretty rough time of it in the 1980s and 90s and nowhere more so than El Salvador. However, the country is a real success story and has managed to turn itself around – helped by the incredible surfing. There are plenty of world-class breaks that last for hundreds of yards, with relatively few surfers in the line up.

The best time to go is during the wet season, between March and October, when the waves are bigger. But beginners will find plenty of challenges all year round. La Libertad on the Pacific Coast is one of the main surf areas, with breaks at Punta Roca and Suznal. The ‘Wild East’, also on the Pacific Coast, has some great breaks too and is growing in popularity. Find out more about El Salvador surf camps at Wave Pals. 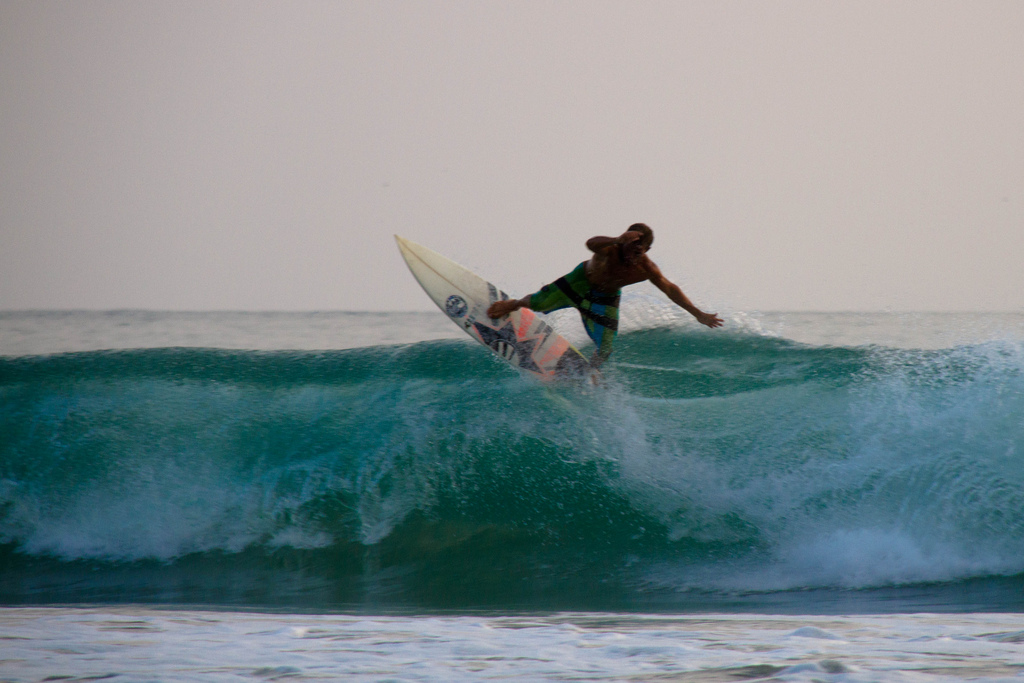 It’s an emerging country in terms of surfing but with some great breaks it’s attracting attention. Top breaks at Punta Brava on the Pacific Coast, near Santa Catalina, and the ‘P Land’ near Chirqui are popular. There are also some good reef breaks in the Bocas del Toro islands. The Surfer Paradise Surf Camp on a private island in the south of the country is well worth checking out.

So, there you have five of the best surfing holidays in Central America. Within the countries mentioned above and a number of others you can find plenty more top spots to surf. In the southern parts of Mexico, which forms the boundary of Central America, there are also some exceptional surf destination. Check out Oaxaca and Chiapas to see what we mean. 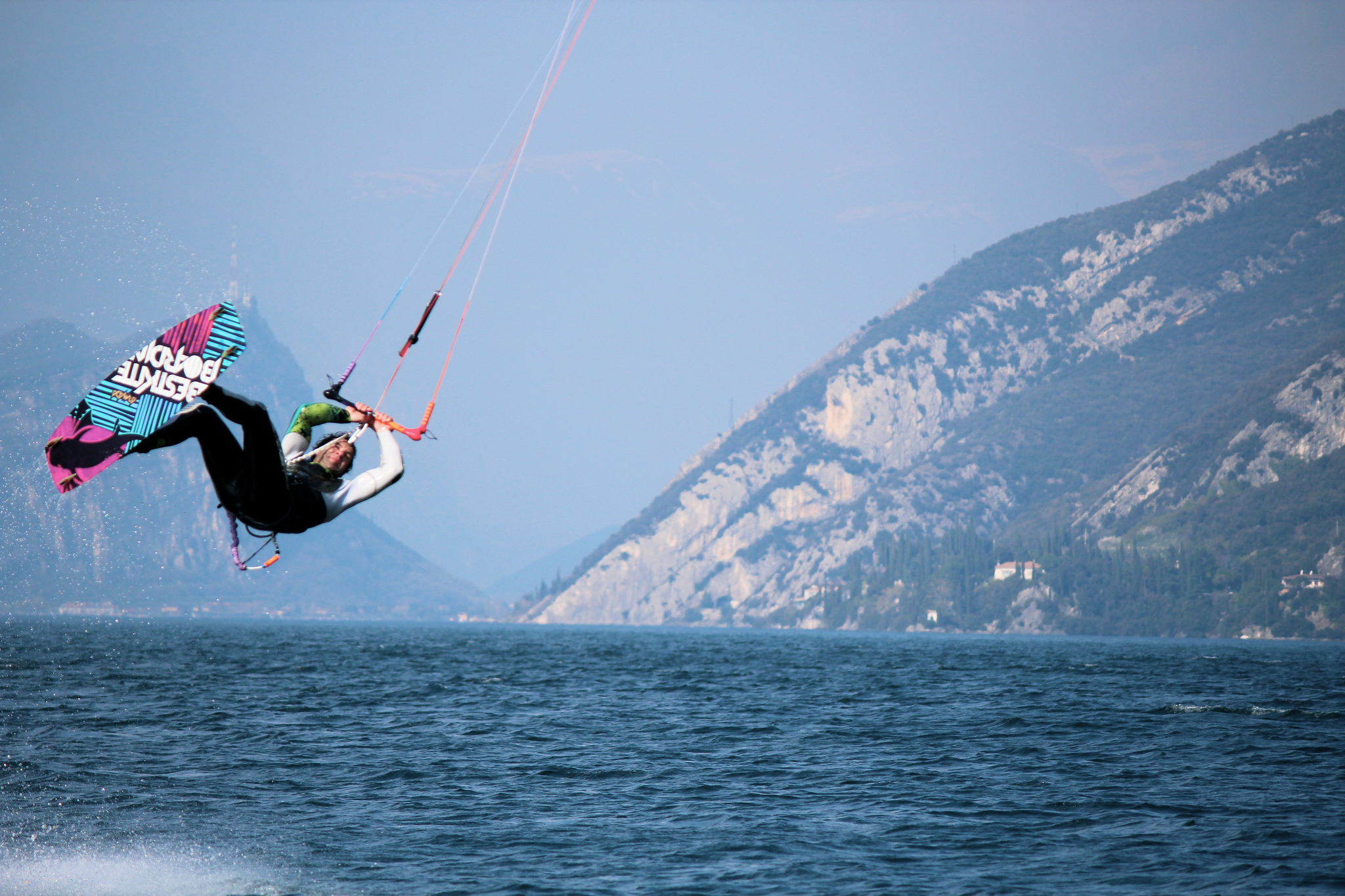