Exploring the Adriatic coast of Slovenia, Montenegro and Albania

The Adriatic is the northernmost section of the Mediterranean Sea. A stretch of blue azure that separates the Italian Peninsula to the west from the Balkan Peninsula to the east. While the Croatian and Italian coasts here are well known, there is glorious diversity and sumptuous isolation to be found in some of the lesser known spots when exploring the Adriatic coast. 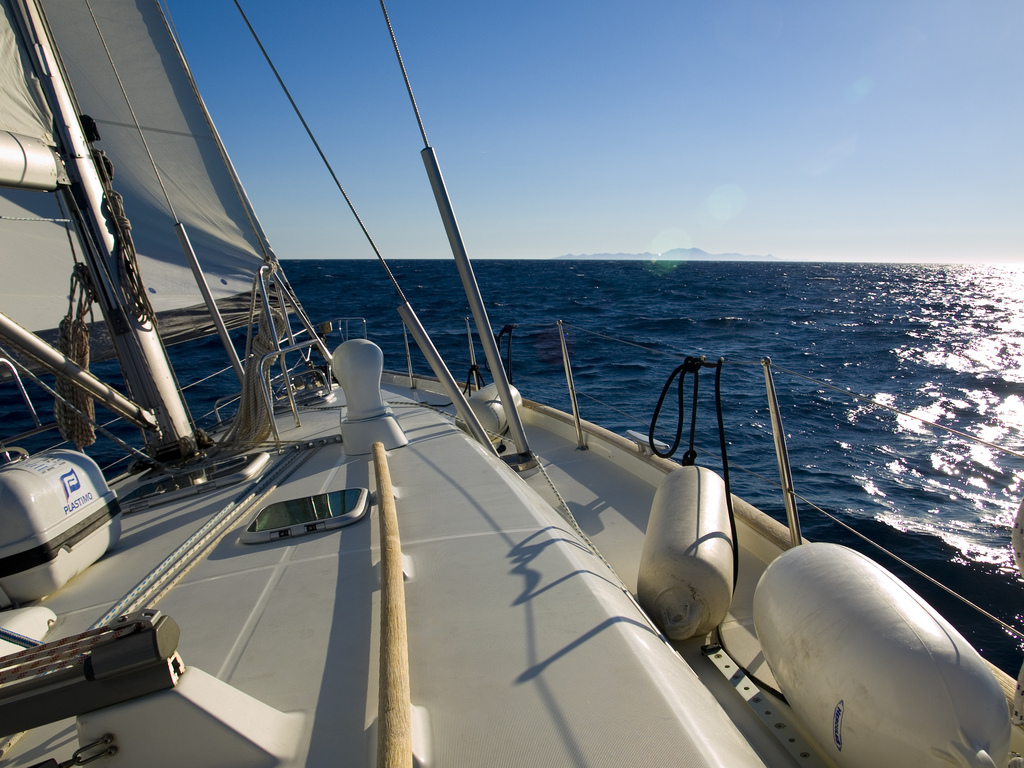 Slovenia, Montenegro and Albania offer some of the most idyllic yachting in the Adriatic. Dotted with unpopulated islands, uncrowded beaches, charming bays, historical ruins, delightful red-tiled houses and secluded anchorages, these coastlines are ripe for exploration. All you need is the right company, an open-mind and if sailing your own yacht the right boat insurance.

The season for cruising yachts in the Adriatic starts at Easter. This can be a particularly busy time but tends to ease off until mid-July when peak season starts again. Though Croatia is undoubtedly beautiful and a highlight of the region, sidestepping it can also mean avoiding hoards of Italian motor yachts that fill the waters off the Dalmatian coast in peak season. 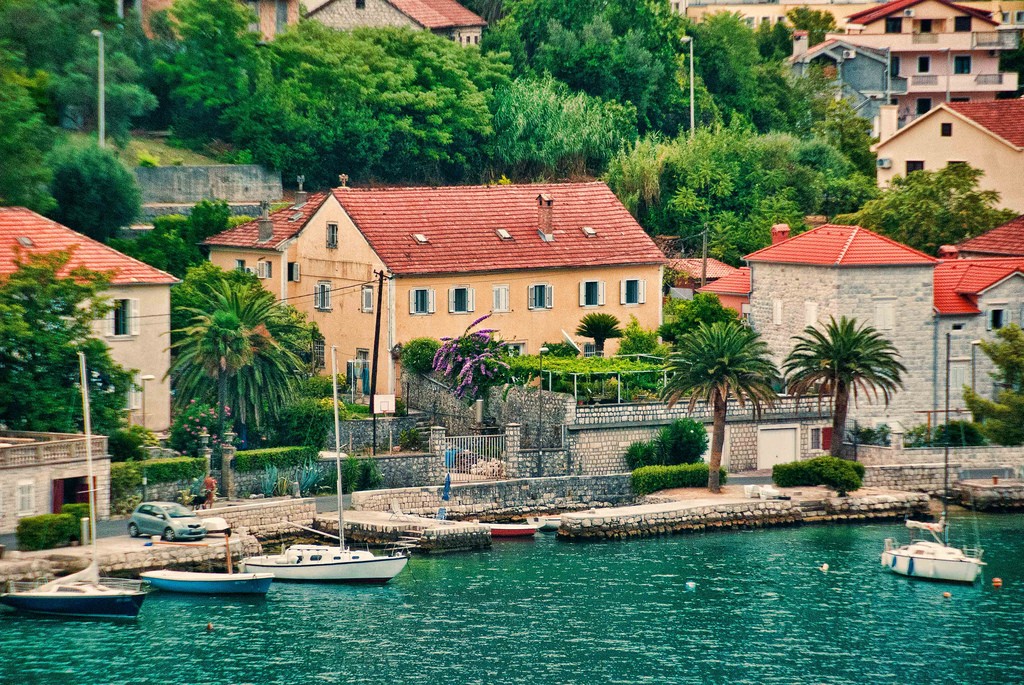 Peak season ends in the third week of August. The north and central Adriatic are influenced by northern European weather systems, which can mean strong winds with the occasional serious threat to navigation in summer (3% chance). However, generally the Adriatic is calm and offers exceptional sailing conditions, with comfortable climate conditions, sunny days and daily temperatures of 28˚C to 35˚C in the summer. Sea temperature is between 23 to 28˚C.

Exploring the Adriatic coast of Slovenia

At just 43 kilometres long, the Slovenian Istria is often forgotten about by Adriatic travellers. But the numerous peninsulas and bays that dot the coastline are often less explored than their Italian or Croatian counterparts. Koper is the perfect jumping off point for any Adriatic adventure. The medieval city brims with life as Italian and Slovenian voices mingle in the afternoon bustle. There are a number of attractions to explore here, including a castle, a palace and a regional museum. And the marina is located immediately beside the picturesque town centre. 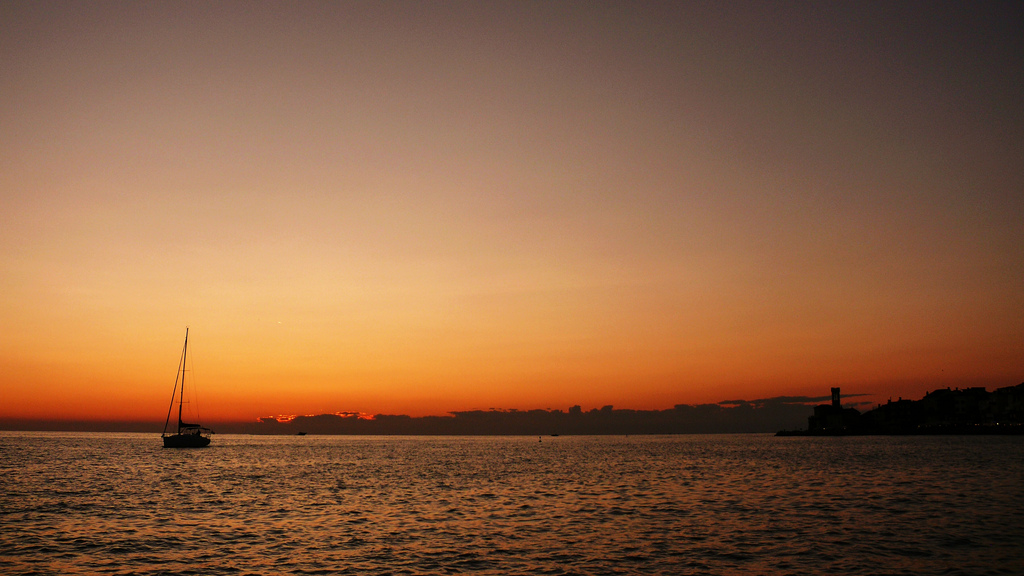 Further south along the Slovenia coast is Piran. Built on a peninsula which juts out into the Adriatic, Piran is encircled by two hills, one topped by a castle, the other with a church. In between is the fascinating old town with its tangle of flower-clad alleys, tumbling stairs and decadent, Venetian-inspired piazzas. Piran is ritzier than the nearby Koper and is one of the country’s best preserved towns. Close by is Portorož, which literally translates as the Port of Roses, a traditional seaside community with a number of thermal spas.

Exploring the Adriatic coast of Montenegro

Just south of Croatia, Montenegro is a relatively undiscovered holiday destination, slowly drawing sailing enthusiasts from all over the world. And with good reason. The Balkan state offers some of the most idyllic anchorages in the entire Adriatic.

Among the most impressive attractions is the tiny town of Kotor. Tucked into the deepest channel of the Bokor Kotorska (Kotor Bay), Europe’s most southerly fjord, the town lays 60nm south of Dubrovnik. The old town is a labyrinth of winding cobbled streets shaded by centuries-old stone buildings packed with cafes and boutiques. 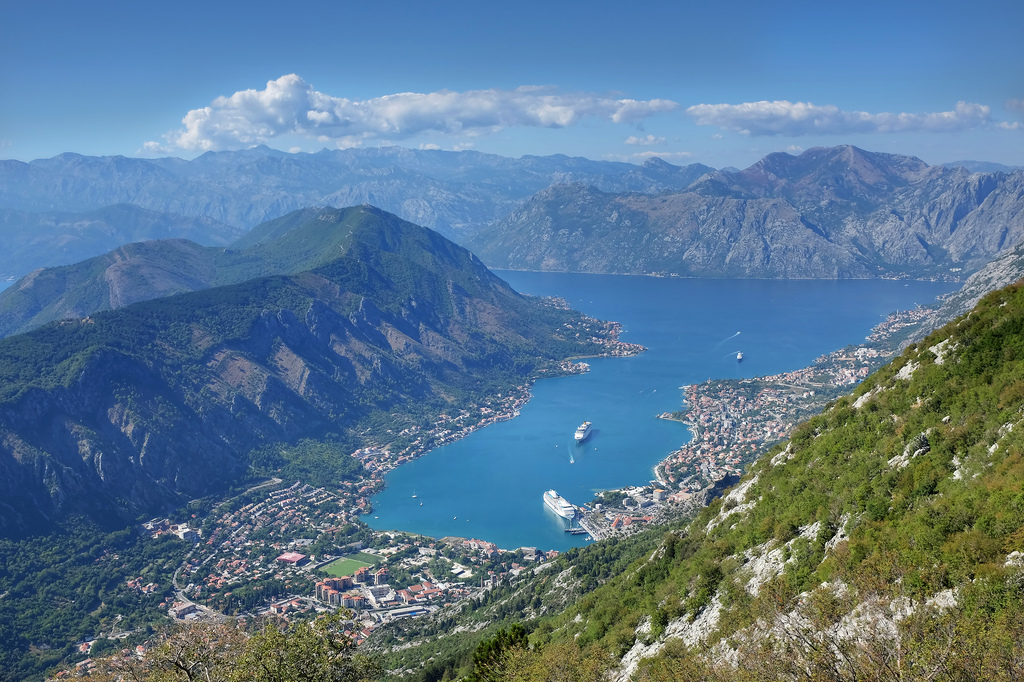 Around Kotor there are mountains, forests and beaches to be explored, and numerous activities including rafting, water-skiing and hiking. Kotor harbour is located close to town but don’t forget to also check out nearby Porto Montenegro, the famous marina designed to accommodate the world’s super yachts. Other beautiful spots in Montenegro include Sveti Marko island, Bigovo, Herceg Novi, Budva and Bar.

Exploring the Adriatic coast of Albania

Finally to Albania, a country which, in the 1990s, emerged from decades of isolationist rule. It’s not the first choice for European travellers but shrug off some preconceived ideas and be awed by a country’s engaging Ottoman architecture, rugged mountains and pristine beaches.

Durres, Albania’s second largest city lies half way down the coast and sits just 40km away from inland Tirana, Albania’s colourful capital. Durres is a playground for history buffs; the city was founded in 627 BC and later became the ancient Greek colony of Epidamnos, only to be renamed Dyrrhachium by the Romans. 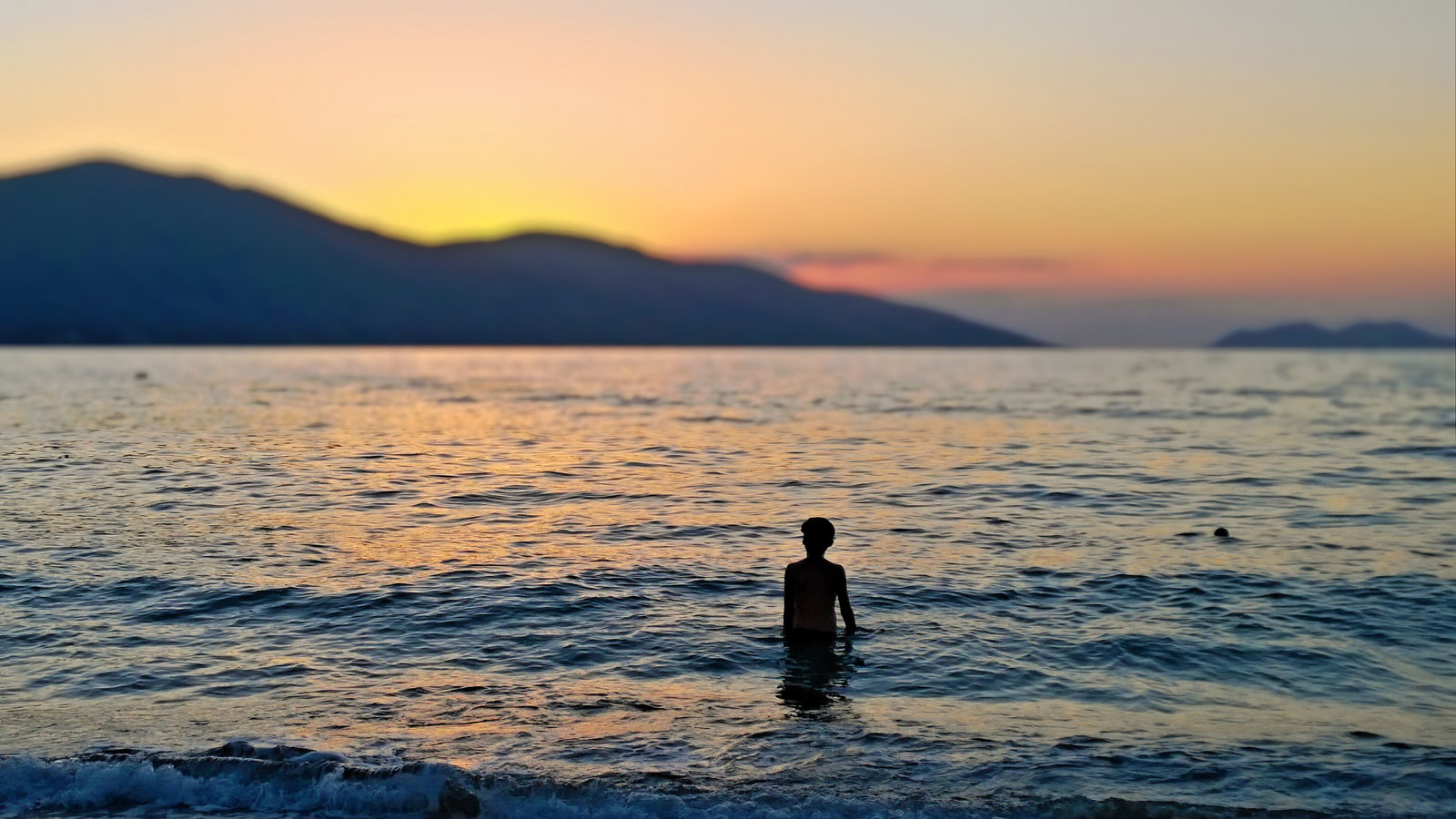 Today you can see medieval city walls, a Roman amphitheatre and thermal baths, a Byzantine forum and archaeological and ethnographic museums. Durres has a large, modern and safe commercial harbour, constructed to serve large passenger, cargo, and cruise ships.

Further south down the coast is Sarandë, the epicentre of the Albanian Riviera. Perfect white sand beaches tumble into blue azures all along the coast. There are plenty of day-trips from the city into the surrounding hills to explore monasteries, castles and ruins.

All that’s left is to charter a boat and set sail for your Adriatic adventure. Of course if you will be sailing your own yacht you will need adequate insurance. We recommend Bishop Skinner Marine who provide flexible solutions for boats, dinghies, yachts and other marine boat insurance. 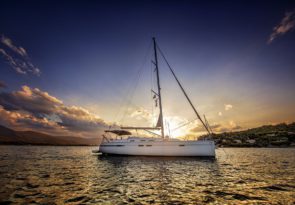 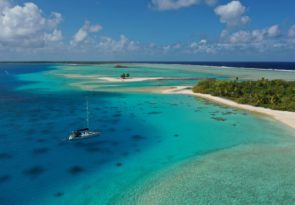 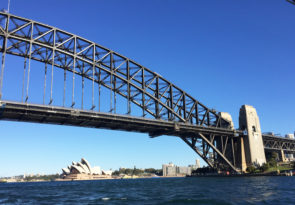 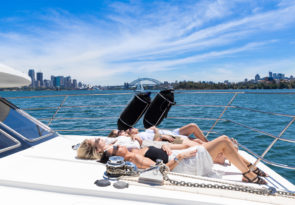 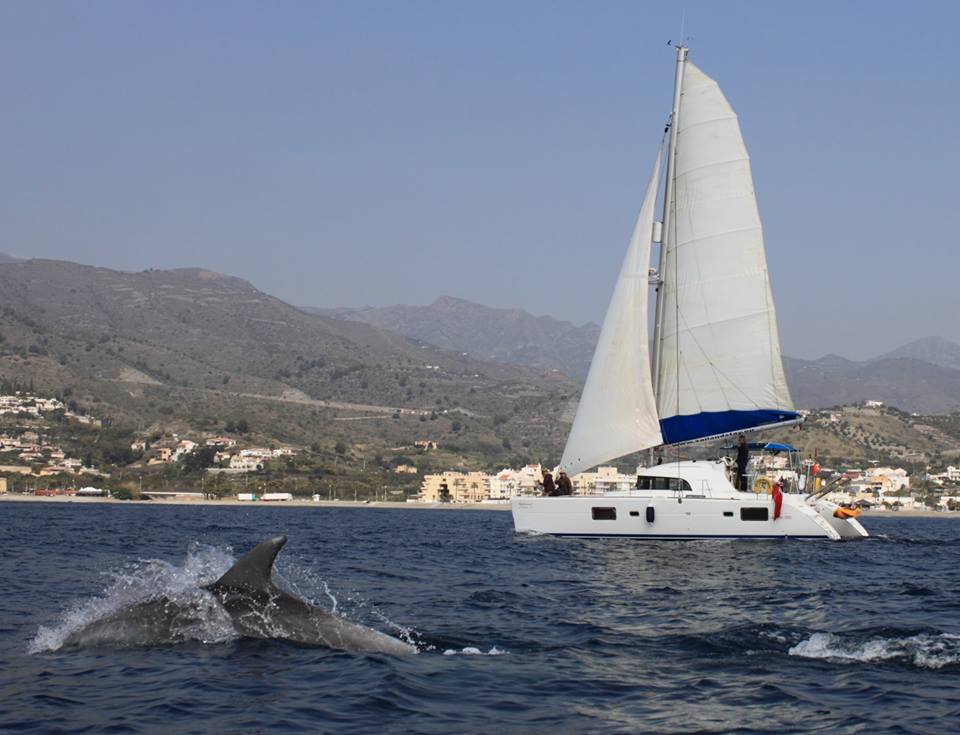 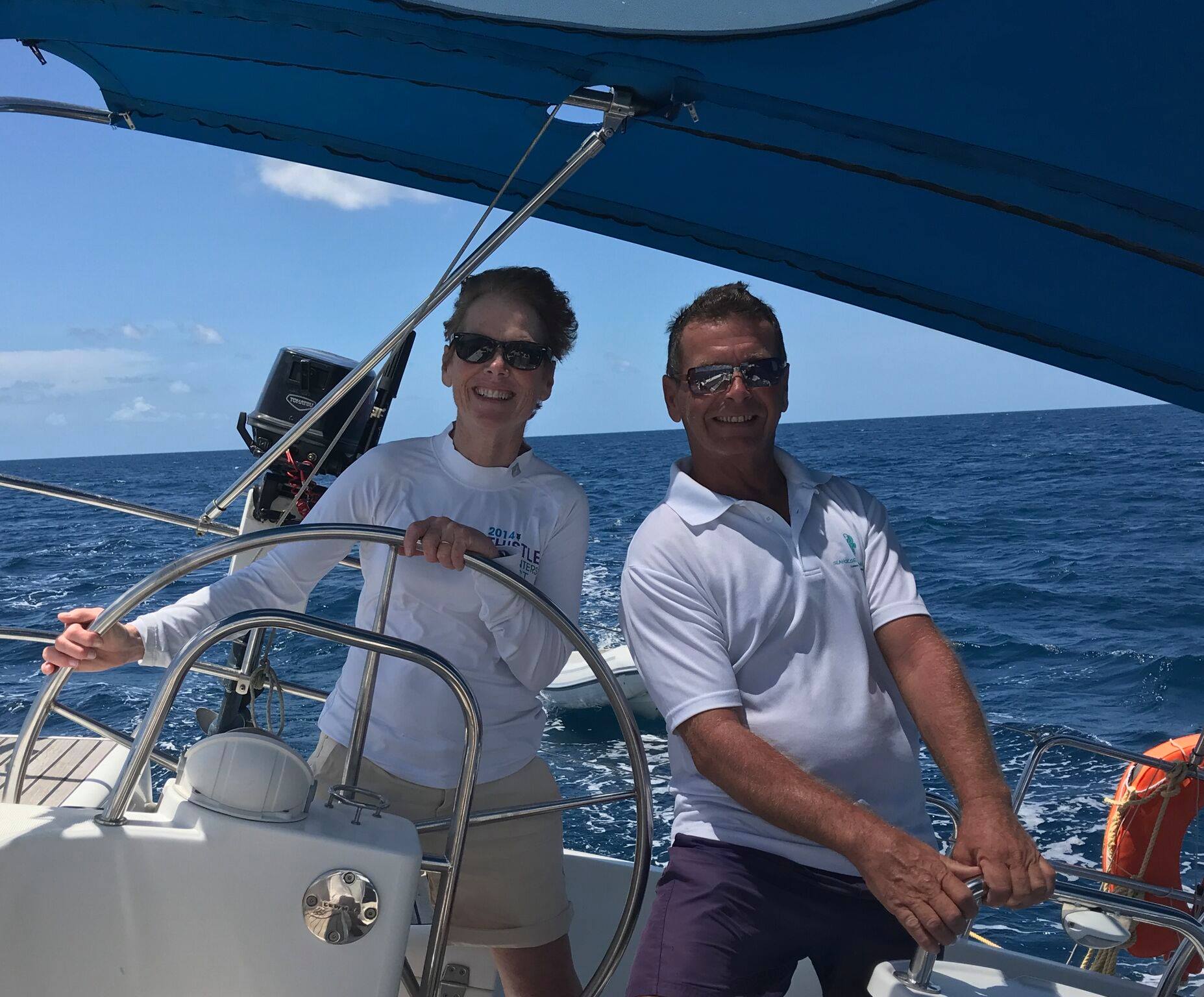