Not all HD video cameras are the same. In the group dedicated to adventure sports, there’s a model that’s giving us something really new. The camera is the Drift HD Ghost remote control action camera and it’s getting picked up by the pros and turning up some awesome footage! 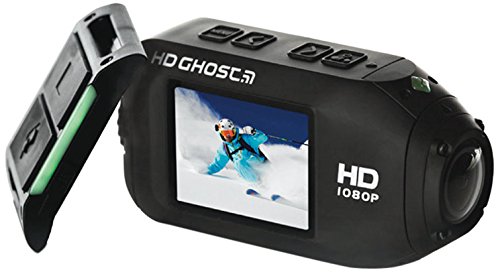 Here’s a breakdown of just what this clever box of tricks can do, and one of the latest vids put together by the growing team of Drift pro riders and users.

The real innovations are the two-way LED remote – strapped to your wrist you get to see when it’s running and in which setting, so no taking off your helmet to check – and it’s waterproof to 3m without a case, so no messing around.

With the remote, you can activate the camera from up to 10m/ 30 ft. And with the Drift Flashbak® Video Tag/Loop feature you can save footage up to 5 minutes after you filmed it – you basically film in a loop, and just tag the clip later. 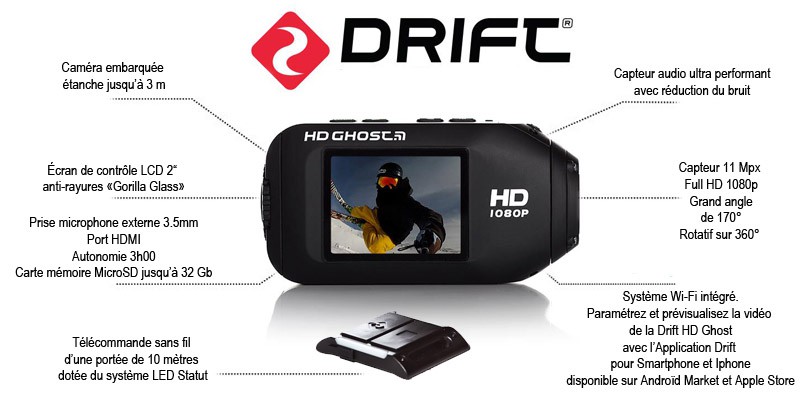 There’s several other features that clearly have been designed with the user in mind – the ability to take photos while filming and high-res burst settings help create the really cool content we all love.

Built-in Datalink® and Wi-Fi tops off the specs, giving you the option to hook it up to your smartphone and its supporting app.

Tough enough for the Pros

The Drift HD Ghost remote control action camera is a camera that looks built to last whatever you’ll ever throw at it. Tough construction with innovations that change how you film – the Gorilla Glass® screen is another welcome addition, as you can see what’s in the frame from pretty much any angle before you set off.

And as you’ve got control on the wrist, it’ll cut down editing time spent on all those useless starts and ends… 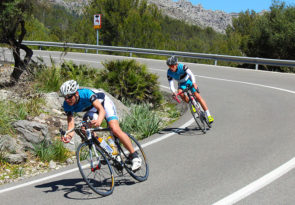 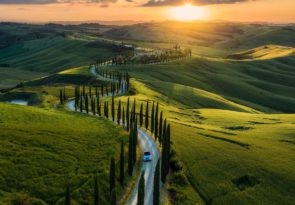 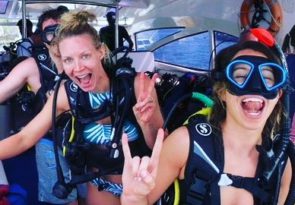 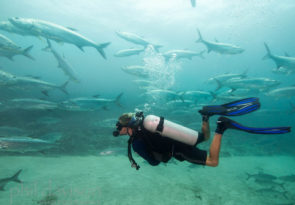 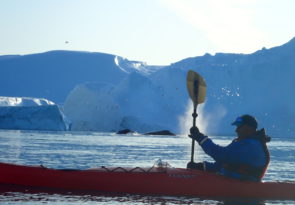 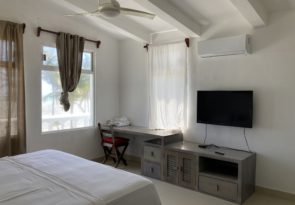