Join the Rise Up Surf Retreats family on a surfing trip to Nicaragua, Costa Rica, Guatemala, or Barbados. Probably the best surf camps in Central America! 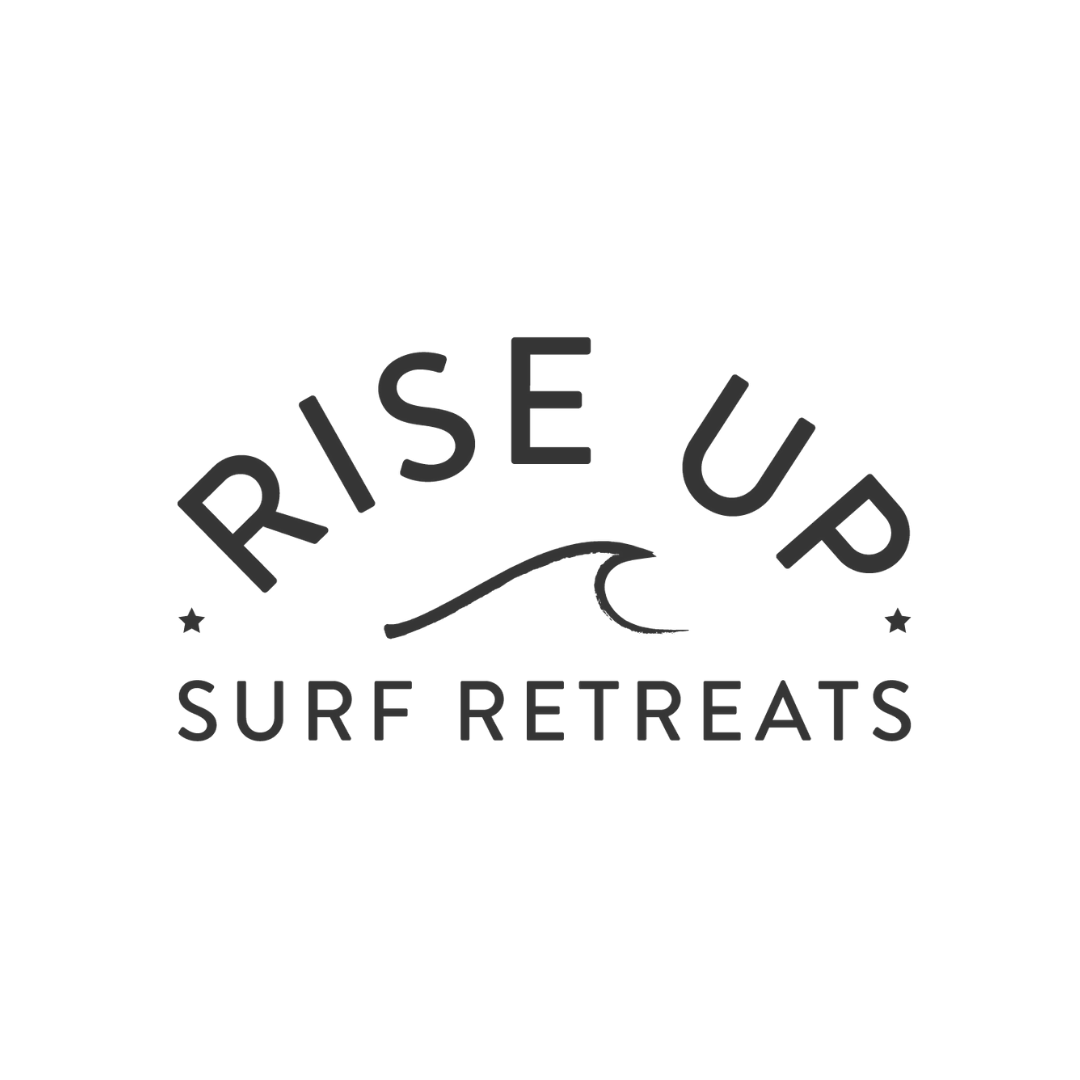 Rise Up Surf Retreats is more than a surf camp, we are a familia. We host all-inclusive surf retreats in Central America that are all about the people—where guests have an amazing surf trip focused on improving their surfing, grounding down through yoga & functional movement, and connecting authentically with other guests.

We care deeply about the environment & education, health and wellness, and community. We give back through our NGO Rise Up Kids and invite our guests to be part of this greater mission with us.

Included in a 1-week surf retreat with Rise Up:

In 2009, Rise Up Surf Retreats formed organically when founder Phil Southan’s trips with family and friends began to draw people from all over the world. Phil is from Barbados, but chose to call Nicaragua home for its incredible surf, untouched nature and laid-back culture.

Since its humble, family-style beginnings in 2009, Rise Up Surf Retreats has grown almost entirely by word of mouth, and most guests come back for another retreat, around three to five times on average. Based in Nicaragua, Rise Up Surf Retreats has expanded in recent years to host surf retreats in Costa Rica, Guatemala, and Barbados, and has set their sights on bringing locations in Indonesia, the Maldives, and Portugal into the picture. 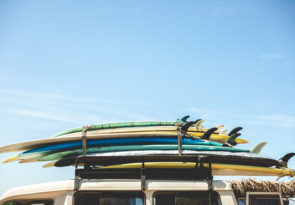