The Flying Cloud Hotel is a small, 5-room hotel located just north of the town of Xcalak, the oldest and southernmost town on the Mexican-Caribbean Coast 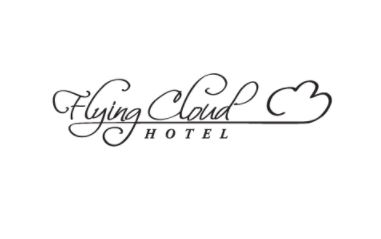 The Flying Cloud Hotel is a small, 5-room hotel located just north of the town of Xcalak, the oldest and southernmost town on the Mexican-Caribbean Coast. Situated only a few miles north of the border with Belize and a world away from the urban hustle and bustle.

Xcalak is located within a strictly protected National Marine Park that was established in 2000 after its inhabitants lobbied for its creation to stave off mass tourism development that had changed nearby towns by bringing in cruise ships, large hotel developments, and the ecological impacts that result from them.

Its early and comprehensive protection as a Marine Protected Area, along with its rich and unique ecosystem has made Xcalak a privileged location for those seeking to get away to a pristine, unspoiled Paradise far away from the crowds in Cancún and the Riviera Maya.

The Flying Cloud is located on the same grounds as XTC, our sister company that runs a world-class PADI 5 Star SCUBA Diving Resort. XTC is unmatched when it comes to offering options to enjoy a day in the water, including kayak and SUP rentals, as well as guided tours, snorkel tours, and birdwatching trips, just to name a few.

The Flying Cloud and XTC are also the launching point to explore the mystical Banco Chinchorro Biosphere Reserve (aka The Chinchorro Banks) an elusive false atoll because it is not volcanic but rather made of coral. At 1,500 sq/km (600 sq/mi) it is one of the largest reef in the Northern Hemisphere.

Banco Chinchorro has one the healthiest Coral Reefs in the Caribbean, it is also the final resting place of over 100 wrecks and happens to be home to the world´s largest population of American Crocodiles as well as home to a group of fishermen who still live and fish as they did 50-years ago. Visiting Chinchorro will give you a taste of paradise that you are unlikely to find anywhere else. 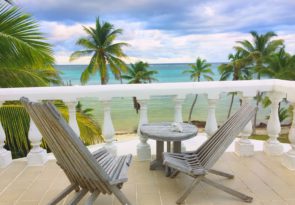 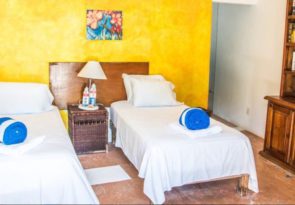