Looking for the best YouTube snowboarding movies? Well we have a treat for you with the top 5 full length free snowboard films on the world’s most popular video sharing platform.

As discussed previously, with Netflix seemingly still boycotting snowboard films and not everyone having access to Amazon Prime there is a dearth of shred movies available to most of us. So  we thought it would be a good idea to look elsewhere and have sourced the five best full length snowboard films on YouTube. 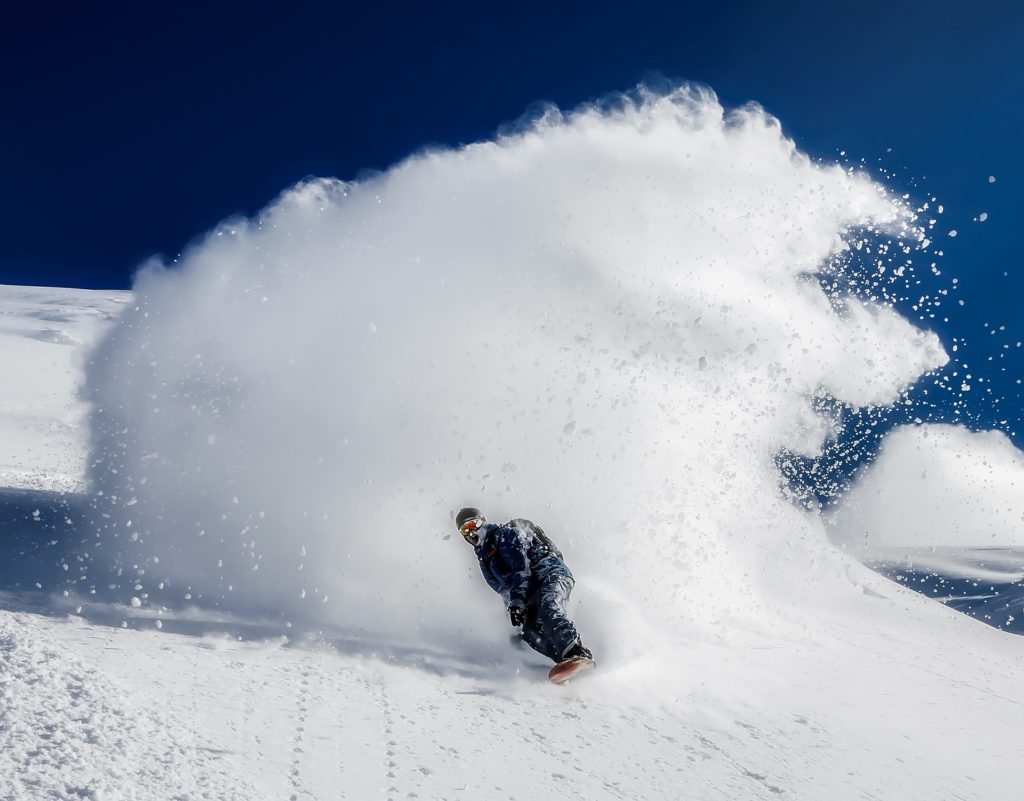 A fly on the wall (semi-mock) documentary following pro snowboarder Torstein Horgmo throughout a season. This film is a heady mix of real trauma and excitement, with a good dose of tongue-in-cheek humour.

Many viewers believe that Torstein’s energetic and larger than life manager steals the show. It is true that he is hilarious and great entertainment in every scene he is in. But, what really makes the film stand out is the camaraderie between the quiet and dead-pan Torstein and the outlandish manager.

In the movie we travel around the world with Torstein and experience the highs and lows of fame and injuries. Torstein was one of the hottest snowboarders on the planet at the time and it is easy to see why.

If you want to see a snowboard movie that will get you hyped for the slopes as well as make you laugh out loud then look no further!

Travis Rice shouldn’t need any introduction as he is one of the greatest snowboarders there has ever been.

In This full length snowboarding movie Travis travels the world with his dream team, searching for the best terrain, the perfect trick and to gain a new perspective on snowboarding.

Not just a snowboard movie but a cinematic masterpiece. Brought up in Jackson, the film really presses the appreciation that Travis has of what he has in his own backyard. Travis also explores the best locations around the world.

Although this is one of the best full length snowboarding films on YouTube, it is also available to watch in full at Redbull.

You are treated to some inventive street snowboarding including with traditional style Snurfers. Snurfers are the original snowboards that are like flat sledges that you stand up on.

Perfect for a nostalgic lazy evening after returning from a hard day on the slopes!

As The Crow Flies – By RedBull

This A-Team list of pros visit Japan, Alaska, Italy and Sweden on a quest to find the spiritual essence of snowboarding.

Beautifully filmed with some heart pumping and spine shilling shots of snowboarding down vertical cliff tops. With a mesmerising soundtrack, this film explores the spiritual lifestyle and meaning of the snowboarding sub-culture.

The Spirit of Flatness – By Finlandia

Beautifully shot albeit a bit of a slow burn, this is a documentary exploring snowboarding in Finland; one of the flattest terrains in the world. Despite that they have created one of the best YouTube snowboarding movies.

Janne Lipsanen and Axel Thelen travel 350 km across the country to the Arctic circle. One of my favourite scenes is when they make an old ship wrecked pirate ship on a frozen lake into a kicker feature.

They emphasise the art of flat snowboarding utilising motorised tow lines. Between the action Janne and Axel discuss matters in the back of the campervan as they travel from one location to the next. They are both very engaging which makes for an excellent documentary.

At one point they even stop for a spot of ice fishing to catch their evening meal – very Finnish!

YouTube offer a vast selection of films. And the best thing about YouTube is that many are free!

What do you think of our ‘Top 5 full length free snowboard films’ selection? Is there any you think we should add?