This week in Best Ski News 2014 we bring you news of good snow around Europe and the US, a new slow zone and World Snow Day Scotland. Our aim, as usual, is to bring you up to date with everything that is happening around the world, both on and off the slopes. As always, we start with the latest snowfall and weather news from around the world. 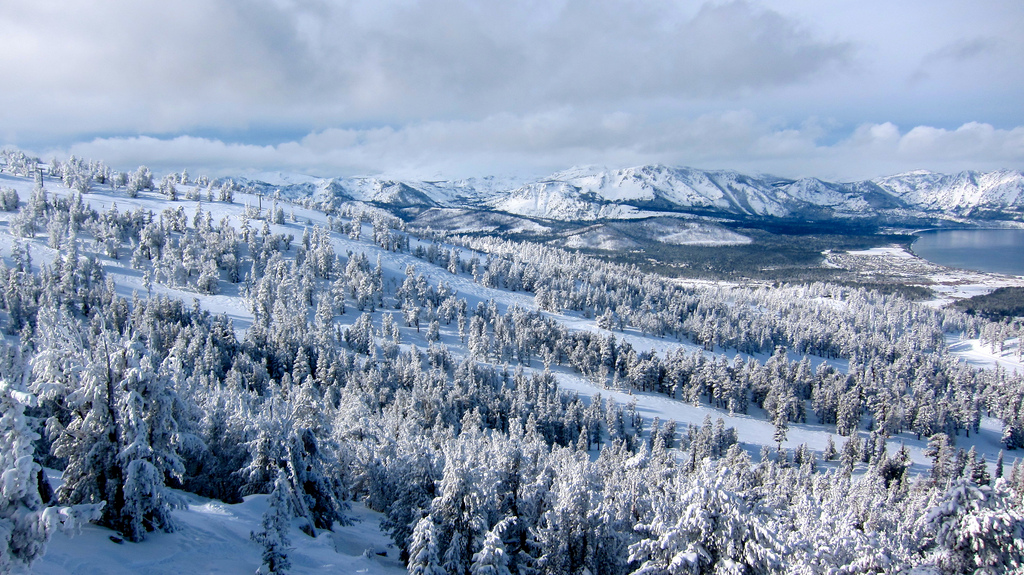 It has been a good week for snowfall in many of the world’s leading ski regions with Italy, Norway and parts of western North America the biggest winners reporting up to 50, 30 and 90cm accumulations over the past seven days respectively.

Many other areas have done well too, there’s been healthy falls in France (up to 30cm) with once again more southerly resorts doing well. Bases are creeping up towards the two metre mark on upper slopes, with most now having at least a metre lying.  Switzerland is also looking good and Austria, the most snow-challenged of the ‘big four’ Alpine ski nations at least receiving 10-15cm of snow, although cover remains thin at areas like the Skiwelt (20-40cm).

Whistler in western Canada received 90cm of snow in the last week, transforming conditions there to more like normal and there were big snowfalls in Alberta, BC, Colorado and Utah too. It’s not all good though as California still has a drought which has left resorts like Mammoth with unnaturally thin cover on its slopes for this time of year.

Back in Europe the Pyrenees still look good and received a few inches of new snow. Closer to home conditions remain good (and now less stormy) in Scotland, and across the North Sea Norway has has some good snowfalls. However Eastern European ski areas are suffering a snow shortage. Travel further east still though and with three weeks to go to the Olympic Games, Sochi is looking very snowy – depths now over a metre. 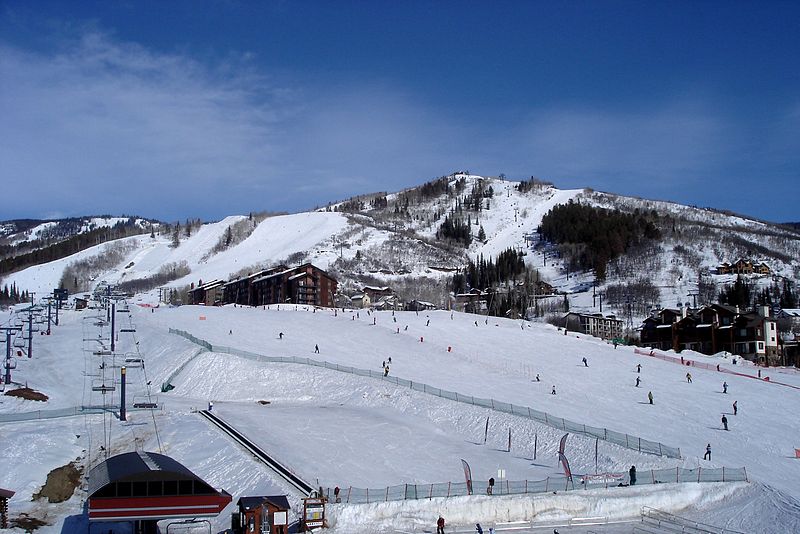 Although known for its huge vertical and exciting terrain for thrill seekers, as well and some of the world’s longest runs for intermediates to cruise down, Les 2 Alpes has just unveiled a new ‘slow zone’ this season which has opened from 3,400m down to the resort, for skiers and boarders who want to take their time and descend in a safe and controlled environment.

The move follows the creation of ‘Slow Zones’ at several other leading resorts in recent years. There are signs all the way, reminding you that it is a slow zone and ski patrols are checking this area all day long, every day.

Right through January 2014, students from ten primary schools from neighbouring municipalities will receive the gift of free skiing thanks to the ′Mon Tremblant′ programme. Revelling in their day of on-slope discovery that includes a free introductory ski lesson and rental equipment, kids between the ages of six and twelve can subsequently ski for as little as $7.50 (£4.30) per day until the end of the 75th season – with a 50% discount on additional lessons and rental equipment too as part of Mont Tremblant’s anniversary celebrations.

‘We’ve been promoting a passion for skiing and the ski culture for 75 years, from one generation to the next. For our anniversary season, we’ll be encouraging the next generation more than ever, with increased access to the mountain,’ explained Annique Aird, vice-president of sales, marketing and communications at Station Mont Tremblant. 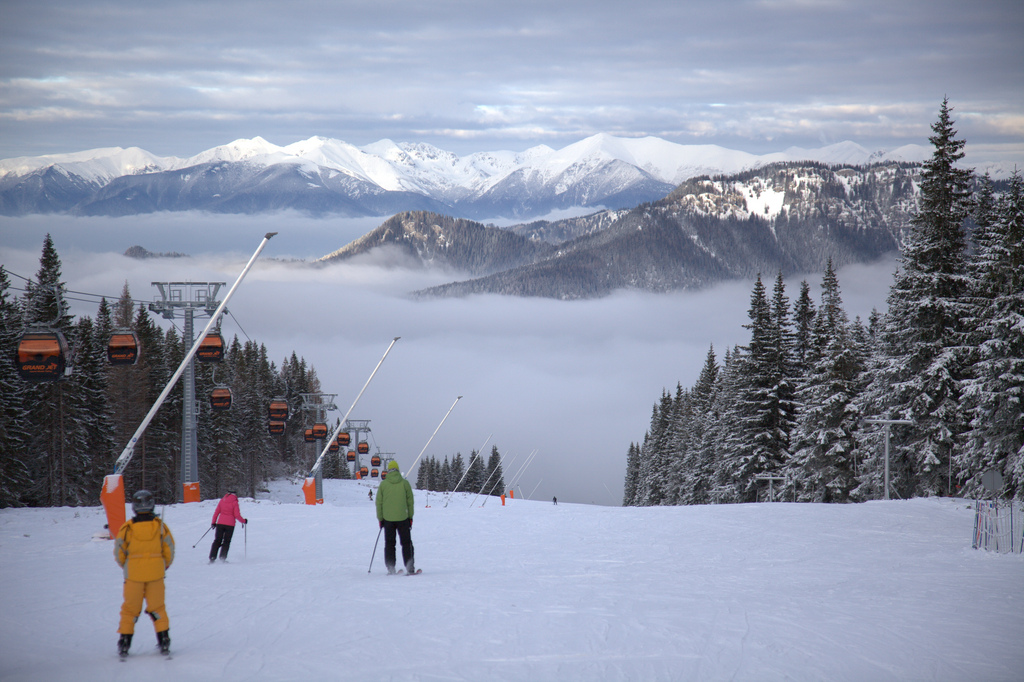 Book now to ski under the midnight sun

If you’re worried the season is already getting away from you and you still haven’t booked a trip, or you just want more, why not head over to Riksgränsen for Sweden’s summer solstice weekend for a truly surreal skiing experience (in June!)? Hit the slopes under the midnight sun and celebrate mid-summer in style with the Swedes.

Simply Sweden offers a three-night break from £995 per person based on four adults sharing. Valid for travel on 19 June, the price includes flights from Heathrow with SAS, transfers, accommodation on a bed and breakfast basis, lift pass and ski rental. Children under seven wearing a helmet can ski for free with no lift pass required.

Since the beginning of last autumn, more than 200 training groups have come to the Stubai Glacier in the Austrian Tirol to train on the 1,000m long ski cross course, including British number one ski cross athlete, Emily Sarsfield.

The ski cross course at Eisjochferner features ten waves, jumps and eight banked corners and has recently been transformed into the Big Family Funslope for everyone to use for free with a valid ski pass.

Zenith Holidays has seven nights of half board at the four star Hotel Bergjuwel in Neustift, with prices starting from £485 per person, including resort transfers. Flights available with easyJet from Gatwick to Innsbruck.

Scotland is set to take part in World Snow Day this Sunday more actively than ever before, thanks to the superb snow conditions in the western and central Highlands.

World Snow Day (world-snow-day.com) is a global initiative from the FIS (International SkI Federation) which asks the worldwide ski industry to try to help more people to enjoy snowsports.  The 2014 World Snow Day Scotland this year incorporates around 600 events in 30 countries. 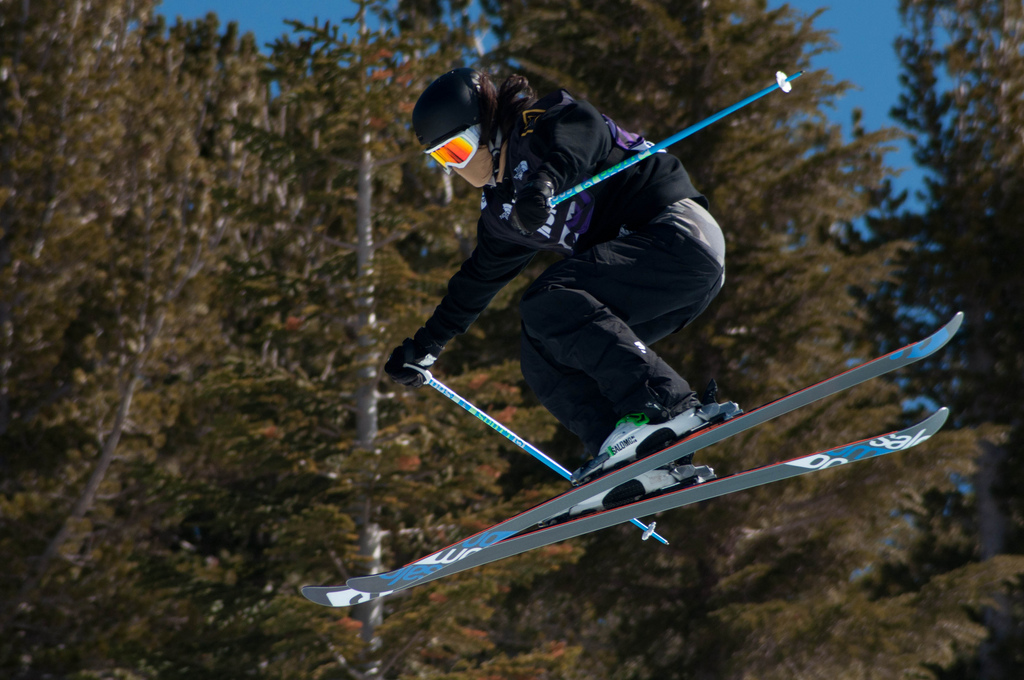 Most of Scotland’s ski areas have plans for Sunday which include: the UK’s first Zibob-Cross racing for adults and children, igloo-building demos, snowman-building competition and free sledging at Glencoe; an Olympic “snowball coconut” shy, Olympic fancy dress fun race, ski demos and ski and snowboard taster sessions at Glenshee; free hot chocolate for the best skier, boarder and sledger fancy dress costumes and half price offers – ski or board for the price of a gondola ticket – at Nevis Range; and ski race coaching taster sessions, snow-shoeing and ski and board demos at CairnGorm.

‘Assuming Sunday’s weather is as forecast, this will be the first time that Scotland has really been able to support World Snow Day,’ said chair of Ski-Scotland, Heather Negus. Adding: ‘Although we have had plans in place in previous years, this is the first time the mountain ski areas have had good snow and a good forecast for the day itself to allow us to offer exciting, fun events to ‘bring the children to the snow’ which is the stated aim of World Snow Day Scotland. And of course, there are some amazing snow conditions, particularly on the upper mountains.’

World Snow Day Scotland recognises that children are the key to the future of snowsports and encourages the whole snowsports community to celebrate ‘all things snow’ simultaneously. 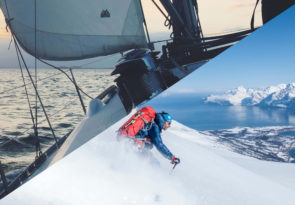 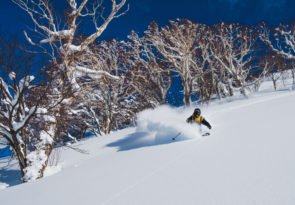 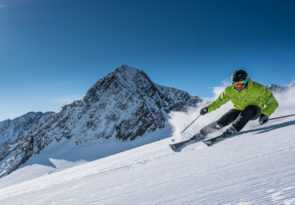 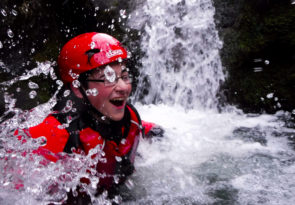 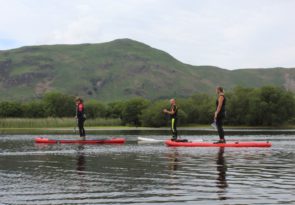