Enquiring about:
The Barn at Coronet Peak in New Zealand
URL:
https://awe365.com/accommodation/the-barn-at-coronet-peak-in-new-zealand/

The Barn at Coronet Peak in New Zealand

The Barn is in an idyllic rural setting in large garden below Coronet Peak ski area, near both Queenstown and from historic Arrowtown, New Zealand 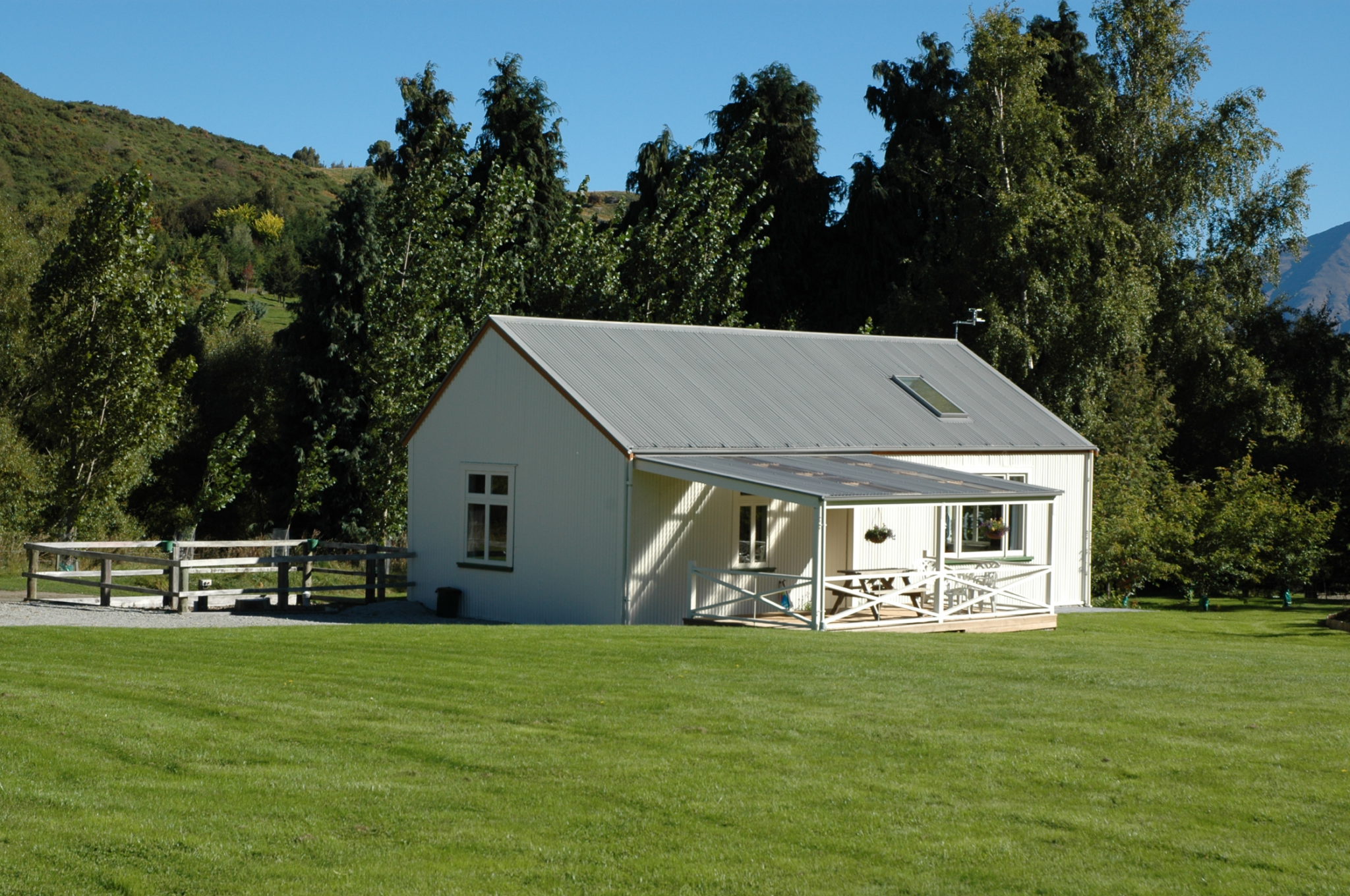 The Barn is in an idyllic rural setting in large garden below Coronet Peak ski area, near both Queenstown and from historic Arrowtown, New Zealand.

The Barn at Coronet Peak in New Zealand is the ideal base for adventure activities:

Possibly the most famous Queenstown world first is the commercial Bungy operation that launched on 12th November 1988, at the historic Kawarau Bridge. Initially considered to be a passing fad by many locals, the bungy jump quickly became an international phenomenon – and an essential Queenstown initiation rite for thousands of visitors every year. In turn, the bungy has inspired more world-first, gravity-defying adventures such as canyon swings and zip rides, each one complementing the natural landscape they are set in.
Queenstown is also the birthplace of tandem paragliding, pioneered by the late Bruce Grant. The sport was launched commercially in 1990, along with freefall photography. In fact, some of the finest views of this stunning area are now enjoyed from the sky. Admiring visitors can look up towards the mountains and see equally spellbound paragliders, hang gliders and sky divers gazing back down.
Arguably, any one of the adventure activities on offer in Queenstown would be enough for most...
For those who prefer to remain seated, the Skyline Gondola also offers amazing views over Queenstown. Built in 1968, it’s the steepest gondola ride in the Southern Hemisphere, which is a decent adrenalin rush for most people. But if that isn’t enough, the luge ride at the top should do the trick.
Arguably, any one of the adventure activities on offer in Queenstown would be enough for most, but in September 2014 Kiwi adventure sportsman Chuck Berry became the first person to complete the newly-launched 5X1NZ adrenalin adventure, which covers five iconic local adventure activities in a day: skydiving, snowboarding, mountain biking, bungy jumping and jet boating!
Downhill mountain biking at Cardrona is an adventurous summer pursuit
The wave of interest in adventure has created an environment for other innovators and entrepreneurs to follow in the wake of early pioneers, further reinforcing Queenstown’s reputation as “The Adventure Capital of the World”.
Today, the rough and often steep and winding trails, previously traversed by wagons, packhorses and feet, are exhilarating backcountry 4-wheel drive and mountain biking adventures. Remote peaks that once took days or weeks to climb are now just a helicopter ride away.
But the intrepid energy of the daring adventurers and entrepreneurs who have passed through over the centuries is still palpable wherever you go in Queenstown. It’s in the rugged mountains, the green valleys, the dusky plains and the sparkling turquoise waters. It’s in the people who call this amazing place home.

The Barn at Coronet Peak in New Zealand: From NZD200 to NZD250 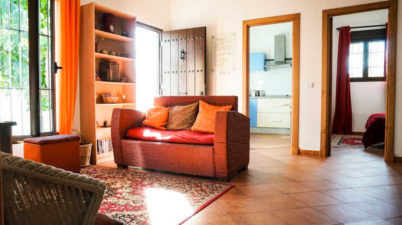 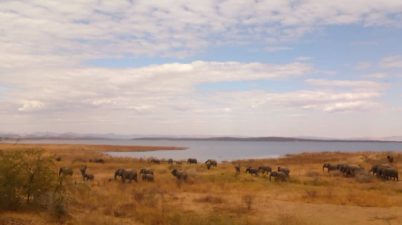 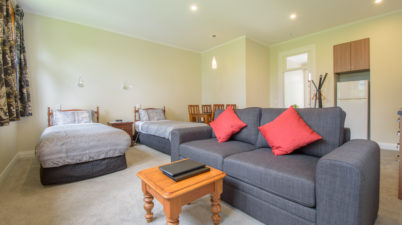