Hideaway Studio South is in an idyllic rural setting in large garden below Coronet Peak ski area, near Queenstown and from historic Arrowtown, New Zealand 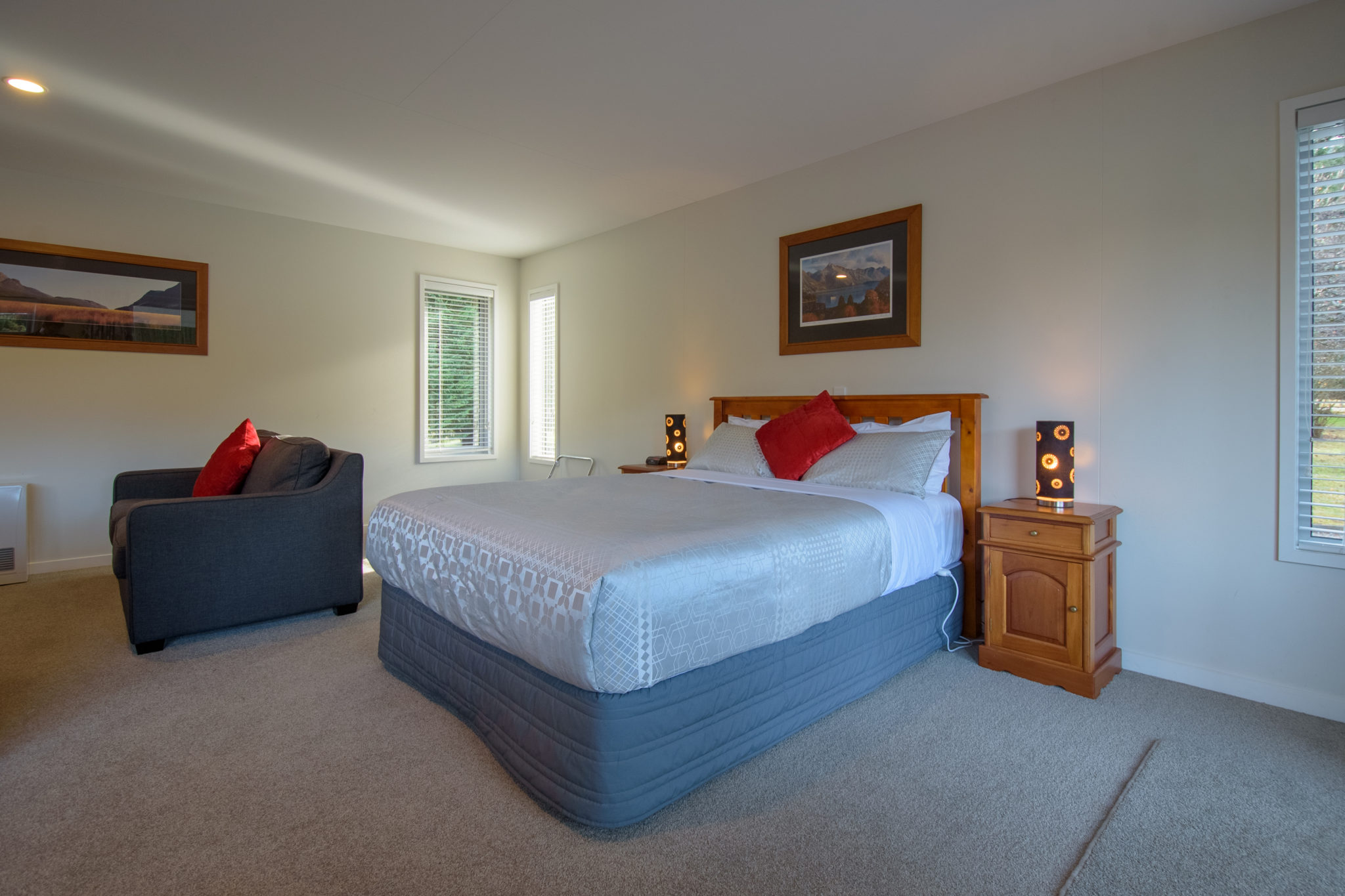 Hideaway Studio South is in an idyllic rural setting in large garden below Coronet Peak ski area, near Queenstown and from historic Arrowtown, New Zealand.

Hideaway Studio South at Coronet Peak in New Zealand is an ideal base for adventure activities:

Hideaway Studio South at Coronet Peak in New Zealand: From NZD210 to NZD260 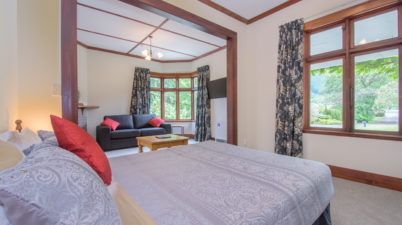 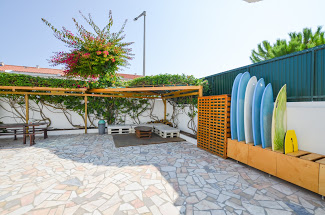 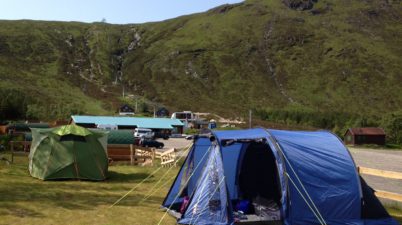