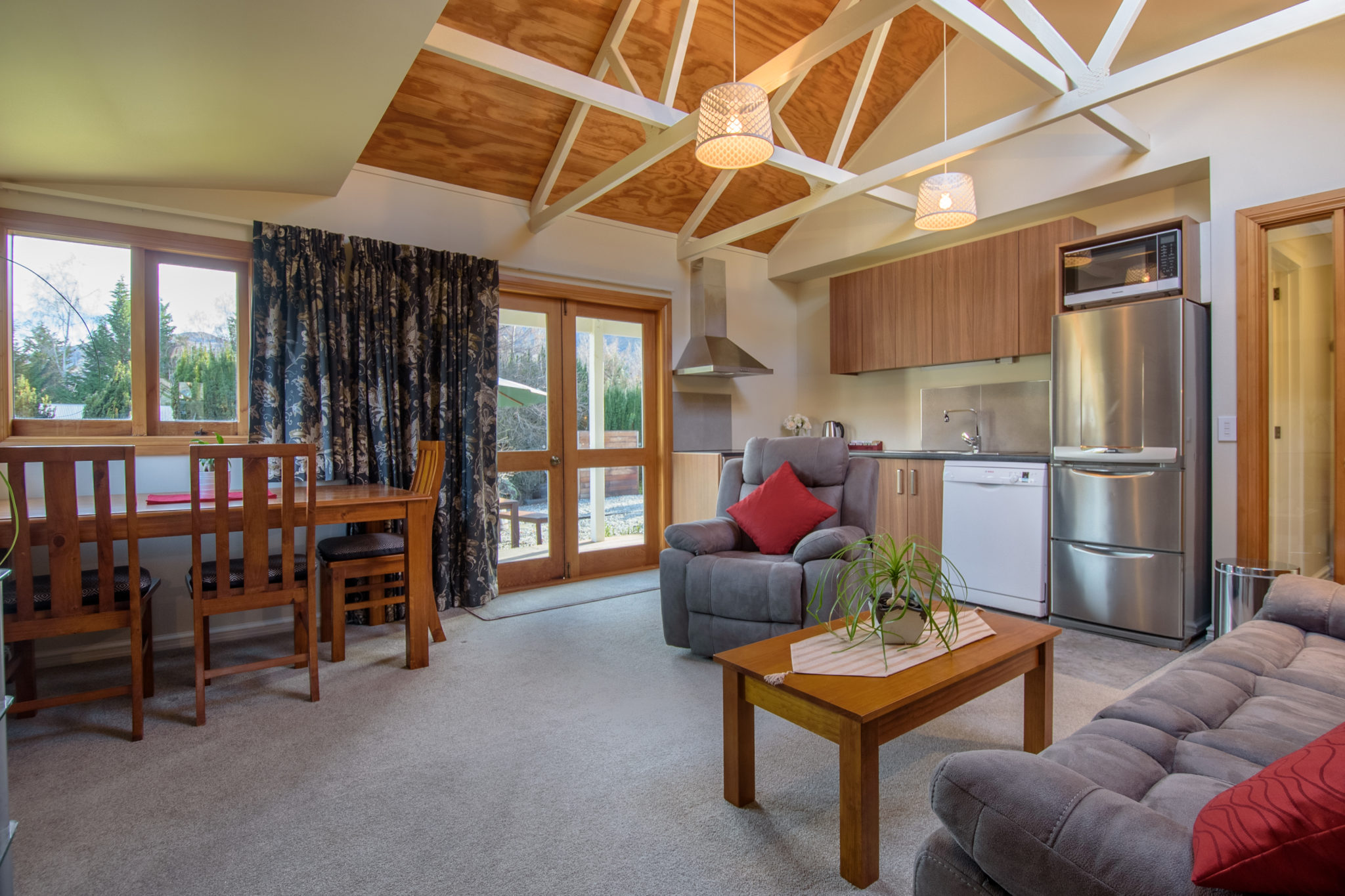 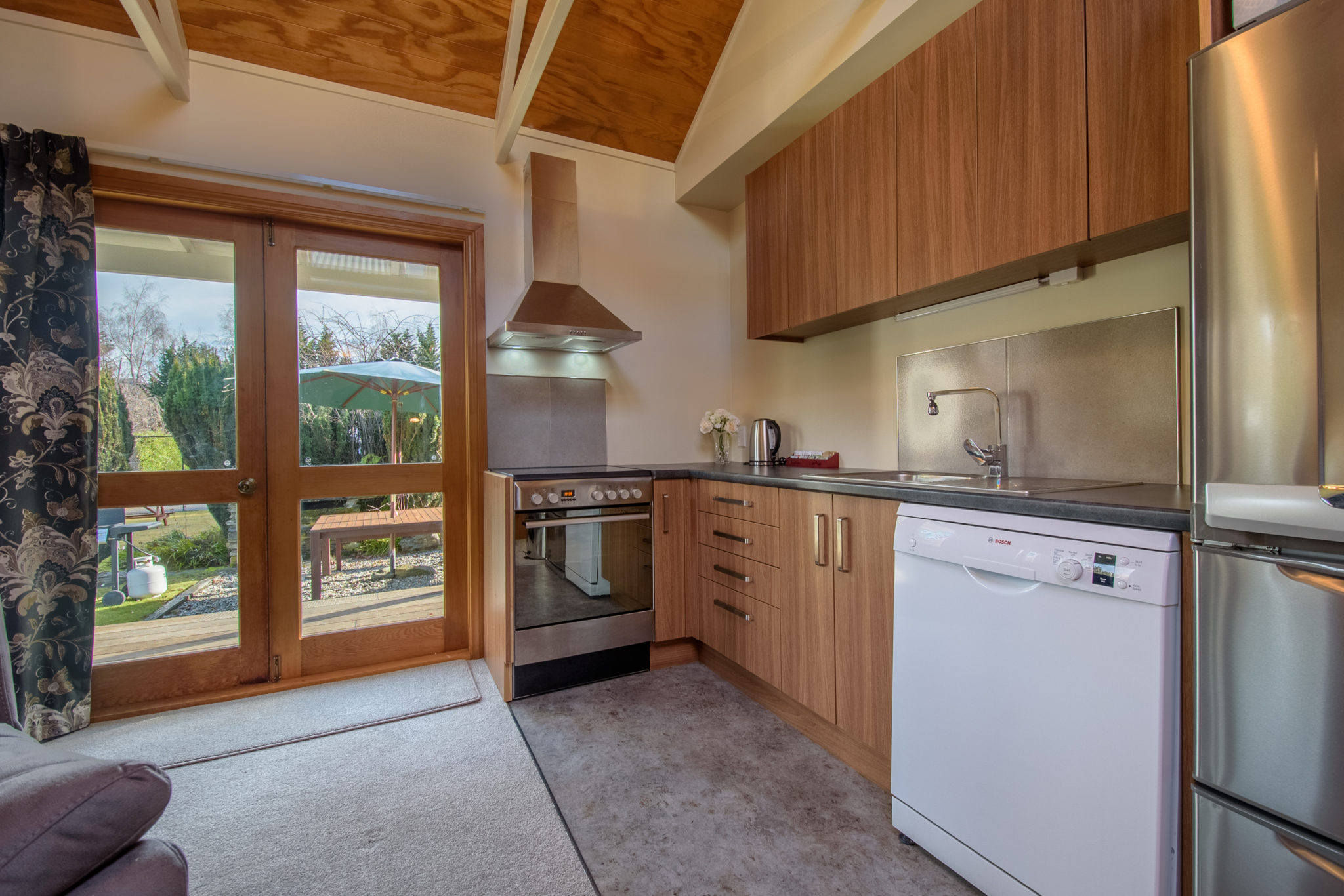 This 2 bedroom apartment at Coronet Peak in New Zealand in an idyllic rural setting in large garden, near  Queenstown and from historic Arrowtown in New Zealand.

Rollaway bed available for up to 1 extra person. Laundry available 8am to 8pm

Our 2 Bedroom Apartment at Coronet Peak in New Zealand is the ideal base for adventure activities...

2 Bedroom Apartment at Coronet Peak in New Zealand: From NZD265 to NZD325 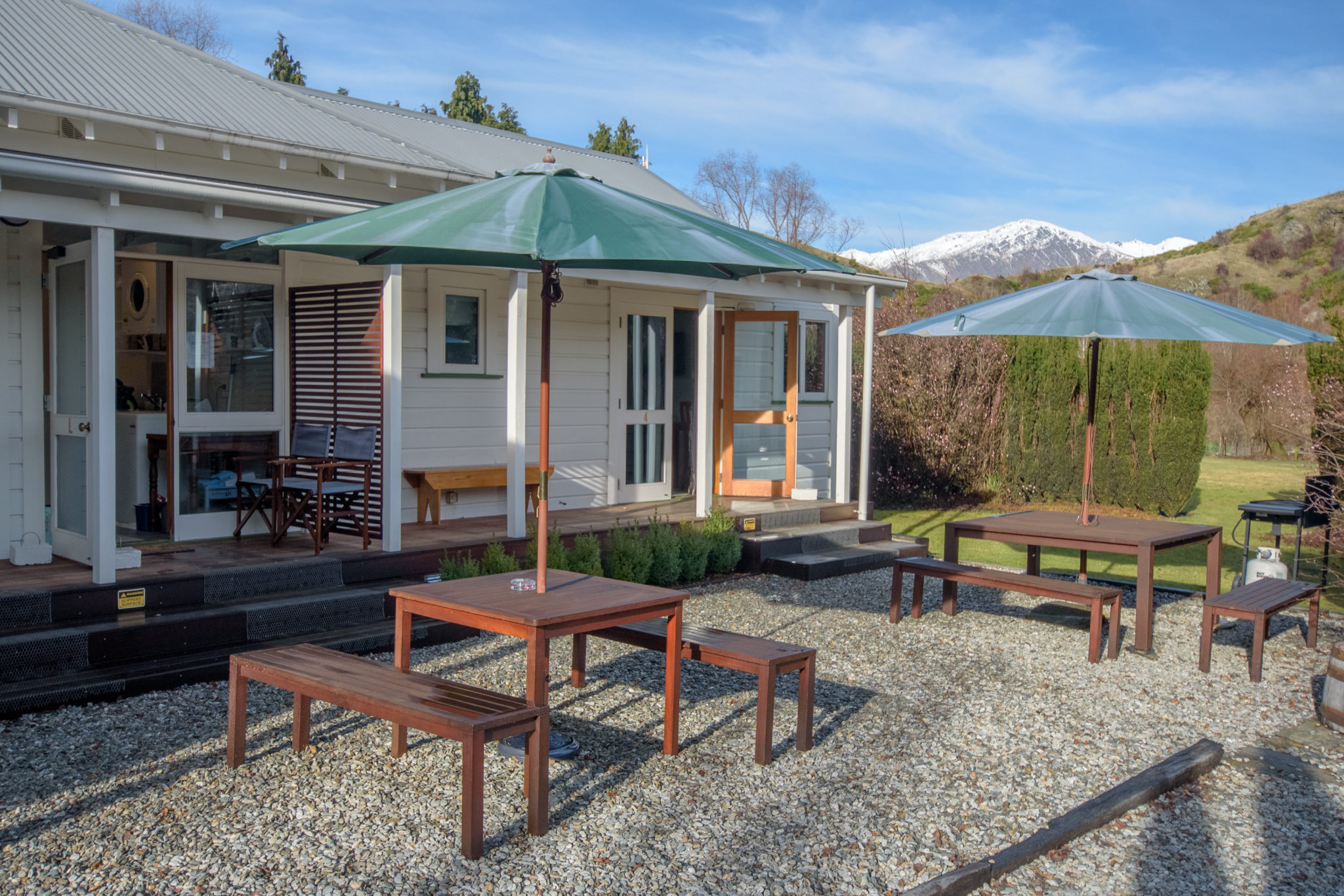 Company Name:
Willowbrook Country Apartments
From NZD265 to NZD325 discount: % Save up to NZD60 (max saving per person)
Enquire Now
share this 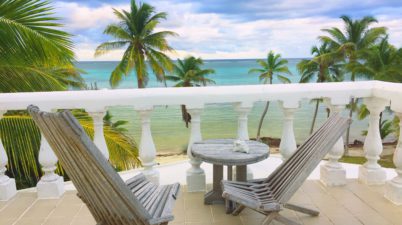 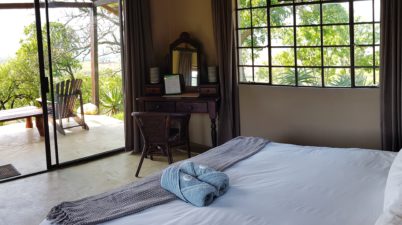 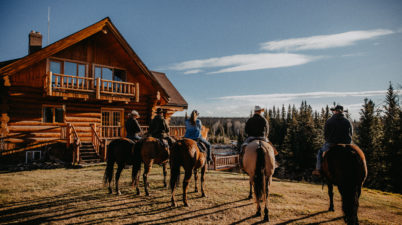